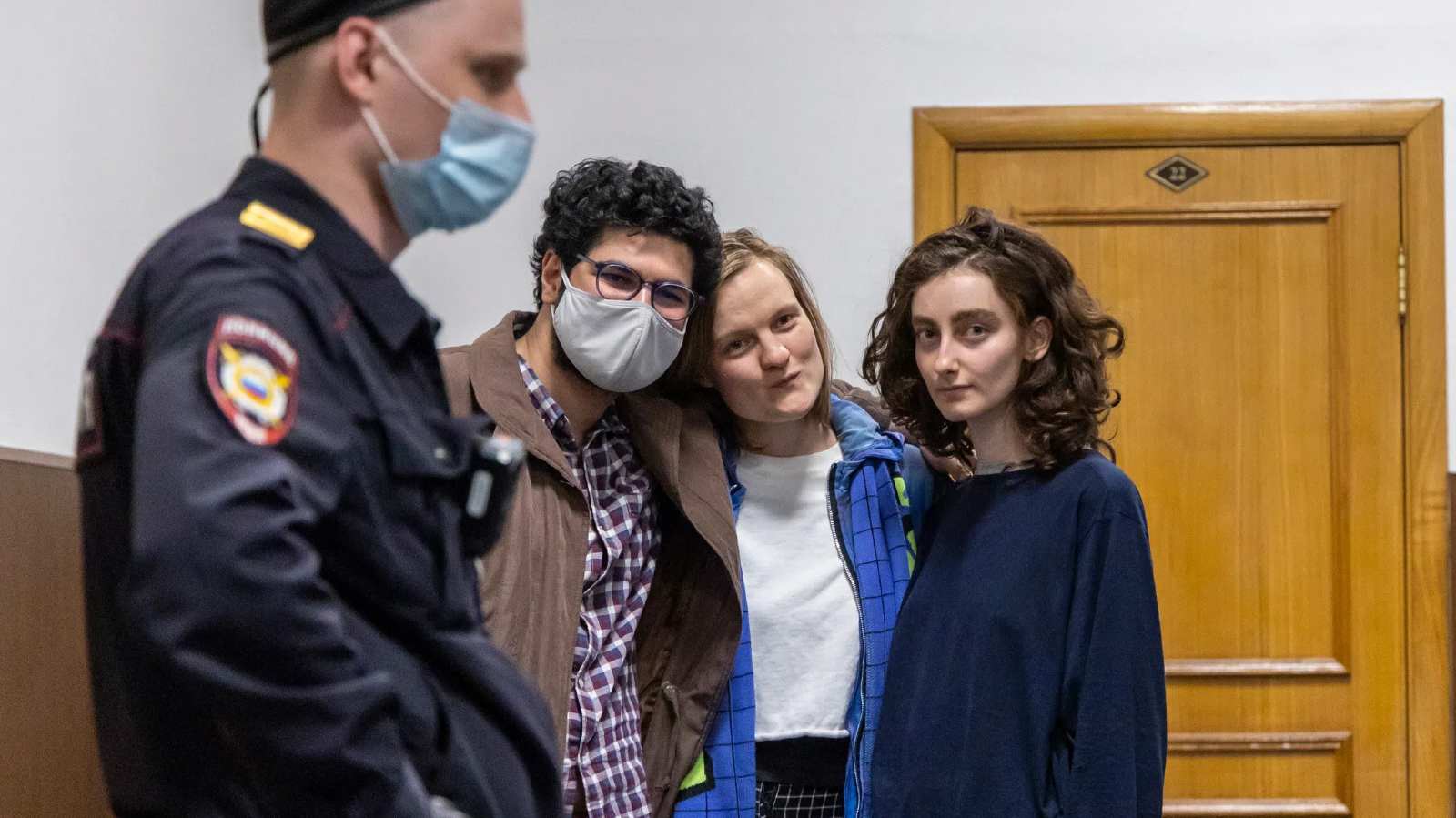 The intensifying crackdown on independent journalism in Russia took another turn for the worse last week, when Russia’s Federal Security Service (FSB) raided the apartment of a veteran investigative reporter, Roman Anin.

He was briefly detained and interrogated. Shortly afterward, authorities similarly raided a student magazine after it expressed support for opposition figure Alexei Navalny.

Despite the unending harassment of Russian independent journalists and the increasing number of legal restrictions imposed over the past decade, these still came as a shock to the local media community. It has thus far been rare for Russian authorities to pursue investigative journalists so openly and blatantly.

Anin’s fame is sufficient to attract headlines and outrage abroad, and the European Union released a statement on Anin’s detention: “Over recent years, we have seen that the situation of media freedom in the Russian Federation is worsening and space for independent journalism and civil society is shrinking.”

Anin is the founder of an investigative start-up iStories after having headed up Novaya Gazeta’s investigative department. During his time at Novaya Gazeta, he published dozens of high-profile investigations into corruption among senior Russian officials. Anin’s work made international waves, and he is a winner of the International Centre for Journalists’ (ICFJ) Knight Trailblazer Award.

The search of Anin’s apartment took around seven hours on the evening of April 9. He was detained concerning a criminal probe based on “violations of private life.” Authorities confiscated his computers, phones, hard drives, and other professional gear. The investigators were particularly interested in documents in English, bank cards, and photographs of Anin from his studies in the United States.

The searches were undertaken in connection with Novaya Gazeta’s major 2016 exposé on Rosneft CEO Igor Sechin, the country’s “oil tsar”, authored by Anin. Back then, Sechin took the paper to court for “reputational damage” and judges ruled in his favor, ordering the paper to retract the article. It seems the authorities have now “reanimated” the case.

“Everything that is happening right now with Roman Anin is revenge and pressure,” Novaya Gazeta journalists wrote in a public statement. It later emerged that Anin had been questioned about the inner workings of Novaya Gazeta. “They asked about the editorial processes at Novaya — who approves the texts. The investigator did not say anything about what would happen next but indicated that we would meet again,” Anin said in comments after he was freed.

The story in question, “The Secret of Princess Olga”, described how Sechin’s ex-wife Olga was photographed aboard the superyacht Princess Olga, then worth around $100m and which remains one of the 100 largest yachts in the world. While the matter was resolved in 2016, it was suddenly reopened in March. Rosneft filed another lawsuit against IStories linked to a publication documenting the circumstances under which Rosneft bought a stake in Italian tire giant Pirelli in 2014, simultaneously also filing suits against Novaya Gazeta and the Bloomberg news agency. The Novaya Gazeta lawsuit specifically references columnist Maxim Averbukh and his February exposé about Rosneft’s highly improbable profits, after Sechin claimed that his company was the only oil company in the world that earned a profit in 2020, the year the pandemic wreaked havoc on hydrocarbon companies.

On Wednesday, Russian authorities raided DOXA magazine and the homes of some of its journalists, seizing phones and laptops, in a move that Amnesty International termed “a new low” for press freedom. Journalists Armen Aramyan, Alla Gutnikova, Vladimir Metelkin, and Natalia Tyshkevichwere charged with “involvement of minors in the commission of acts that pose a danger to the minor’s life”.

Independent investigative journalism in Russia has never been easy. Journalists are routinely taken to court to silence and intimidate, and violence is extremely common. But the government crackdown on independent reporters and outlets took a brutal turn in 2019. Russia ranks 149 on Reporters Without Borders’ 2020 World Press Freedom Index, where 180 is the lowest possible.

Sergei Smirnov, editor-in-chief of the country’s leading court journalism outlet Mediazona was sentenced to 25 days in jail in February for making a joke on social media. Last year Novaya was fined $3,300 for publishing an expose on Chechnya’s repressive covid-19 lockdown measures, and this year the Novaya newsroom suffered a suspected chemical attack.

Investigative reporter Elena Milashina was attacked in Chechnya in February and has faced death threats over her latest reporting, after which Chechen authorities described Novaya Gazeta’s investigative work as “insulting and libelous”. They staged a public rally demanding the closure of its newsroom. Numerous foreign diplomats, international media watchdogs, Human Rights Watch, and Amnesty International have all called on Russian authorities to prevent threats against Novaya Gazeta. In 2019, Meduza journalist Ivan Golunov was placed under house arrest after being detained on drug charges, and was beaten during his arrest, according to the outlet.

Acts of violence are common. In September 2014, a chief producer with the opposition channel Dozhd was hospitalized in Moscow with a facial fracture following an assault. In 2017, the deputy editor at radio station Ekho Moskvy Tatyana Felgenhauer, was stabbed in the neck. Six Novaya Gazeta journalists have been murdered over the past 25 years, including Anna Politkovskaya. Her assassination has yet to be adequately investigated.

This story is written by Aliide Naylor and is based on reporting by Novaya Gazeta editors and writers. Russia, Explained is a weekly newsletter by Russian independent newspaper Novaya Gazeta. Read the latest edition to learn more. Courtesy of the Russian Language News Exchange. 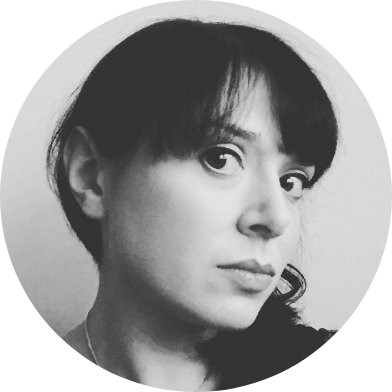