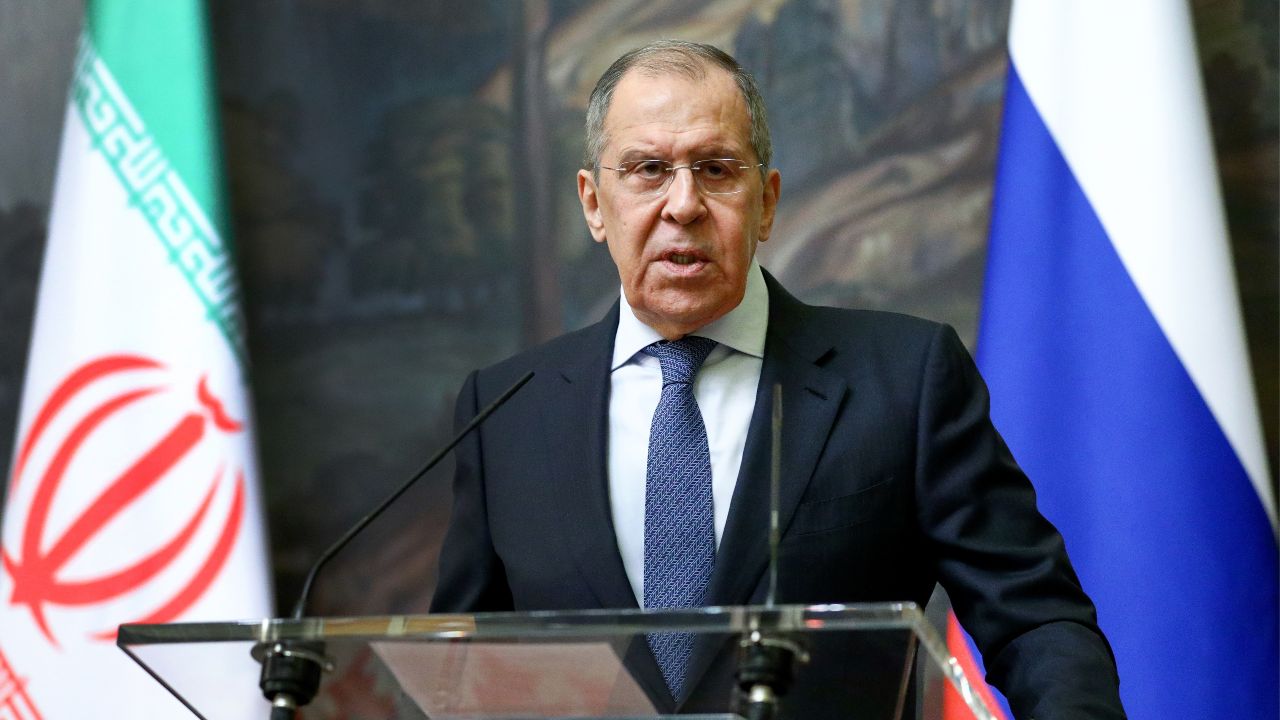 The likely victory of an arch-hardliner raises fears in neighboring Turkey.

On May 25, Iran’s Guardian Council released the names of approved candidates for this month’s presidential election. The list included Ebrahim Raisi, Chief of the Judiciary and head of the hardliner camp, and a slew of political lightweights, all but guaranteeing an end to eight tumultuous years of reformist-led government.

With Iran a crux in Russia’s Middle East designs, and a bulwark against Turkey’s, the consolidation of hardliner control holds deep implications for the two regional powers. Though officials in both countries have refrained from commenting on the election, state media shines a light on the expectations of each, with Russia eagerly welcoming a more anti-Western Iran and Turkey already aiming to discredit the presumptive leader.

Raisi was sanctioned by the U.S. in 2019 for his role in 2009’s brutal crackdown on the so-called Green Movement and, even more grimly, his participation as a senior official in the “death commission” that in 1988 ordered the execution of at least 5,000 political prisoners.

Should he win, Raisi will succeed the reformist Hassan Rouhani, who came to the presidency in 2013 on a platform focused on rapprochement with the West. Rouhani consummated his campaign with the Joint Comprehensive Plan of Action (JCPOA), brokered by the UN Security Council members and the EU, which exchanged sanctions relief for a halt to Iran’s nuclear program. Iranian voters rewarded Rouhani’s coalition with a large plurality in the 2016 legislative elections.

But the economic benefits of the deal never reached beyond the Supreme Leader’s inner circle. In the final week of 2017 and first of 2018, Iranians amassed for the largest protests in a decade. The government struggled to provide relief or head off emerging crises. Protests continued and morphed into general strikes throughout 2018. With the Trump administration’s withdrawal from JCPOA and the impotence of Rouhani’s administration apparent, the reformist camp was discredited. When the government raised gas prices in November 2019, 200,000 Iranians took the streets in the largest protests since the Islamic Revolution. As many as 1,500 died in the ensuing crackdown. In 2020’s legislative elections, the hardliners clobbered the reformists, driven in part by a 20 percentage point decline in voter turnout. The Guardian Council’s rejection of serious challengers to Raisi in the upcoming elections has led to calls for boycotts with state-backed polling agencies showing an expected turnout seven points lower than in 2020.

Despite Rouhani’s overtures to the West, Russia remained a steadfast ally during the moderate’s rule, working closely to prop up the Assad regime during the Syrian Civil War, selling Iran S-300 missiles after the signing of JCPOA, and offering Iran membership in its Collective Security Treaty Organization (CSTO), the Russian-led treaty group. Russian state media at home and abroad warmly greeted the return of anti-Americanism to the Iranian presidency. The chief justice “could bring Tehran closer to Beijing and Moscow, even further from Brussels and Washington,” declared one article from TASS, the state newswire. A Sputnik Iran piece praised Raisi’s “leadership and resolve in foreign policy.” A Russian-language Sputnik Armenia column reinterpreted Raisi’s execution of hundreds of Azeri separatists as part of the 1988 death commission as evidence he would favor Armenia over Azerbaijan in any conflict.

Mass executions of Turkic nationalists play less well in Turkey, where treatment of Azeris is only one of a litany of complaints against Iran. In Nagorno-Karabakh, Yemen, and Libya, Turkey and Iran have found themselves supporting and often arming opposing militias. In Syria, Turkish regular forces have clashed with Iranian-backed Hezbollah. Faced with a Shiite hardliner next door, Turkish state media published pieces in English, Russian and Turkish questioning the legitimacy of an election that disallows serious challengers. Other pieces have labeled Raisi the “judge of death” or fantasized about an upset by a moderate candidate.

With the rise of Raisi, the world can expect a more combative Iran. For Russia, that means staving off any possible rise in Western influence in Iran and so state media has pushed a narrative of a stronger, safer world across the Russian sphere of influence. For Turkey, Raisi represents the further degradation of a deeply adversarial relationship. Turkish outlets have sought to cut off support for Raisi before the election has begun. In relations with Russia and Turkey, a Raisi presidency seems guaranteed to amplify existing tensions.