Romania Is Hiding its Light

Romania has some of Europe’s largest hydrocarbon reserves and a strategic position that could enhance the security of south-eastern Europe. Instead, it remains inward-looking. 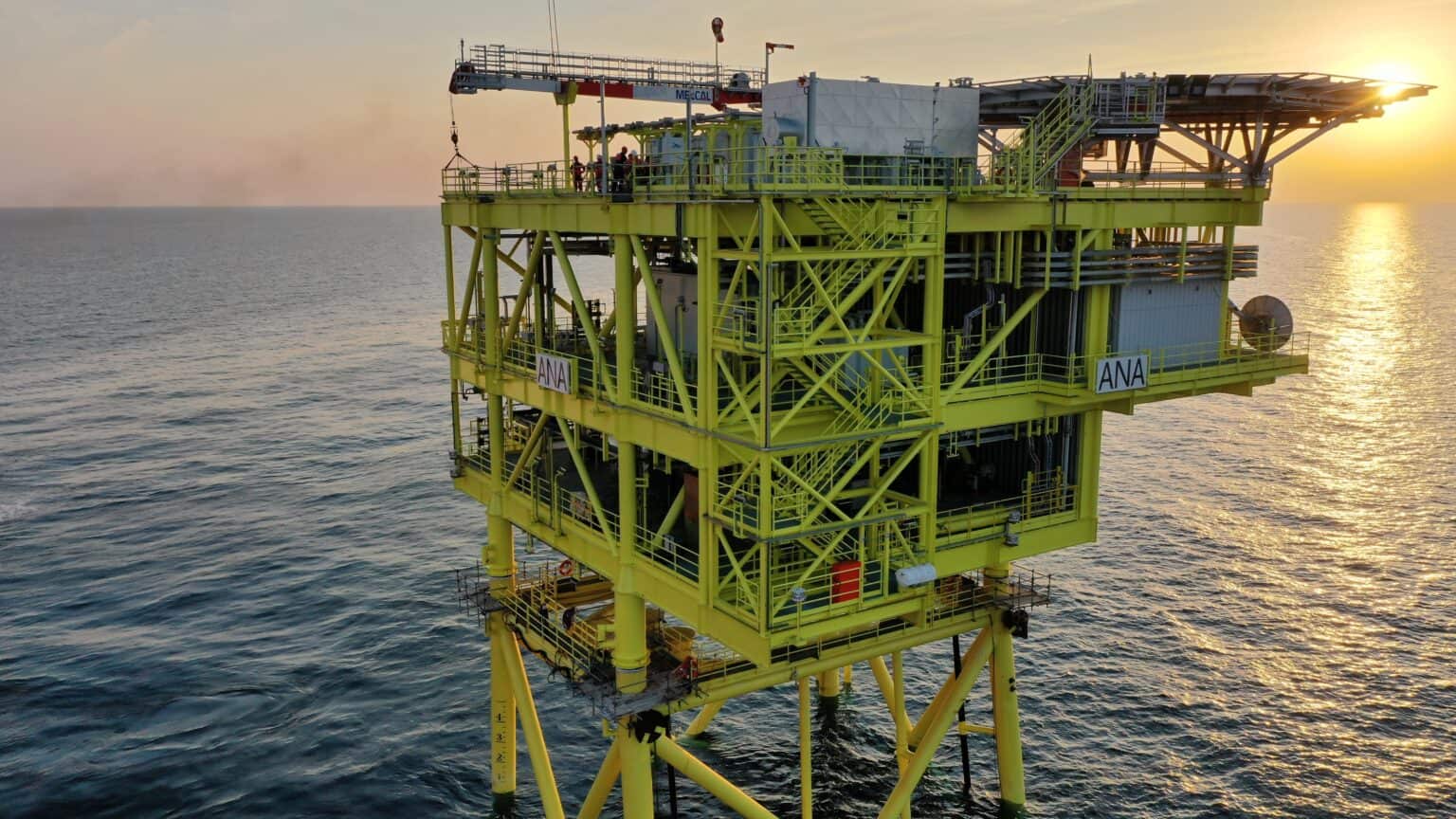 Since the start of Russia’s war in Ukraine last February, Romania has opted for an ambiguous political stance.

For a country that comes close to the frontline and has seen nearly three million Ukrainian refugees transiting or settling since the start of hostilities, it has been unusually quiet.

It also keeps quiet when it comes to energy-related matters, almost as if its large hydrocarbon resources, strategic position, and ability to support Ukraine and neighboring Moldova hardly mattered.

But Romania does matter to the region, and it must find a louder voice.

Along with Norway, the UK, and the Netherlands, Romania has the largest oil and gas reserves in Europe.

Its Black Sea gas resources are estimated at anything between 80bn-200bn cubic meters, enough to cover domestic demand for as long as 20 years.

Managed correctly and invested in a Norwegian-style sovereign wealth fund, the money raked in from domestic sales of gas or regional exports would benefit current and future generations of Romanians.

On electricity, Romania is not only endowed with a well-balanced generation mix ranging from hydro and renewable production to nuclear and natural gas, it has also a developed network of interconnectors with nearby countries, allowing imports and exports.

Last year, when Moldova was suddenly facing blackouts because it could no longer import electricity from Ukraine and Transnistria, Romania stepped in, at one stage supplying as much as 90% of the country’s demand.

Recently, Karpowership, a Turkish company building and operating a fleet of 36 vessels that generate electricity onboard and supply it by connecting to the grid, has expressed an interest in working with Romania to transit electricity supplies to Ukraine.

Since it would be unsafe to connect directly to the Ukrainian grid, such a power ship would connect to the Romanian grid in the southern Black Sea port of Constanta. From there, the electricity would be exported to Ukraine via Moldova. The powership, which has a 400-megawatt (MW) power plant onboard, would feed sufficient power through the Romanian system to supply no fewer than one million Ukrainian consumers.

Lastly, Romania is also one of the first countries in the world expecting to introduce into commercial operation US-built small modular nuclear reactors, which would provide clean energy at reduced costs.

And yet, despite the benefits it could provide not only to its own consumers but also to those in its neighborhood, Romania is tight-lipped about its strengths.

One of the main reasons is its own government. Since the collapse of communism in 1989, the country has seen political instability, with administrations switching from liberal to socialist parties, which have been equally accused of incompetence or corruption.

Some of the policies pursued in recent years by the current liberal-socialist coalition have been inward-looking and market-unfriendly, and have discouraged companies from being more active regionally.

Despite its relatively large offshore resources discovered in recent years, Romania has barely made any progress in developing its Black Sea blocs.

High-profile producers such as the US company ExxonMobil were lured by the promise of offshore reserves and the country’s strategic position but left almost as quickly as they came, put off by an unpredictable regulatory environment, corrupt practices, and constant political intrusion.

However, despite soaring prices and acute gas shortages across Europe in 2022, barely any Black Sea molecules reached consumers outside the country, as companies are too afraid to export it.

Romanian gas supplies could be a valuable cheap alternative to Russian imports which had monopolized the region for decades. And yet, exports of Romanian gas are still taboo in a country that finds it hard to shake off its resource nationalism, opting to buy expensive gas elsewhere rather than produce it locally and sell domestically or regionally at a profit.

Private initiatives spearheaded by domestic or international trading outfits are nipped in the bud by a ruling elite that finds it hard to understand that 30 years on after the fall of communism, central command economies have been replaced by free markets.

Is it not ironic that a country that sits on some of the largest gas reserves in Europe should import the fuel from neighboring countries such as Bulgaria or Hungary, which have very few reserves?

Romania’s regional role is being obscured, but as demonstrated by the arrival of NATO units and its role in moving arms to Ukraine, it now matters to Europe more than ever. It’s time for a more visionary elite to help make its voice heard.

Dr. Aura Sabadus is a senior energy journalist who writes about Eastern Europe, Turkey, and Ukraine for Independent Commodity Intelligence Services (ICIS), a London-based global energy and petrochemicals news and market data provider. You can follow her on Twitter @ASabadus.

Her views are her own.