Risks and Rewards of a U.S. Return to Central Asia

China and Russia will be watching events with considerable interest. 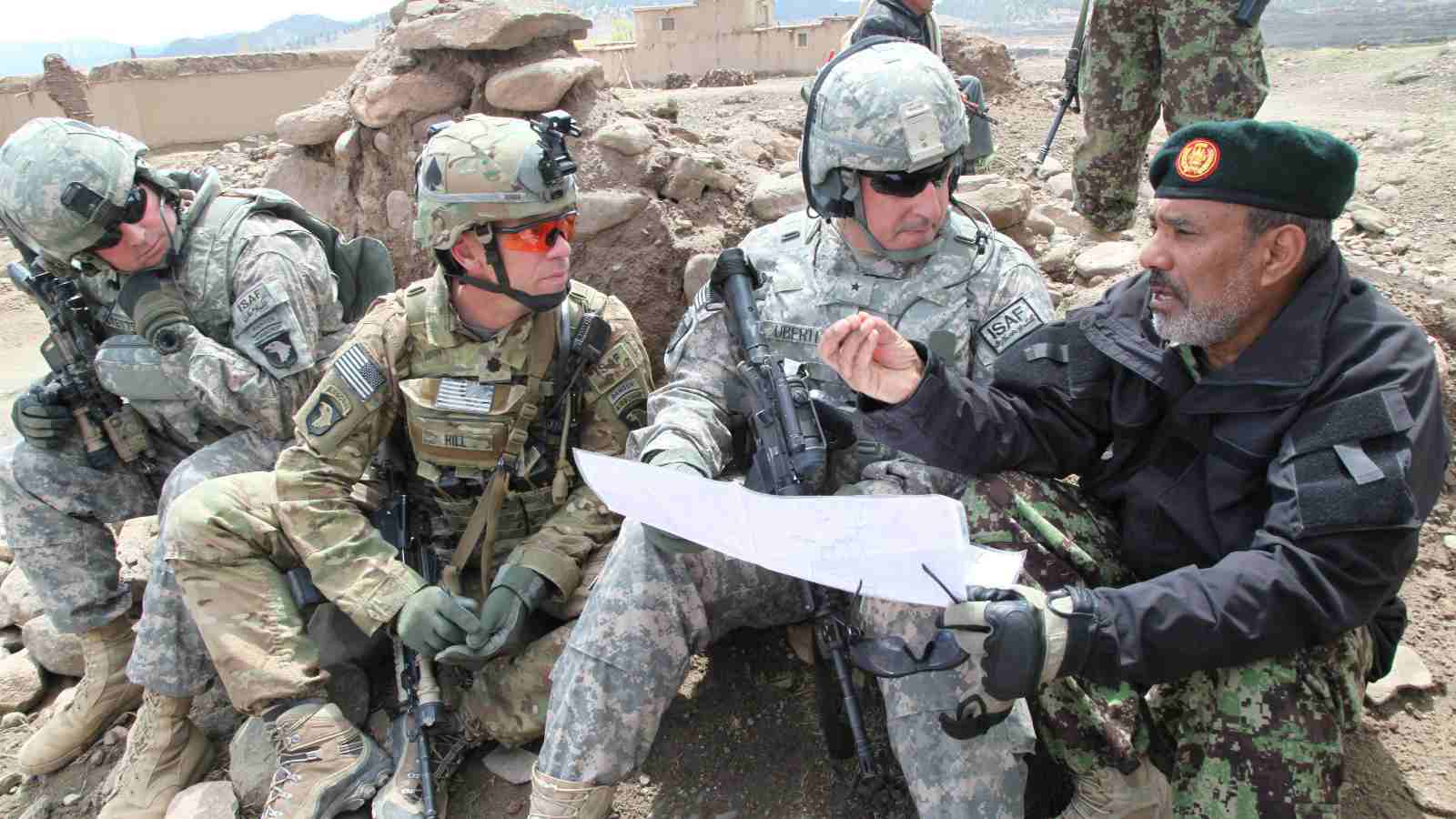 America is leaving Afghanistan, but it may well be staying in the neighborhood. The military says an ongoing regional presence is needed and is now casting an eye over possible future bases in Central Asia. US Central Command informed Congress of plans to place U.S. military personnel in the surrounding area as part of wider counter-terrorism and surveillance efforts following the withdrawal, which will be complete by September 11. As the New York Times reported, Tajikistan, Kazakhstan, and Uzbekistan are being considered for these future operations.

The US has been here before, after 9/11, when the Bush Administration built a significant regional presence during the War on Terror. It did not end well: a combination of US embroilment in local crony politics and Russia seizing the opportunity to highlight U.S. interventionism helped push it out. The result is a bitter aftertaste and wariness from all sides. Another development makes the situation more complex: the Central Asian space has a new player.

Because while Russia is still present in Central Asia, China increasingly has more pieces on the board and has moved beyond economic investment to a security presence. Physical infrastructure, like China’s base in Tajikistan, has been accompanied by an uptick in joint military exercises with local forces, with increasingly detailed drills and scenarios. There has also been a rapid rise in Chinese-led private military companies (PMCs), ostensibly to protect business interests in the region. China has capitalized on Central Asia’s security needs by upping arms sales and transfers. And there has been an explosion of facial-recognition technology in the region, much of which entails intelligence-sharing with China. As Niva Yau, a researcher at the OSCE Academy in Bishkek points out: “[Central Asia] is a place to see a prototype of the types of services China can render, and what the export of China’s governance model can look like.”

China has an interest in protecting its infrastructure — mines and business — from harm in Central Asia, along with Chinese workers. Other developments, like arms deals, have a business rationale. At the same time, Edward Lemon, the Kennan Institute Fellow at the Daniel Morgan Graduate School, pointed out, this is also a convenient means for China to step in and use its military to “protect” these areas, should things go awry, much as it has threatened to do in Pakistan, and as Russia has done in Armenia.

China and Russia are eyeing each other. Central Asia is a place where both can engage—Russia as a political power, and China as an economic power — but the military dimension is increasingly tricky. For now, at least, both countries have enough to keep them occupied elsewhere. They know their boundaries; they won’t jeopardize their relationship. Indeed, seeming oversteps, like China’s military base in south Tajikistan, near the Afghan border, actually align with Russian interests.

Those interests include a more stable Afghanistan. Here, the U.S. can agree. Burden-sharing is an unexpected opportunity for China, Russia, and the United States, because a more stable Afghanistan is on everyone’s agenda. But U.S. bases in Central Asia remain complex: some argue that with China in the region now, alongside Russia, there is no way the two will agree to a U.S. military presence. Others say that the burden-sharing opportunity is so obvious, that the three powers will put aside their differences to cooperate.

The region does not look to the U.S. as a security guarantor and seeks help elsewhere — though not from America’s friends. In April, the Tajik defense minister was in Tehran for talks on how to expand military-technical cooperation, and to explore joint exercises, in part to prevent terrorism, extremism, and drug trafficking.

Yet Central Asian countries are still in need of aid and security. The Biden Administration could increase aid and make new overtures to the individual Central Asian countries. Now is a good opportunity, and not just because of U.S. interest post-Afghanistan: China’s brutal repression of Uighurs in its western Xinjiang province has put pressure on the Central Asian leaders, who are stuck between acquiescing to China’s demands and appeasing populations upset at this behavior. There is an elite-local divide on China. Skepticism — and outright dislike — of Chinese individuals, businesses, and services in Central Asia is high. But elites have benefitted, so far, from China’s investment, interest, and services. It is uncertain how long this will continue given the present mood.

U.S. policymakers have a real opportunity to make headway in Central Asia, helping the region and furthering U.S. interests. But this is also a complicated area where the stakes are high and where error is harshly punished. America will have to step carefully to reap rewards.