Secretary of State Antony Blinken’s recent visit to Brussels was nearly pitch-perfect when it comes to restoring good relations with most European allies. 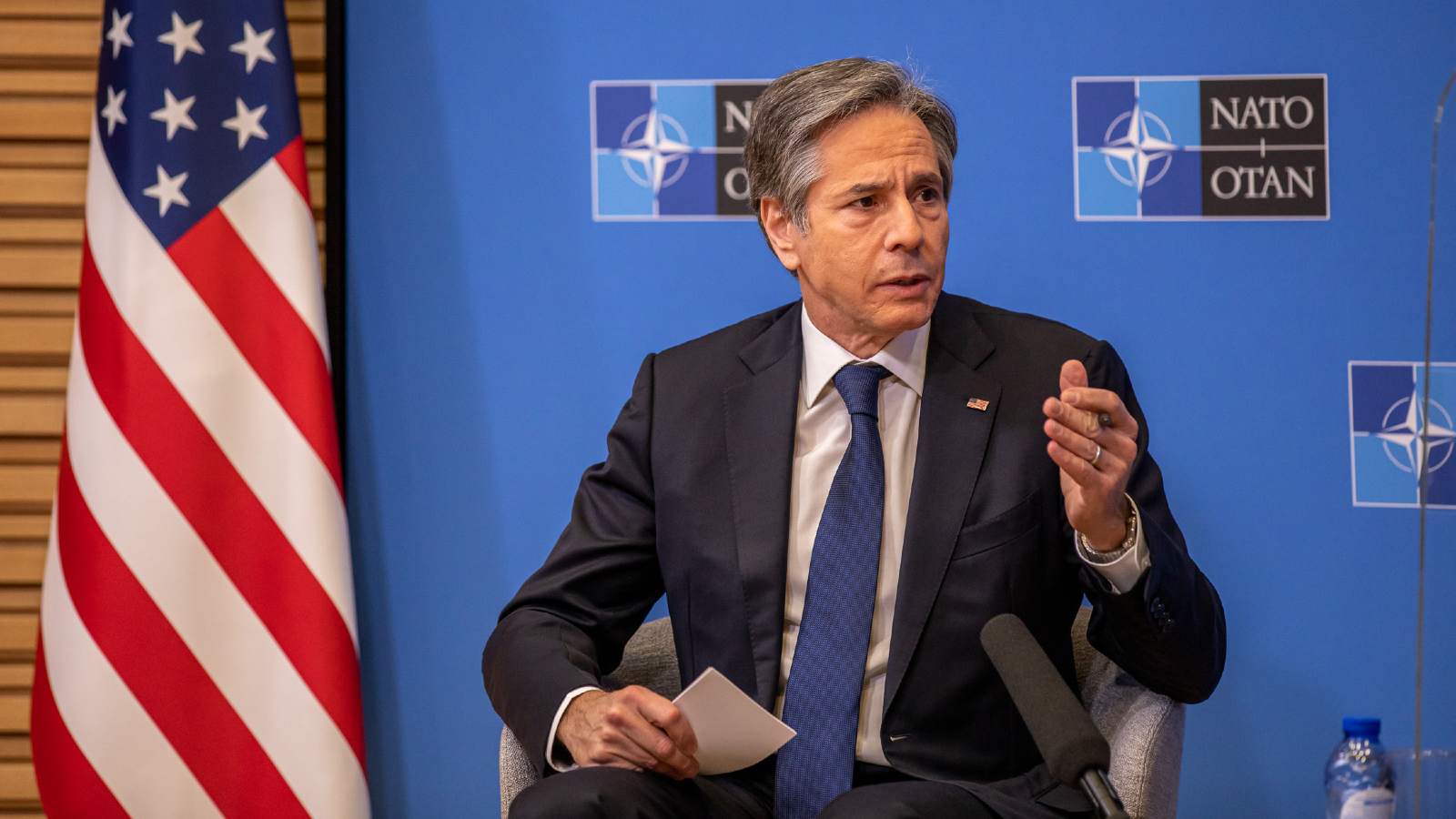 Following four years in which many Europeans harbored a deep animosity toward President Donald Trump, while Trump himself viewed many allies as having taken advantage of the United States, Blinken’s words of respect and recommitment to the transatlantic alliance were warmly welcomed.

These efforts at rapprochement from both sides are a necessary step forward in seeking to re-align U.S. and European policies on the critical challenges on both sides of the Atlantic. NATO’s goal of writing a new Strategic Concept with a view toward a vision of 2030 will be the focus of effort for the next few years in trying to re-build a strong, engaged, and effective Alliance for the new threats and new geography of 21st century security issues.

That said, the animosity toward President Trump within Europe distracted from what has become a widening and substantive gap in U.S. and European (including intra-European) policy perspectives. One can trace these differences back to the U.S. decision under President George W. Bush to invade Iraq, continued under President Barack Obama’s “nation-building at home” and “pivot to Asia,” and deepened under President Trump’s “America First” policies.

The tone being re-established by the Biden Administration is one of prioritizing alliances and seeking to build common policies to deal with common challenges. But bridging U.S. and European differences over substance will not be easy. Europeans expect the United States to become more accepting of European perspectives — whereas, without the excuse provided by European dislike for President Trump, the United States now expects Europe to do more on its side of the Atlantic.

At the top of the American list is China — not merely human rights abuses, but regional territorial ambitions and security threats, cyber-attacks, aggressive state-driven economic policies through the belt-and-road initiative, and use of its own 5G technology to take a global lead in acquiring and processing data.

Some European states share some U.S. concerns about China. But few subscribe to all of them. And many feel they cannot afford to spurn Chinese investment offers, opt-out of Chinese 5G technology, or take on the political and military risks of countering Chinese ambitions in Asia.

On Russia — Europe is deeply divided between those, such as Germany, France, and Italy, who would prefer to prioritize relations and business with Russia (e.g., Nordstream 2), and those such as Poland, the Baltic States, Ukraine, and Georgia, who see Russia’s malign influence as a direct threat to their own sovereignty and strategic independence, which is enabled by some of their western neighbors. The United States is closer in rhetoric to the latter camp, but reluctant to take any action to disrupt relations with the former camp, leading both to be somewhat dissatisfied. As a result, Russian President Vladimir Putin feels no real push-back, and the divisions within Europe continue unabated.

On Afghanistan, most Europeans share the U.S. goal of withdrawal. But there is one key difference: whereas the U.S. would like to shift more of the U.S. burden in Afghanistan to allies, the allies will not spend one day more in Afghanistan than the U.S. itself. NATO addresses this difference of perspective with the slogan “in together, out together.” But it does little to actually create a policy that leads to withdrawal from Afghanistan in a manner that leaves behind a sustainable government and reasonable protection of human rights. Indeed, that may still be an unachievable goal. For now, that dilemma is being kicked down the road, but it will re-emerge later in 2021.

Finally, there is the question of burden-sharing. It has been a staple of both Republican and Democratic administrations to insist that Europe spend at least 2% of GDP on defense. There is no way to justify U.S. expenditures to defend Europe, when Europe will not spend the resources to defend itself.

President Trump was extremely harsh on this issue, and even called into question whether the United States should live up to its treaty obligations to defend European allies if they do not pull their own weight. (No such threats were acted upon, but even raising the question caused a shock-wave in Europe.) The Biden Administration also wants Europe to continue to increase defense spending up to the level of 2% of GDP in each state. But as Europe seeks to deploy resources to recover from coronavirus economic impacts, the further growth of defense expenditure is highly unlikely.

On all of these issues — China, Russia, Afghanistan, and defense spending — the United States and European allies have major, deeply embedded substantive interests and in some cases serious differences. Bridging them indeed requires a better tone. But it will also take Europe to adopt a more global and strategic approach than it has in recent years, or it will disappoint the Biden Administration just as much as it did its predecessors. 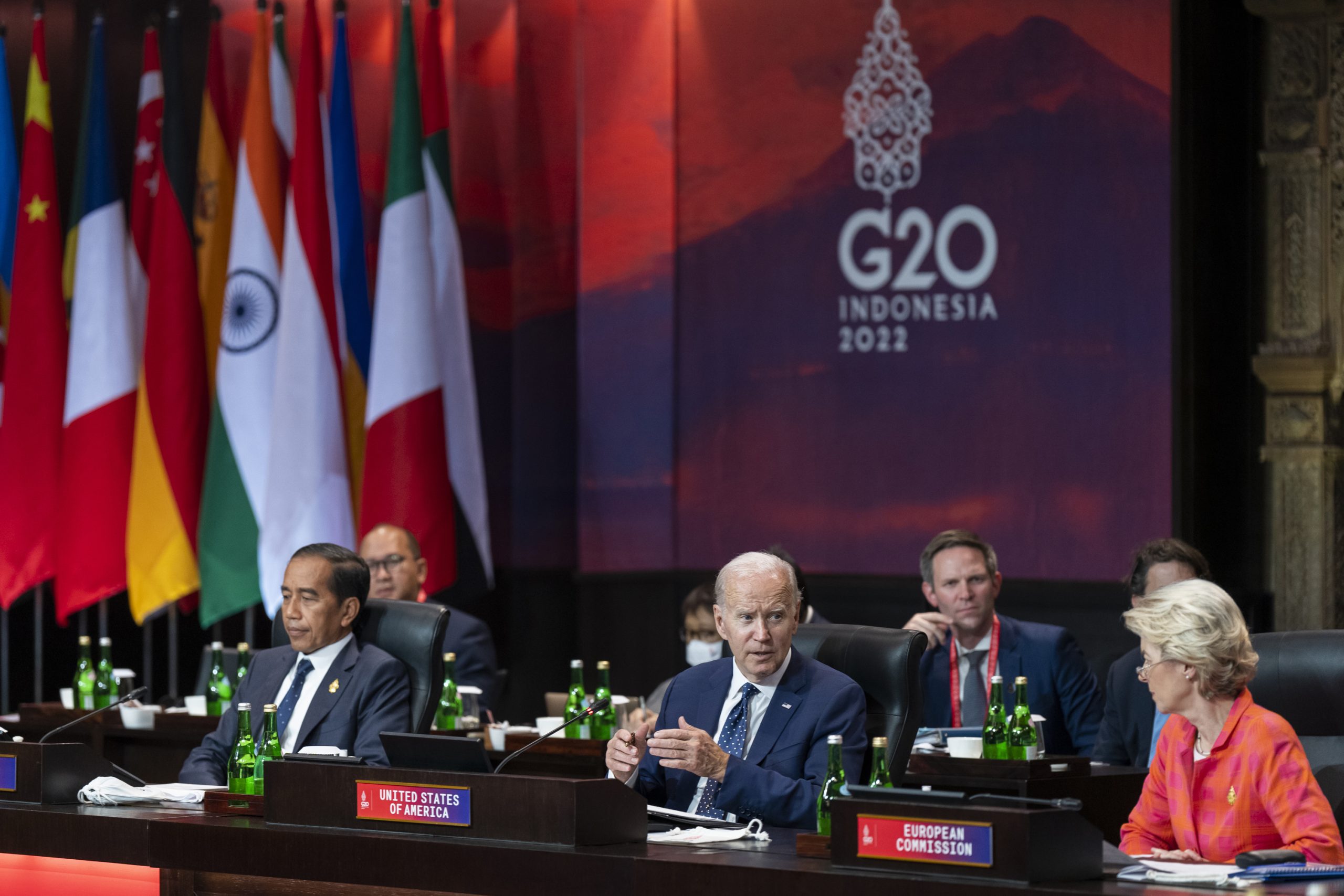 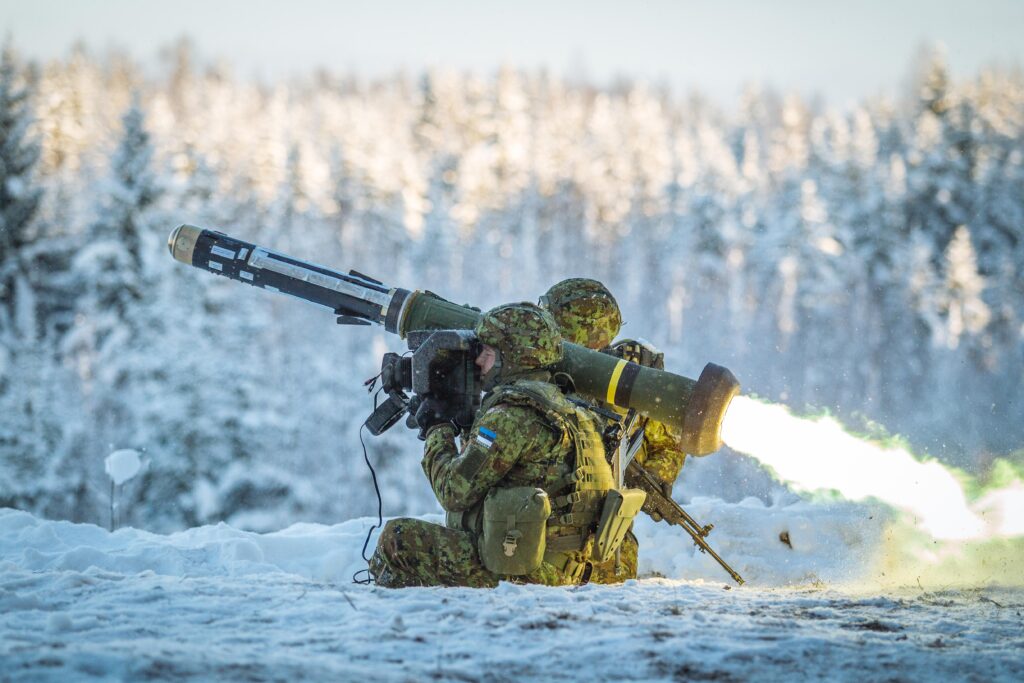 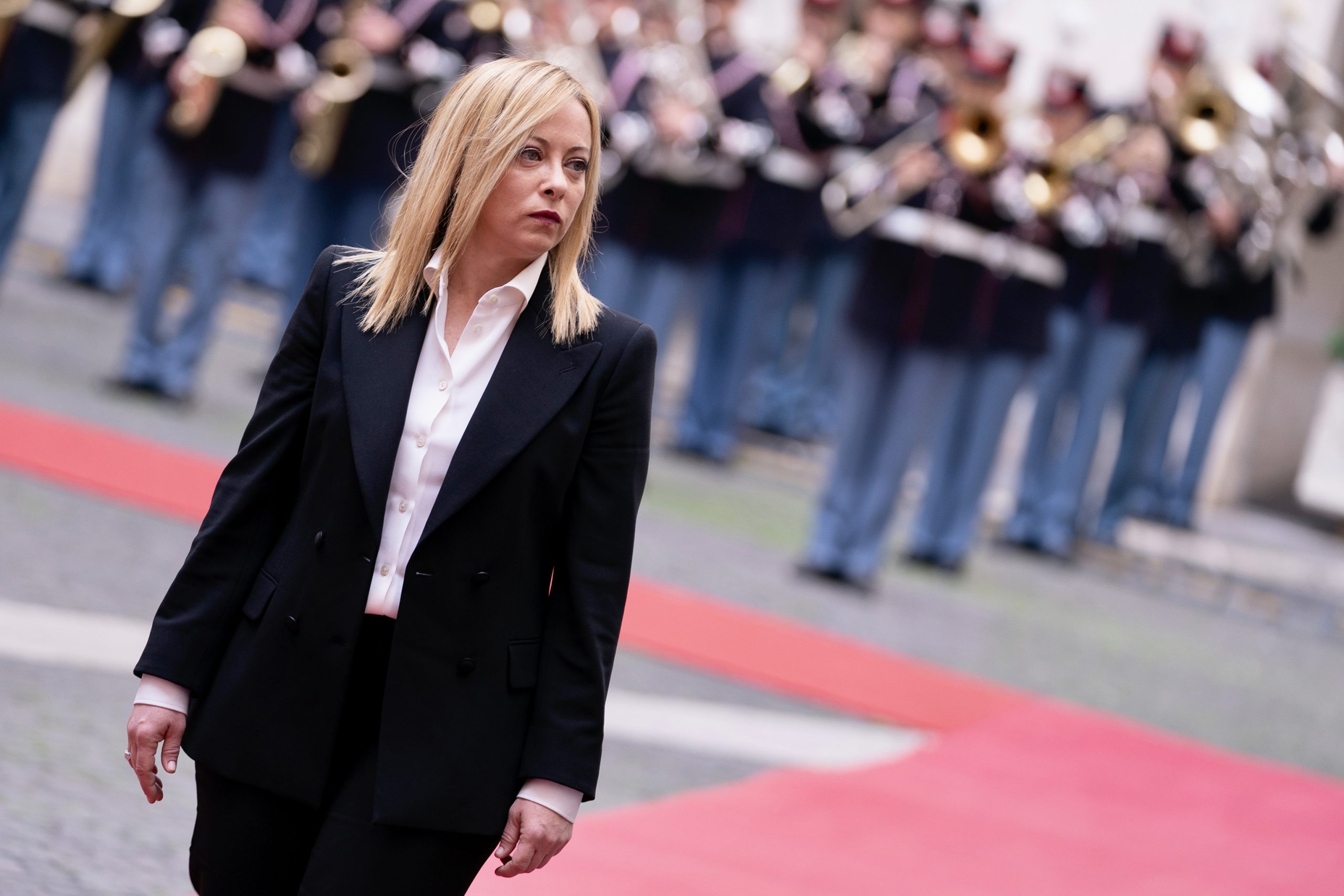