Revisiting the “Open Letter” to Obama in the Era of Trump

In fact, people have been worrying about Kremlin revisionism and mischief since the 1990s. Another error is to assume that Donald Trump’s surprise election victory in 2016 undermined a previously solid European security order. True, the U.S. president’s reported off-the-cuff remarks can sound alarmingly ill-informed: “NATO is as bad as NAFTA;” the European Union was created […] 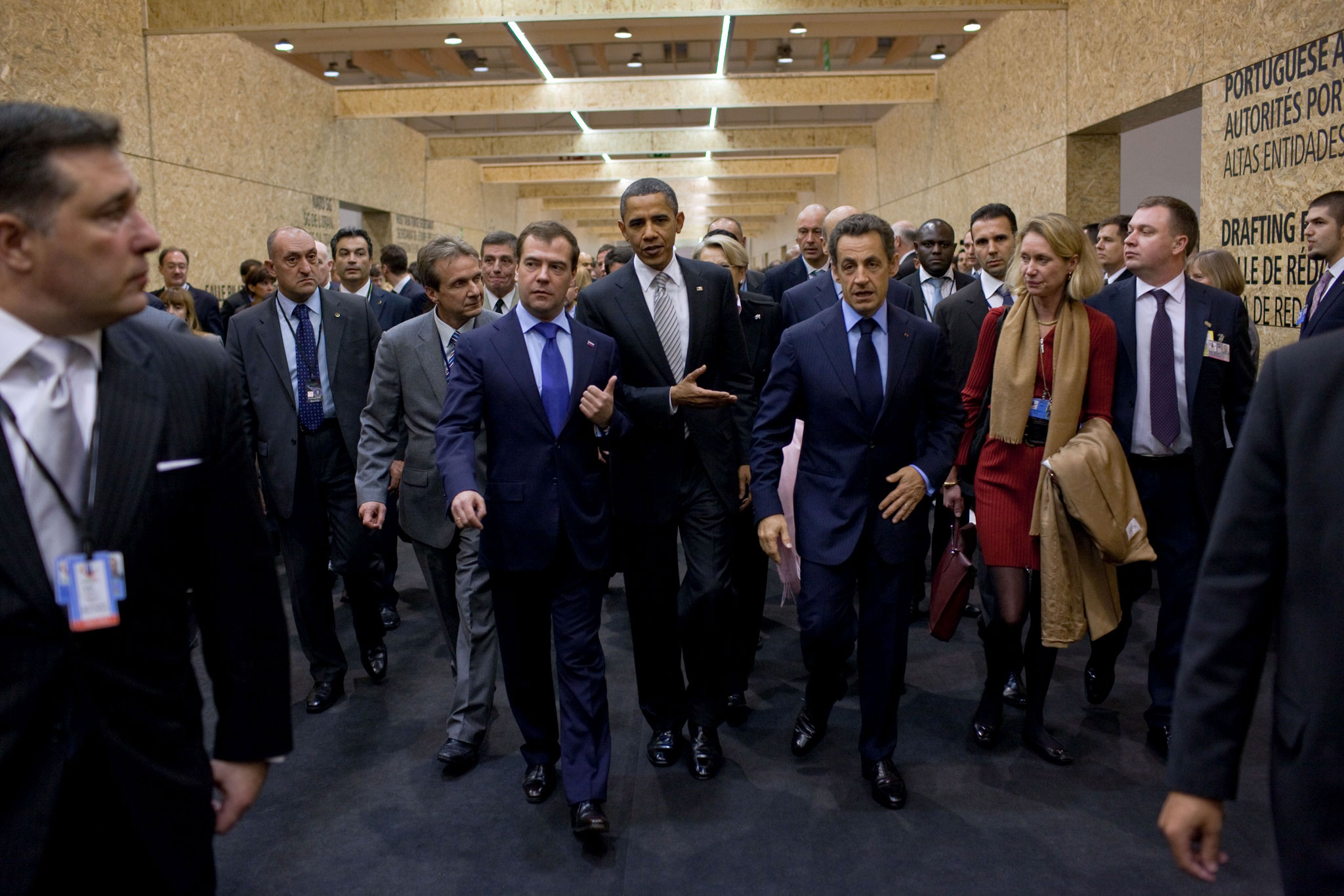 In fact, people have been worrying about Kremlin revisionism and mischief since the 1990s. Another error is to assume that Donald Trump’s surprise election victory in 2016 undermined a previously solid European security order.

True, the U.S. president’s reported off-the-cuff remarks can sound alarmingly ill-informed: “NATO is as bad as NAFTA;” the European Union was created in order to rip off the United States. As his bilateral meeting with Vladimir Putin looms, he has declined to rule out recognizing the Russian annexation of Crimea. He is apparently considering pulling U.S. forces out of Germany.

The level of concern is new. But the issues are not. On 16 July 2009, exactly nine years before the planned Trump-Putin meeting in Helsinki, Atlanticist public figures from countries that had emerged from Soviet captivity two decades previously issued an open letter to Barack Obama’s administration, expressing grave fears for the transatlantic security relationship. It was long, heartfelt, and outspoken. Signatories included six ex-presidents, plus former foreign ministers, an ex-prime minister, and other heavyweights. (The late Ron Asmus, a retired American official, organized the initiative; the text was – full disclosure – in part drafted by me.)

The letter highlighted growing European skepticism about the value of the Atlantic alliance, the corrosive political effects on public confidence of the financial crisis of the previous year and of the war in Iraq, and the loss of seasoned interlocutors. Most of all, the signatories worried about the Kremlin, and America’s weak reaction to its behavior. Though they politely welcomed the Obama administration’s “reset” (an ill-starred diplomatic gimmick in March 2009), they noted that Russia was, at least in their region, a “revisionist power.”

“It challenges our claims to our own historical experiences. It asserts a privileged position in determining our security choices. It uses overt and covert means of economic warfare, ranging from energy blockades and politically motivated investments to bribery and media manipulation in order to advance its interests and to challenge [our] transatlantic orientation.”

They urged the administration to eschew bilateral deals with Russia made over the heads of the allies, to hew to common values, and to engage the EU as a strategic partner.

The Obama administration dismissed this wise and prescient letter as alarmist, ungrateful, and unhelpful. It ostentatiously ignored its suggestions. Worse, only two months later, the U.S. government abruptly canceled a planned missile-defense project. Czech and Polish politicians, who had invested serious political capital in supporting the scheme, were informed curtly and belatedly. The U-turn happened on September 17, the anniversary of the Soviet invasion of Poland in 1939. Strikingly, the administration’s supposed Europe experts seemed to not to know the fateful significance of this date.

In retrospect, the letter understated the problem. Our security was shakier than we realized. The dangers were greater. We should have done more, and done it earlier.

Examples abound. Few then foresaw how fast and far Kremlin tactics would evolve, and how they would be deployed overtly in Ukraine in 2014, and secretly in the heartlands of the old West from 2016. The obstacles and squabbles that doomed TTIP, the Transatlantic Trade and Investment Partnership, now look trivial and self-indulgent. Years of low, poorly targeted defense spending stoked Mr. Trump’s belief that European allies are free riders.

As transatlantic security frays, the options are unappealing. Dig in for a defensive battle? Or start work on a costly, risky, post-American future? We should ponder how our actions will look to those (if any are left) still holding the Atlanticist torch in nine years’ time.