The path to building a next gen defense industry in Europe will not come easily. But adopting U.S. best practices can accelerate the process. 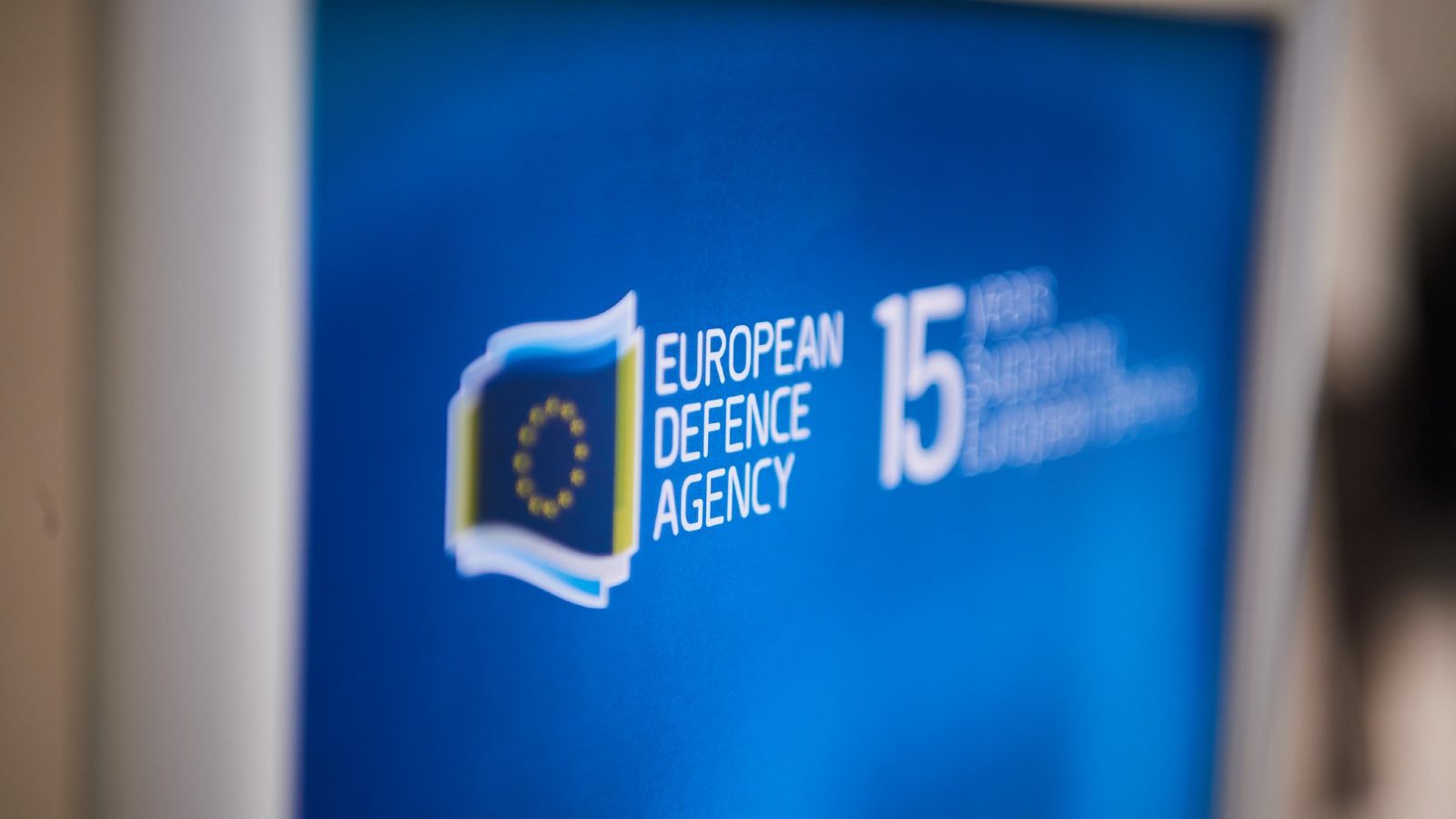 The path to building a next gen defense industry in Europe will not come easily. But adopting U.S. best practices can accelerate the process.

The United States and its European NATO allies have enjoyed a capability gap over their adversaries since the end of the Cold War. During that period, the United States and NATO’s focus has shifted to combating terrorism and capacity building in fragile states. As a result, the urgency to develop and field new systems to combat potential near-peer competitors has eroded. With the Soviet threat receding from institutional memory, Western allies continue to develop and acquire complex, bespoke multi-mission platforms that assume, in part, permissive operating domains. These assets include billion-dollar satellites, multi-billion-dollar aircraft carriers, and GPS-dependent ground and air assets.

The biggest sea change in the United States has come about due to USG courting private sector and corporate venture capital in order to expand the scope and improve the speed of funding for non-traditional businesses and startups in the defense sector. The strategy has been to provide initial grant funding and contract opportunities for startups, but also to match venture funding with additional, non-dilutive government funding.

These startups and non-traditionals complement rather than replace large defense companies. Indeed, the big players have recognized the value of the different capabilities and skillsets these new entrants provide and have as a result nurtured a range of strategic partnerships with these companies, as well as directly investing in some of them via their own respective venture capital arms.

In the last 18 months, the U.S. Air Force, and now the Space Force, have deployed well over $300m in capital (as well as attracting an estimated $350m from private investors) and added over 1,000 companies to the industrial base, ranging from advanced artificial intelligence/machine learning and unmanned aircraft firms to key domestic suppliers of critical components for major platforms. But leading DOD stakeholders are not satisfied yet. The Air Force, via its AFWERX innovation hub, aims to help cultivate a handful of new defense unicorns — venture-backed startups with valuations above $1 billion — in the next five years. To this end, they plan on deploying over $600m to startups, as well as to small- and medium-sized businesses. The end result of all this ferment has been a marked improvement in the time it takes to field cutting edge solutions.

This success story has not been mirrored in Europe. Four key elements are holding back the European defense ecosystem.

First, protectionism is still a problem in some countries. National governments retaining large stakes in European defense companies disincentivize potential European-wide efforts at developing new solutions. And where budget is available, it usually goes to bolstering these legacy defense companies rather than non-traditionals or potential defense startups.

Second, where there are European-wide needs, Europe’s legacy national champion defense companies tend to favor high-cost, multi-mission platforms. Developing these platforms, however, often leads to significant duplication of effort. A case in point: the Tempest Future Fighter Aircraft and the Future Combat Air System are two programs costing billions of euros each that are developing platforms with very similar capabilities.

Third, venture capital in Europe, unlike in the United States, has not been incentivized to enter the defense sector. Contracts rarely flow to smaller companies directly, and instead are passed through to them as subcontractors on more niche and/or low-margin work, resulting in lower margins and decreasing potential attractiveness for investors. Additionally, there have been few attempts at the European or national level to provide rapid revenue opportunities or innovative, complementary levers such as governments matching private venture funding.

Fourth, Europe’s entrenched defense players continue to struggle to compete with technology companies and startups for best in class technical and non-technical employees, due to their heavy bureaucracy, comparatively low salaries, lack of innovation culture, and slow promotion timelines.

The truth is that, despite the progress outlined above, many of the same issues are still plaguing the U.S. defense sector. This should give hope to Europe: its situation is not far removed, and adopting U.S. best practices should yield similar benefits. EU defense entities and, most critically, national governments need to provide much greater access to contracts to smaller entities and startups, even if it seems to come at the expense of so-called national champions. At the same time, entrepreneurs and non-traditional businesses must be found and incentivized to pursue the aforementioned contracts and grants. Europe has a robust and growing venture capital community that should be tapped. Similarly, university incubators and accelerators are key potential partners and sources of talent.

Europe has the population, defense spending, research, and talent capabilities to develop a flourishing defense innovation ecosystem in order to develop key new defense capabilities and secure itself. Driven by the external pressures of an aggressive Russia and unsettled alliances, it is increasingly important that Europe can develop and rapidly field new capabilities. And while structural changes like these do not come easily, the current approach pioneered by the United States provides a way to accelerate this process.

Photo: On 25 June, EDA celebrated its 15th Anniversary with a ceremony in its premises attended by the Head of the Agency, Federica Mogherini, high representatives (Ministers, Deputy Ministers, State Secretaries, Chiefs of Defence, Ambassadors) from its 27 Member States and the four associated countries, the Chairman of the EU Military Committee, Deputy Secretary-Generals of the EEAS, the Director General of the EU Military Staff, a European Commissioner and Commission Director-Generals, Executive Directors and senior officials of all EU institutions and agencies, NATO senior representatives as well representatives from the European defence industry and the media. Credit: European Defence Agency, 2019 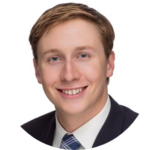