Under the right-wing coalition government which took office in December, Austria has been rattling nerves at home and abroad. It has infuriated Italy by offering passports to German-speakers in South Tirol, reopening a long-buried feud over the former Austro-Hungarian territory’s ethnic and linguistic identity. It has infuriated Israel, and observant Jews, by scheduling an EU summit that will start […] 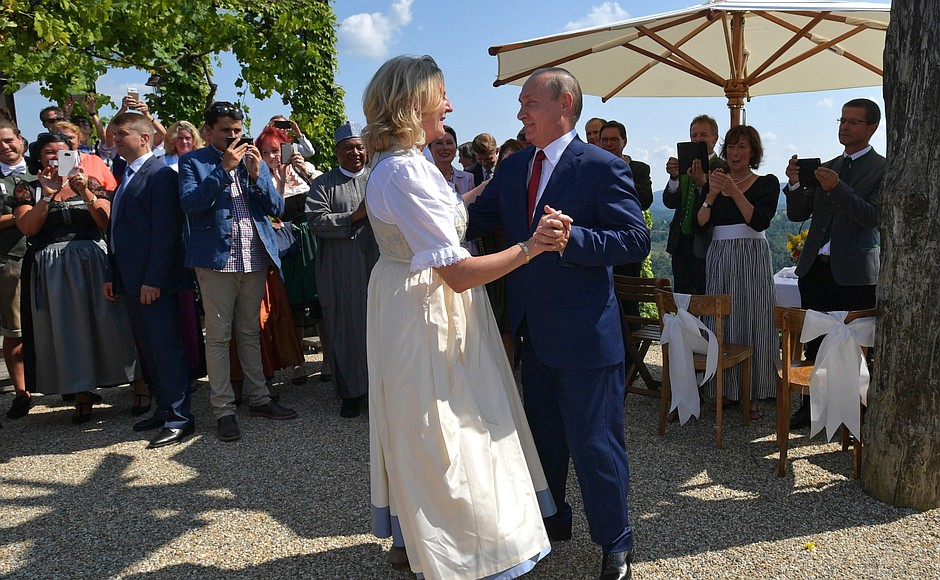 Under the right-wing coalition government which took office in December, Austria has been rattling nerves at home and abroad. It has infuriated Italy by offering passports to German-speakers in South Tirol, reopening a long-buried feud over the former Austro-Hungarian territory’s ethnic and linguistic identity. It has infuriated Israel, and observant Jews, by scheduling an EU summit that will start on Yom Kippur. A regional politician from the far-right Freedom Party, founded by former SS officers in the 1950s and now part of the two-party ruling coalition, even suggested recently that kosher meat should be available only to “registered Jews”.

Unpleasant reminders of the past, symbolic or otherwise, are bad enough. But Austria’s dependability as a diplomatic and security partner for the rest of Europe is also looking increasingly shaky.

Meanwhile the international media is belatedly waking up to a spy scandal involving the main Austrian security and counter-intelligence service, the BVT (Bundesamt für Verfassungsschutz und Terrorismusbekämpfung). On February 28th, police raided the BVT headquarters and also the homes of senior staff. Computer disks were seized. Officials were ordered to hand over passwords and mobile phone codes. Also shockingly: the police unit involved normally deals with pickpockets and other forms of street crime. It has no expertise in intelligence or security matters. But it is under the direction of a Freedom Party municipal politician.

The Freedom Party interior minister, Herbert Kickl, says that the BVT exceeded its mandate. But the charges look fanciful. One supposed misdemeanours was an operation in which the agency clandestinely obtained 30 blank North Korean passports from an Austrian printer, and passed three of them onto the South Korean authorities. To most ears, that sounds like just the sort of thing that a Western spy service ought to be doing. Talking about such publicly, by contrast, is a stunning breach of protocol, endangering operations directed against the rogue state.

A parliamentary inquiry into the affair starts in September. The least sinister explanation is that the Freedom Party, long a political outsider, is simply trying to put its stamp on state institutions, and wanted to get rid of Peter Gridling, the well-respected former Europol counter-terrorism chief who runs the BVT. A more sinister theory relates to the BVT’s role in monitoring links between Russian spies and the Austrian far-right, including student fraternities (Burschenschaften) which have long been a repository of some of the most unpleasant parts of Austria’s historical legacy, and not coincidentally have close ties to the Freedom Party. The BVT’s sources and methods in dealing with this murky world would be of great interest to the Austrian far-right—and to Russian spymasters. Some of its information comes from foreign partner agencies, who have far greater electronic and human intelligence-gathering capabilities. Fears that these secrets are in danger of exposure have led to Austria’s ostracism among its western intelligence partners.

Austrian politicians seem unbothered by what they dismiss as conspiracy theories. An anti-migrant, anti-establishment, Eurosceptic tide has taken them into office, along with similar parties elsewhere. It has a long way farther to run. Why worry about the old rules when you can write new ones?

Vienna’s attractions are rightly celebrated. But for those who worry about Europe’s security, a nasty, choking smell hangs in the air.