Russian military intelligence is commissioning contract killings of U.S. and allied soldiers in Afghanistan. An escalation — but one that fits a pattern. 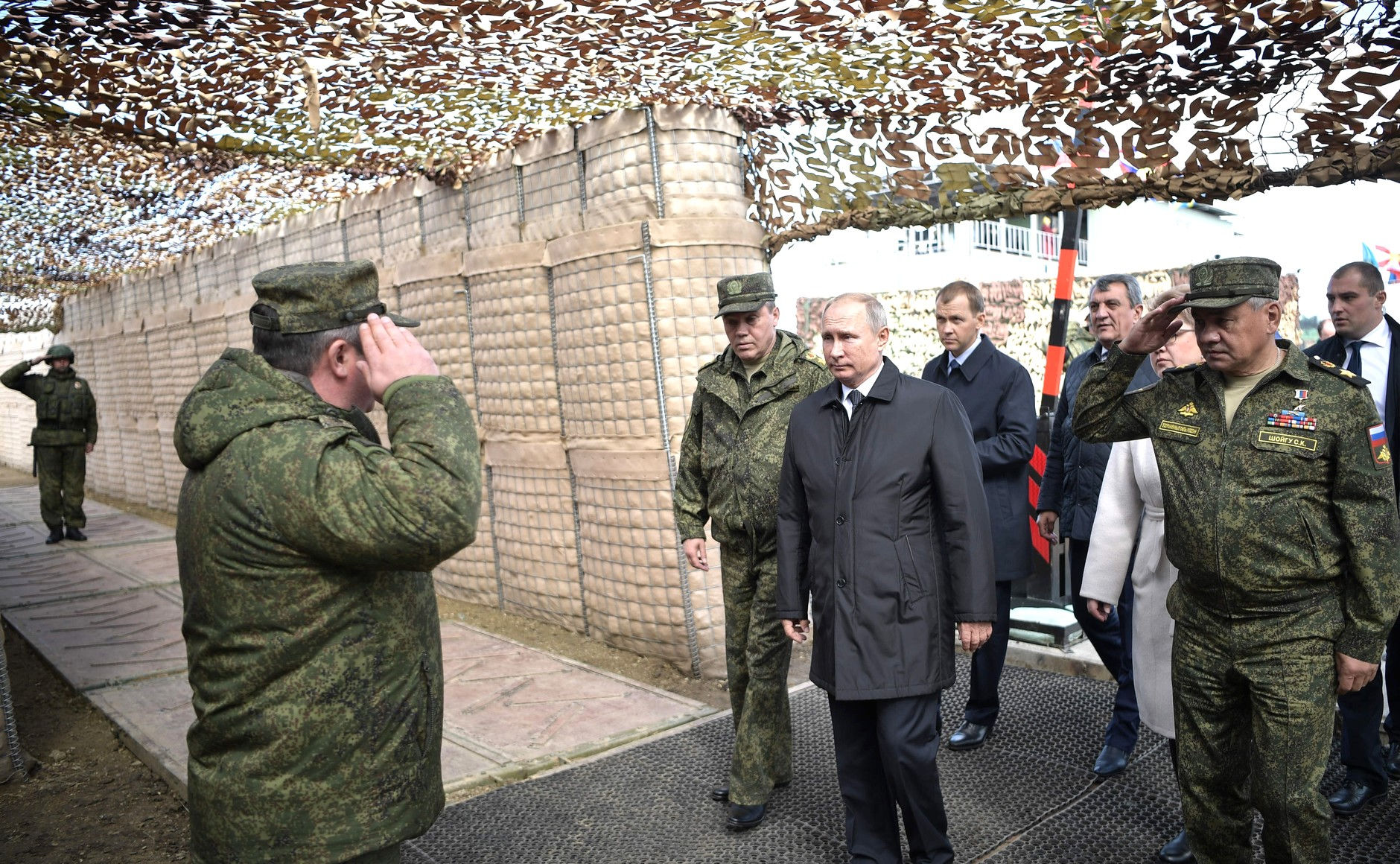 Russian military intelligence is commissioning contract killings of U.S. and allied soldiers in Afghanistan. An escalation — but one that fits a pattern.

While shocking and deeply disturbing, reports that an elite clandestine unit of Russian military intelligence paid bounties to Taliban-linked militants to kill U.S. troops in Afghanistan should actually not be all that surprising.

The allegations, based on U.S. intelligence and first reported by the New York Times this weekend, fit a long-standing pattern of lawlessness, recklessness, and brazenness on the part of Vladimir Putin’s Kremlin.

This is, after all, the regime that assassinated one UK citizen, Aleksandr Litvinenko, with a radioactive isotope in downtown London in 2006; and attempted to kill another, Sergei Skripal, with a nerve agent in Salisbury in 2018. It is a regime that is responsible for shooting down Flight MH17 in 2014, killing 298 people from 10 countries, including 80 children.

And below the threshold of murder, Putin has gotten away scot-free with a series of lesser, albeit still serious, crimes. In 2015, the Kremlin’s agents kidnapped Estonian law-enforcement officer Eston Kohver from Estonian territory and forcefully took him to Russia. Before the Kremlin’s hackers became famous for attacking the U.S. presidential election in 2016, they cut their teeth with cyber assaults against a French television station, a German steelmaker, the Bundestag, and the Warsaw Stock Exchange.

According to U.S. intelligence, the GRU team that allegedly put out contracts on the lives of American and British soldiers is Unit 29155, a military intelligence group long engaged in a campaign to destabilize Europe. In addition to the failed attempt to assassinate Skripal, Unit 29155 has also been implicated in an attempted contract hit on an arms dealer in Bulgaria, a campaign to destabilize Moldova, and a failed coup attempt in Montenegro.

The tactics Unit 29155 used in the Afghanistan operation, paying Taliban-linked militants to kill Americans, is also consistent with a longtime Kremlin practice of using cutouts and proxies to create a veil of subterfuge to obfuscate Moscow’s role.

The GRU’s murder-for-hire operation in Afghanistan fits into a broader pattern of lawless behavior and duplicitous tactics. A Kremlin regime with this record has already crossed the Rubicon of rogue state behavior. It should not surprise anyone if it ups the ante.

But it also represents a significant escalation. Putin certainly knows that putting a price on the heads of American servicemembers is a very big deal.

So why do it? One of Russia’s primary foreign policy objectives is disruption. Killing U.S. troops in Afghanistan advances that goal. Since Russia’s intervention in Syria’s civil war in 2015, the Kremlin has sought to turn itself into the main power broker in the troubled region that stretches from North Africa to Afghanistan.

Putin may also be seeking revenge for a bloody February 2018 confrontation in which U.S. commandos killed hundreds of Syrian forces and Russian mercenaries with the Kremlin-connected Wagner Group. The Russian leader is renowned for his sense of historical grievance. He appears particularly obsessed with avenging perceived wrongs like the U.S. support for the Afghan resistance against the 1979-89 Soviet occupation and Western criticism of the Russian war in Chechnya in the 1990s. He has a penchant for false equivalencies between U.S. and Russian actions. Such whataboutism-driven equivalency narratives are already appearing in the Russian media.

After repeating the obligatory official denials, a commentary in the Kremlin-controlled Sputnik news site by Ivan Danilov claimed that even if the allegations against the GRU were true, the United States “would have no moral right to complain” as terrorism in Afghanistan now is “the product of American specialists, money, and weapons” supplied to insurgents in the 1980s. For good measure, he added — incorrectly — that Washingon gave “media, logistic, and diplomatic support” to Chechen insurgents, “who killed thousands of Russian citizens in the 1990s and 2000s.”

Motives aside, Putin would be unlikely to authorize such a brazen operation unless he was reasonably confident that Russia would not face meaningful retaliation. If the Kremlin gets away with this — as it has done, largely, with previous crimes committed by GRU Unit 29155 and other proxies —  further escalation is only a question of time.

Photo: “Vostok-2018 military maneuvers” by the Presidency of Russia under CC BY 4.0.