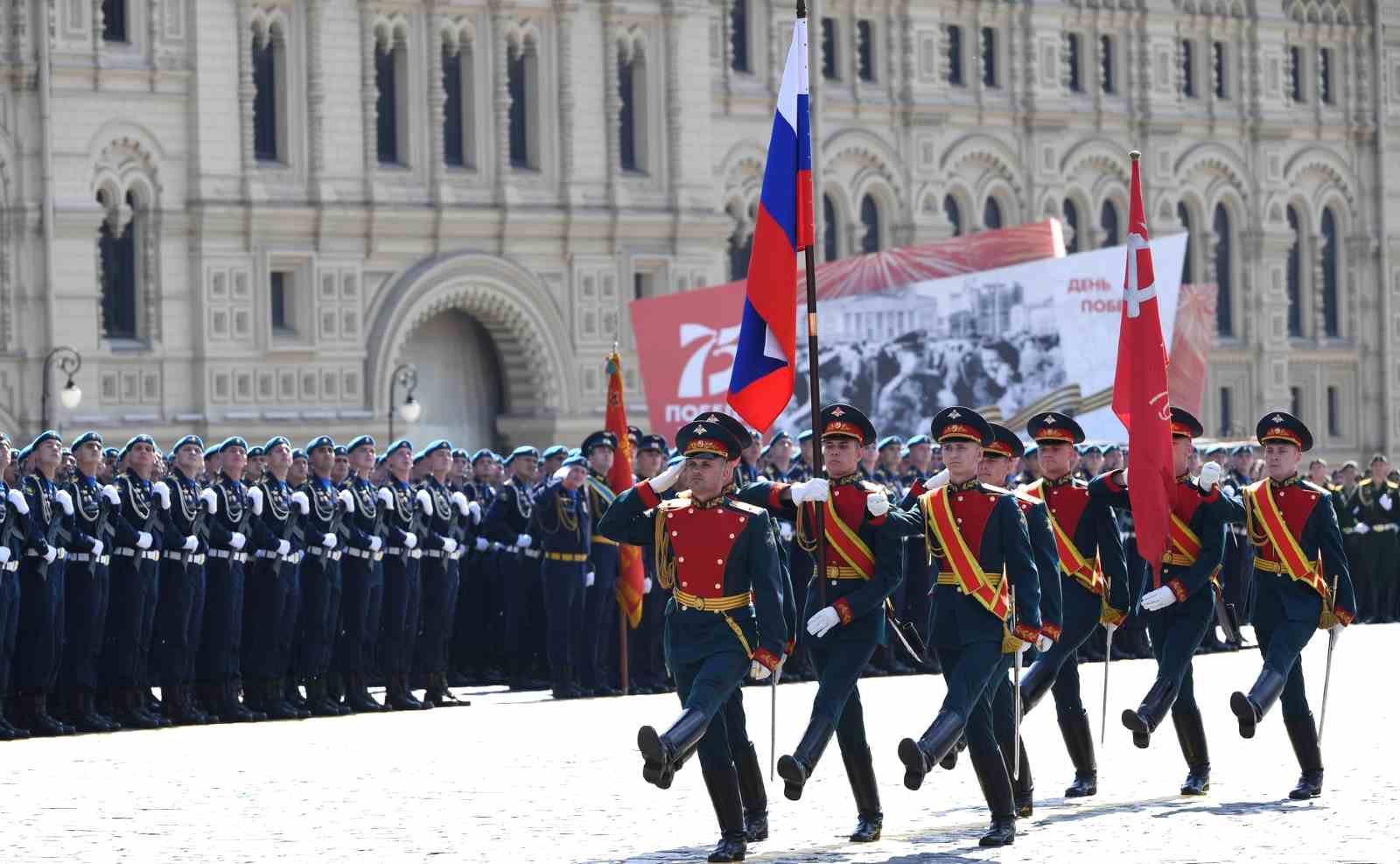 A delivery of Liquefied Natural Gas (LNG) to a new terminal in Croatia and Kremlin arm-twisting of the beleaguered Belarusian regime might seem to have little in common. But they are part of the same picture: Russia’s tactical successes stoke its strategic failures.

Russia inherited an enviable legacy from the Soviet empire, as the provider of plentiful, inexpensive and reliable gas. Increasing resilience by diversifying supplies, increasing storage capacity, collecting better data, building new interconnector pipelines, and enforcing competitive ownership structures seemed like a waste of time. In March 2006 an article in the Wall St Journal mocked the “hysteria” of European energy ministers who had just begun to worry about the continent’s gas supplies. Any attempt by the Kremlin to exert pressure on Russia’s neighbours would be pointless self-harm, the author explained. Suppliers need customers just as customers need suppliers.

Russian decision-makers saw it differently. They casually exploited other countries’ dependence on imports from Russia, and exports there. They punished Lithuania for selling its oil refinery to a Western buyer, Ukraine for (allegedly) not paying its bills, Estonia for moving a war memorial, Georgia for losing a war over its occupied territories, and many other countries too.

These decisions had consequences. Countries diversified their energy imports. Lithuania built an LNG terminal —immediately negotiated a hefty price cut from its previous monopoly Russian supplier. Croatia’s much-awaited, long-delayed new terminal on the island of Krk similarly transforms the supply position in south-eastern Europe, notably for Hungary. The European Union paid a share — and for many such schemes. The EU’s Third Energy Package also mandated “unbundling”, the separation of gas transmission and distribution, and unleashed the full might of competition law against Gazprom’s corrupt and exploitative export model.

More remains to be done, especially in blocking the Nord Stream 2 pipeline. But energy security is already a great deal better — and Russia’s position is weaker. The lesson: when people are scared and angry they make sacrifices.

Now the Kremlin is making a similar mistake with Belarus. The pro-democracy protests there have weakened but not toppled Aliaksandr Lukashenka’s regime. The Russian authorities see a chance to grab the most important industries, and to push the country deeper into the “union state”, which will increase Russian influence over its defence and foreign policy.

Lukashenka has few other options. He cannot hold off the protestors without at least the tacit support of his most powerful neighbour. Making promises is one thing. Fulfilling them is another. Russia will get what it wants — for now.

But it also introduces a new consciousness of Russian imperialism into the domestic political upheaval. National identity in Belarus has been dormant for decades. Disgust at the regime’s crude election rigging has revived it. It is still inchoate: the opposition leadership has not articulated a vision of what kind of country they want, and what its historical roots are. The ways in which Ukraine, Poland and developed over the past thirty years all offer lessons of what to do — and what to avoid. Russia’s behaviour makes it all but certain that a free, democratic Belarus will not want a close relationship.

By cynically maximising its short-term advantage, Russia has laid the foundations for a colossal strategic failure: it has alienated its only significant remaining ally. It ensures that Belarusians now identify Russia with the detestable regime that beats and humiliates them. They also see it as an economic predator. Belarusians may (quite rightly) be disappointed with the West’s timidity and inaction. But they are increasingly alarmed and disgusted by the behaviour of a country that they once regarded as their closest neighbor.