Putin Says the Gloves Are Off — Believe Him

The words from Russia’s leader are clear enough. We must listen to what he says, and act accordingly. 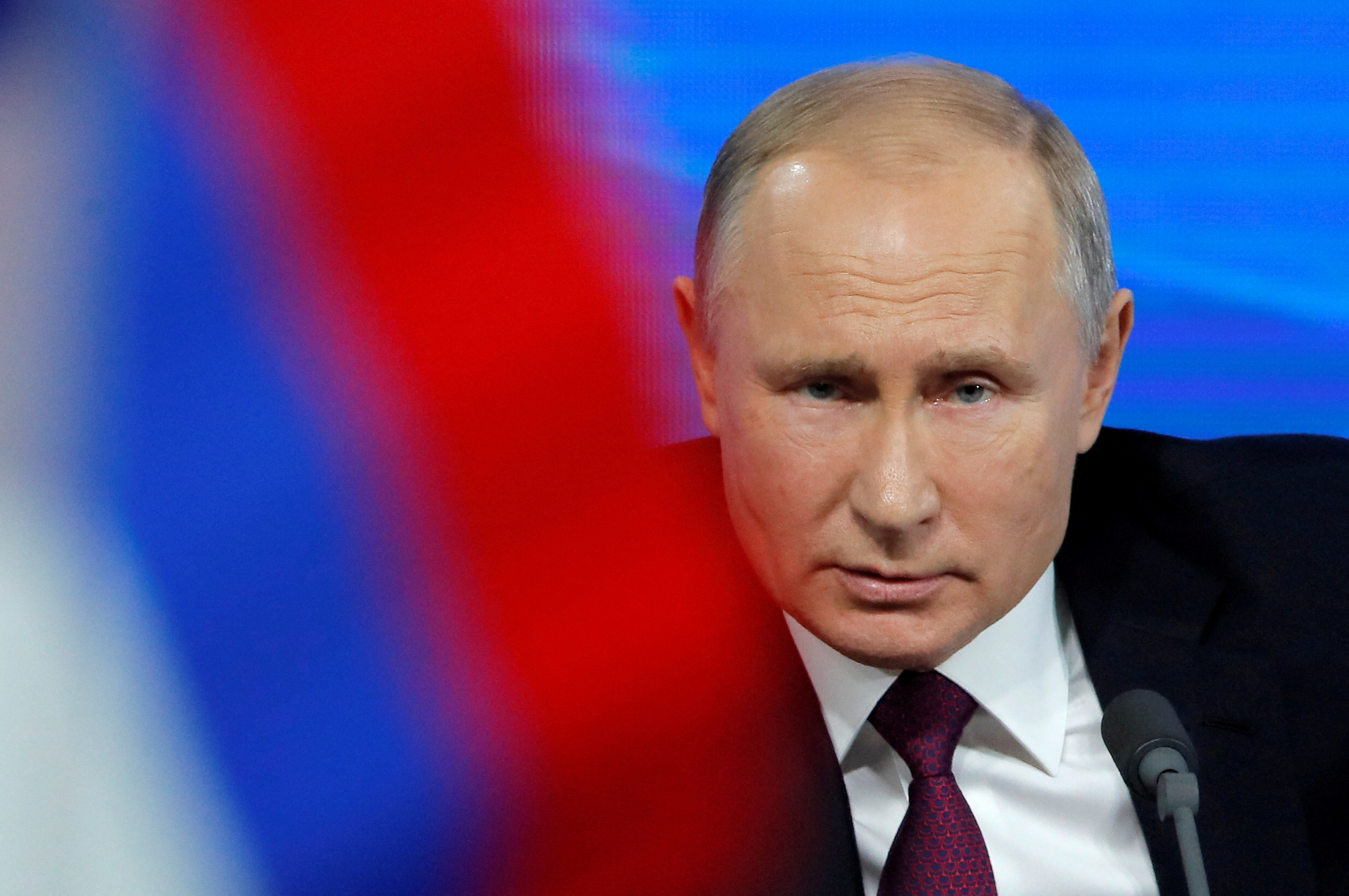 It is always risky to project outcomes in war based on the current state and conditions on the battlefield (bad for Russia and getting worse.). Still, one thing is clear: Putin has recast the war as Russia’s twilight struggle against the West.

Since Putin’s annexation of occupied Ukrainian territory in September, the stakes have been raised considerably. What used to be a “special military operation” has become — in Putin’s rendering — a clash of civilizations.

In his September 29 speech announcing the establishment of four new Russian Federation republics annexed from Ukraine, Putin defined his gamble in unequivocal terms and opened the way to further steps, and made a threat to use nuclear weapons. In the Russian leader’s calculus, he is no longer fighting Ukraine; he is fighting a “colonial” West which seeks to bring his 1,000-year-old civilization to heel. The speech provided the best summary to date of how he sees Russia’s competition with the West.

In Putin’s eyes, his war marks the apotheosis of Russian history, reaching back through the “Great Patriotic War,” the 18th century general Suvorov, to Catherine the Great and beyond. As he put it, it is a war for the right to speak the Russian language, to defend Russia’s faith and culture, and to protect the legacy of generations of Russian forefathers. In terms of sheer bombast, it went far beyond the language of post-World War II European strategic discussion. It was extreme, existential even, and showed very clearly that Putin sees no way to step back and save face. It was, in short, a Russian declaration of total war against Ukraine and other enemies not as yet present on the battlefield.

The speech once more evoked Putin’s nostalgia for the Soviet Union, replete with references to the “passing of a great state,” which he deemed an injury to a “great nation.” He once again asserted that the West was the colonial master of Ukraine, and that there could be no negotiations on the status of the four newly annexed regions. In Putin’s worldview, the West has tried to impose its diktat on Russia. As he sees it, the West simply cannot stomach the existence of such a “great, wealthy country as Russia.” Hence, it tries to subjugate, colonize, and vassalize Russia. But Putin will never allow his motherland (he called it a “state-civilization”) to become another protectorate of the “treacherous West.”

Also significant, he cast his gaze on other Russians living beyond the borders of the Russian Federation. “There is nothing stronger than the determination of millions of people who, by their culture, religion, traditions, and language, consider themselves part of Russia, whose ancestors lived in a single country for centuries,” he said. “There is nothing stronger than their determination to return to their true historical homeland.”

The passage will surely have sent a chill through the leaders of any country with a Russian-speaking minority — the Baltic states, Moldova, Georgia, Kazakhstan, and others. Likewise, he dismisses the rules-based international order and the inviolability of international borders.

Though meandering and ahistorical, we need to take Putin’s speech seriously and think long and hard about how to respond. Here three key points are in order.

Putin’s framing of the conflict as a confrontation with the West is meant to scare us into scaling back support for Ukraine. It is an attempt to intimidate the West and break its unity. In order to prevail, we must meet the adversary on his ideological battleground, but on our terms.  Our focus should be on how to communicate that even if Putin threatens further escalation, his actions will not prevent his defeat. To put it differently, we are at a point where Putin’s assumptions that the West will lose stamina, fragment, and ultimately yield must be invalidated.

There is one more critical aspect to Putin’s redefinition of the war in Ukraine: he has recast the conflict in such a way that nothing short of a clear victory will do.

In a war for the “very existence of the Russian nation” there can be no compromise, only a fight to the finish. The West must truly absorb this rhetoric and understand that now Putin has no place to go but all in; anything short of this would spell not only his political (and possibly physical) demise, but also the unraveling of the narrative of the Great Russian people in whose name he claims to have launched this war.

For all those who believe that Putin is looking for an “off-ramp” to save face, it should be clear that he has recast the war in binary terms: win or lose — there is no “draw” available anymore, if there ever were.

The stakes are now higher for the West as well, for Putin’s victory in Ukraine would be tantamount to a “civilizational triumph,” whereas his defeat would set in motion a process that, hopefully, begins to deconstruct Russia’s imperial narrative and give Europe a chance of real and lasting peace.

Chels Michta is a Nonresident Fellow with the Democratic Resilience Program at the Center for European Policy Analysis (CEPA). Chels is a former CEPA Title VIII Fellow and is currently a military intelligence officer serving in the US Army.

The opinions expressed here are those of the author and do not reflect the official policy or position of the Army, the US Department of Defense, or the US government.