Putin is Testing the West Over Ukraine

We don’t understand Russia’s words, or counter its deeds 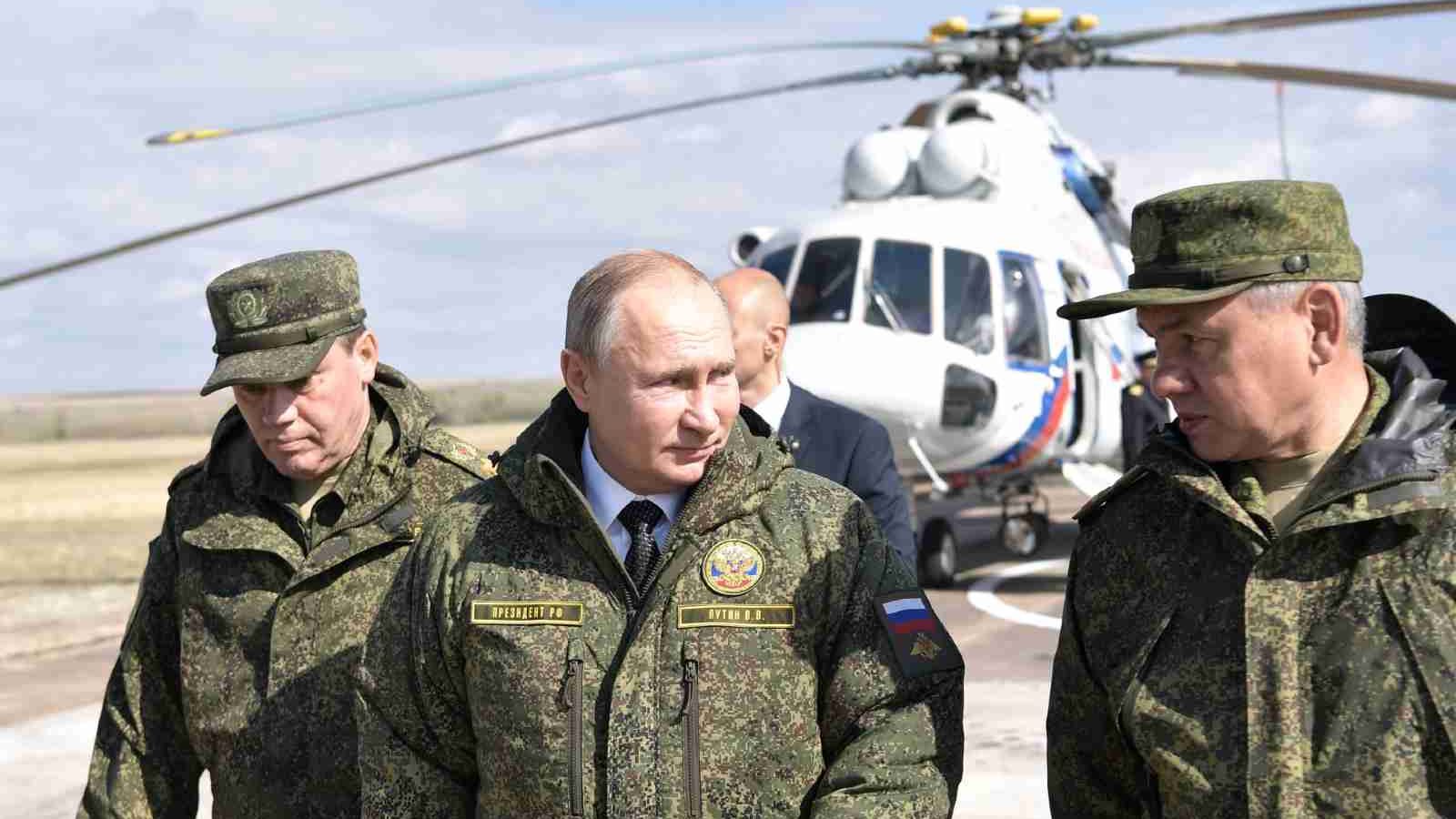 What is Vladimir Putin up to? That is the question burning a hole in the desks of decision-makers in Berlin, Brussels, London, Washington, DC, and elsewhere. Is the military build-up in southern Russia and occupied Ukrainian territories the prelude to war? Is it designed to intimidate the authorities in Kyiv, to highlight divisions in the West, or to mask some other Russian plan? Or all of the above?

The real answer, most likely, is that Putin himself has not yet decided what outcome he wants. He needs to shake things up. The Biden administration is squeezing him with sanctions. Russia’s economy is going nowhere. Ukraine’s reforms are getting on track.

Perhaps most pressingly, Crimea is in a mess. This should be the showpiece of the Russian leader’s supposed strategic genius. Indeed, it is almost the only practical result of it. The Kremlin is fortifying it further, building installations that look as if they are intended for nuclear weapons. Crimea’s water shortage is biting. Reservoirs are exhausted. Rationing looms. Importing water will be hideously expensive, on top of all the other bills Russia faces.

As these problems mount, a military build-up costs little and creates options.

One aim may be to pressure Ukraine to restore Crimea’s water supplies. But the bigger target is the West. Putin sees that Europe, crippled by the pandemic, is in no mood for geopolitics. This is a good time to highlight the divisions within Europe (east and west, north and south) and also the gulf in the Atlantic alliance. Joe Biden cares about Ukraine. So, remind him that France and Germany do not.  Let Britain contemplate the difficulties of post-Brexit diplomacy. As NATO’s credibility ebbs, let countries in Russia’s shadow worry if Ukraine’s fate will be theirs next.

The only downside for Putin would be if the West responded to his military machinations with a united, painful, and firmly executed strategy. It could boost aid to Ukraine, strengthen defense and deterrence elsewhere, accelerate NATO (and EU) membership perspectives for Ukraine and Georgia, tighten rules on dirty money, sanction Kremlin decision-makers, catch spies, and start punishing agents of influence in the West.

But none of that is going to happen. Countries in Russia’s neighborhood have been warning for years that the Kremlin does not accept that its former colonies are now properly independent. Given the chance, it attacks them. It destabilizes them, seizes their territory, and erodes their sovereignty. But despite all that, for now, much of Europe is more scared of conflict than it cares about freedom.

France and Germany in particular are treating the perpetrator and victim of aggression alike. Emmanuel Macron and Angela Merkel recently discussed the crisis with Vladimir Putin — over the Ukrainians’ heads. That sends a demoralizing message to the rest of Europe, and an encouraging one to the Kremlin: when things get serious, Berlin and Paris pursue their own interests, not wider ones.

Policymakers in Washington are watching this unfold with a mixture of gloom and fury. The Biden team had planned to reboot the Atlantic Alliance, offering Europe help against Russia in return for European backing in countering China. But the U.S. cannot care more about European security than Europe itself does.

China is watching. If the West fails Ukraine, what price Taiwan’s safety?  This summer’s NATO summit in Brussels will highlight our disarray. Ukraine has again appealed for a clear path towards membership. Turning that down would underline the alliance’s spinelessness; agreeing to it accentuates its divisions. Donald Trump was notoriously impatient with his European allies. Many bemoaned that. But Joe Biden may soon come to share his view.