The United States and Europe have pledged to build a tech alliance to counter authoritarian politics. 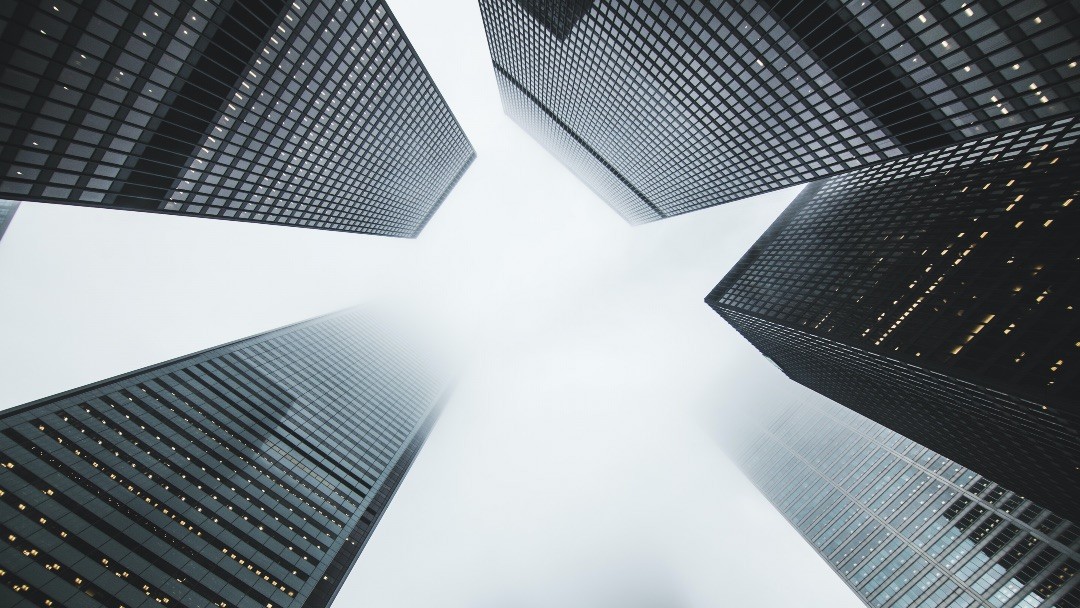 At the U.S.-EU Summit in mid-June, Washington and Brussels vowed to work together on “promoting a democratic model of digital governance.” They created a new Trade and Technology Alliance designed to align their strategies on supply chain challenges, research, standards, regulatory policy, and innovation. A launch meeting is scheduled for September, with delegations led by U.S. Secretary of State Anthony Blinken and European Commission Vice President Margrethe Vestager.

Broad support exists on both sides of the Atlantic for tech cooperation. The European Union first proposed the Trade and Technology Alliance. Google and other U.S. tech companies endorsed it.  The Biden Administration agreed, seeing the project as a way of repairing and reinvigorating cooperation with traditional allies after the tumultuous Trump years.

On a broad level, the U.S. and Europe agree on the need for new regulations to limit dangers from the authoritarian digital model. They want to reign in tech monopolies. They want to protect privacy. They want to combat disinformation that threatens democracy.

On a practical level, both favors strengthened export controls of dangerous technology. A good example of cooperation concerns semiconductors.  While the US is leading in most stages of the semiconductor supply chain, the Dutch company ASML dominates lithography equipment production. Even under President Trump, the Dutch government agreed to stop ASML from selling its most advanced machines to China.

The U.S. is pouring public money into strategic digital industries. In a rare bipartisan vote, Congress approved $52 billion in subsidies in June for chip research and manufacturing. States from Wisconsin, Texas, and Nevada are showering tax benefits on digital tech giants including Amazon, Apple, and Google to build factories and data centers.

Europe similarly is determined to build its own tech capacities. It promotes the concept of digital sovereignty aimed at providing the continent the capacity to make “autonomous technological choices.”  Several projects promote domestic production of critical technologies ranging from next-generation mobile phone production to quantum computing. Public funds already are being spent on the

European cloud computing project GAIA-X aims to break the U.S. stranglehold on cloud computing.  While Europe insists that its actions are not protectionist, designed instead to promote and safeguard European values, GAIA-X aims to ensure data protection and limit access of U.S. intelligence to European data. U.S. tech giants including Amazon, Google, and Microsoft have been invited to join, but are banned from joining the board.

The U.S. is home to the world’s largest Internet companies and fears that European regulatory measures will discriminate against them. Plans for a European “digital” tax – put on hold to secure a global corporate tax reform – would disproportionately impact American companies that provide digital services in Europe. A separate Digital Markets Act proposal under consideration at the European Parliament addresses unfair practices of the so-called “gatekeepers,” that operate “core platform services.” Most of the targeted companies will likely be American,  beginning with giants Google, Apple, Facebook, and Amazon.

Europe and the U.S. need to step back from pursuing their protectionist instincts, which threatens to allow China’s increasing inroads into the digital market.  Beijing is making investments on all continents on projects ranging from education to critical infrastructure. Many countries are turning to China for support and guidance on technological development while the U.S. and the EU focus on their domestic anxieties and ambitions.

A transatlantic tech alliance could provide the blueprint for offering a viable alternative to Chinese inroads in the developing world. Europe and the U.S. need to coordinate against the export of authoritarian practices on the Internet. They can only do this by dropping the push for Buy American and European Digital Sovereignty.