Preparing the West for the Coming China Crisis

Democracies face a strategic competitor in China, which produces destructive technology at great speed and in large quantities. The West must rapidly rethink to stay ahead. 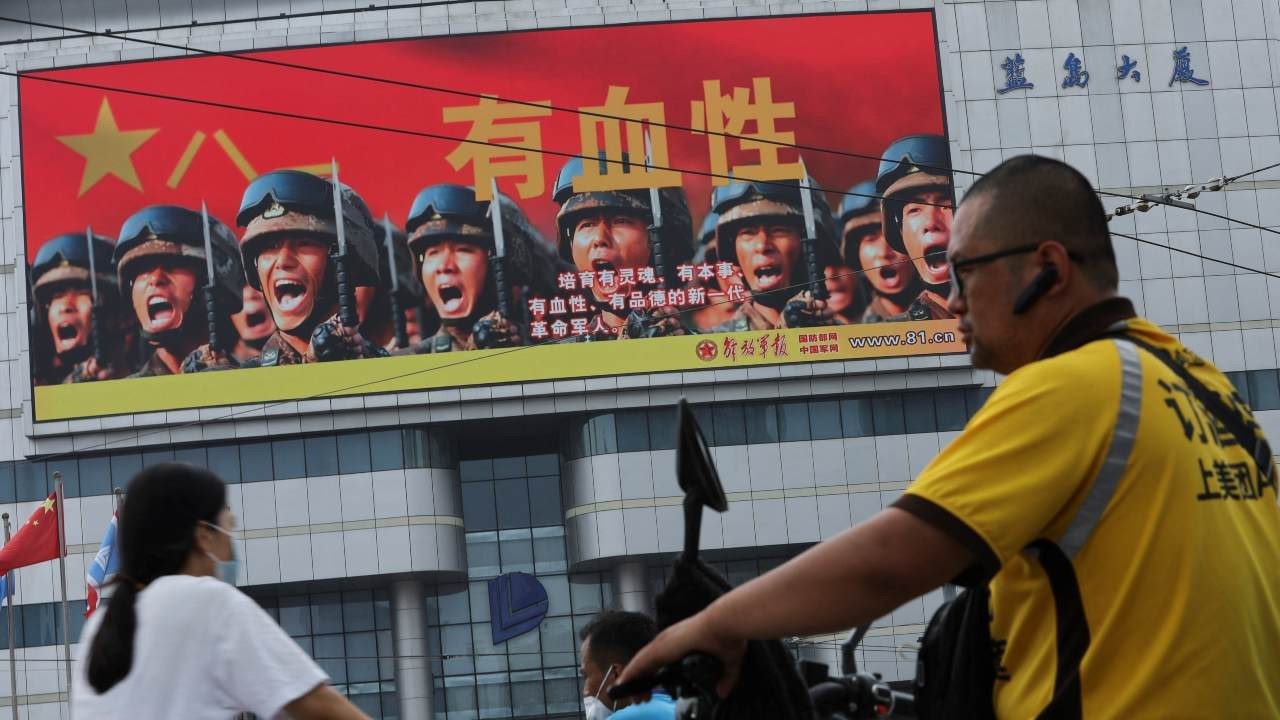 The conflict in Ukraine has raised profound questions about how we invest in defense. The United States spent over $4 trillion on the wars in Iraq and Afghanistan. By comparison, China has spent less than a quarter of that building a vast network of ports, highways, and a dominant global supply chain through its Belt and Road initiative that connects much of the modern world to Beijing. The example highlights radically different approaches to how the West and China prioritize strategic investments.

Consider that in the last 20 years, we have invested in mainly high-tech, high-precision weapon systems and counter-insurgency capabilities that take years to build and months to train highly skilled operators to use. These systems are proving of limited value to our friends in Ukraine, who need a reliable re-supply of basic munitions to survive a long war of attrition. A little over six months into the war and this is already proving a huge challenge, with the US, UK, and France all reporting alarming reductions in key munitions. And remember, these take months (and sometimes) years to replenish.

Given the disparity in defense expenditure between NATO ($1.1 trillion) and Russia ($66bn), we are perhaps entitled to ask how we’ve ended up in this predicament. But the more important question is whether our approach to defense investment is sustainable. We already know that China and Russia get much better value for money. We should also remember that significantly cheaper labor and production costs mean the gap between their respective defense budgets and that of the US is much closer in real terms.

One of the major problems is that lead in times for advanced weapons systems such as the fifth-generation F-35 program is sometimes decades-long and can fail to keep pace with more rapid advances in computing, engineering, and robotics.

The F-35 may host impressive capabilities but its complexity has meant the program is running years late and well over budget. Our competitors (namely China) have a rather different strategy of mass producing much cheaper platforms which can simply overwhelm more sophisticated systems. Take the threat posed by autonomous systems (both airborne and underwater) and the prospect that in a few years we could have relatively inexpensive self-replicating nanobots and swarming drones operating independently and targeting our strategic weapons platforms with ease, such as aircraft carriers and nuclear-armed submarines.

The lifetime cost of the F-35 program is around six times that of the entire estimated Chinese defense budget. Yet consider that for roughly the same amount, China boasts an impressive arsenal of hypersonic missiles (the US is estimated to be “several years behind” in this field), a navy that has more combat vessels than the entire US Navy fleet, as well as three new aircraft carriers, a nuclear modernization program, a large air force, and over 3 million military personnel.

The problem isn’t just that the West seems to invest criminally high amounts of capital in overly complex systems that almost play into the hands of our strategic competitors. The more serious underlying problem derives from the truth that all wars are ultimately won by the speed, efficiency, and reliability of defense industrial production. The reason China has managed to construct a navy larger than the US in a handful of years is because China already builds 40% of the world’s commercial ships, compared to around 1% in the US and Europe combined.

This huge gap in shipbuilding is symptomatic of a wider dependency on China’s enormous global supply chain. Indeed, the rare earth materials essential for many of our most sophisticated weapons and technologies are almost exclusively derived from a country characterized as a “strategic threat.” Similarly, the world is dangerously reliant on Taiwan for semiconductors and we know from numerous public statements that China plans to retake Taiwan by 2050, by force if necessary. China’s bellicose reaction to Nancy Pelosi’s August 3 visit to Taiwan suggests we may be one step further along this road.

As with Putin’s claim that Ukraine is “not a real country”, perhaps we should take President Xi at face value and plan accordingly. That means anticipating a looming invasion of Taiwan which could hand China control over one of the world’s most important industries. It doesn’t take Nostradamus to conceive a similar nightmare scenario where China blackmails the West by using its grip on critical industries and global supply chains in much the same way Russia has with energy supplies across Europe (notwithstanding this month’s passage of legislation to provide more than $52bn in aid to US chipmakers.) And to be clear, China is already the global leader in AI, quantum computing, satellites, 5G, drones, UHV power, and digital currencies.

As we await publication of a new US National Security Strategy, the West should take a step back and fundamentally rethink how to prioritize collective defense investments and build much greater value, efficiency and speed into its military-industrial complex.

This may require a collective mix of reducing regulatory burdens, increasing competition, AI-facilitated horizon-scanning, backing innovation and startups, expanding our industrial base and enabling allies to do the same, and even increasing our tolerance for risk. What’s certain is that if we tread the same path as we have for the last 20 years, our competitors will quickly and permanently overtake us.

Joel Hickman is Deputy Director Transatlantic Defense and Security program at the Center for European Policy Analysis (CEPA.) He was previously a British diplomat posted to Pakistan where he led the UK government’s serious organized crime strategy, policy, and programming across South Asia. Previously, Joel has worked as a senior policy advisor in the UK Home Office, Ministry of Defence, and Foreign, Commonwealth, and Development Office.