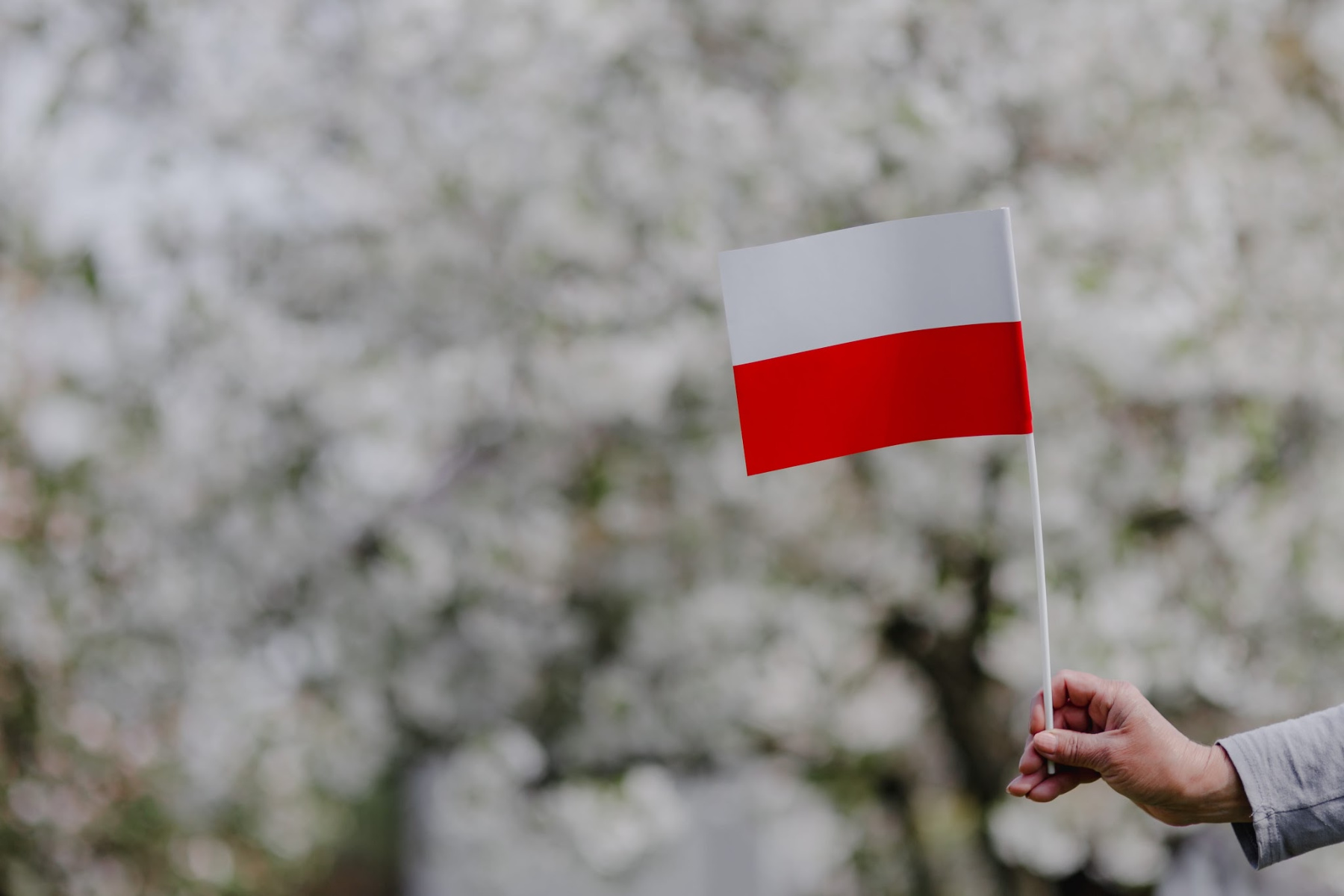 The View From Warsaw

On May 13, CEPA hosted a virtual fireside chat with Polish Foreign Minister Jacek Czaputowicz, moderated by CEPA’s President and CEO, Alina Polyakova. Topics included Poland’s post-pandemic reopening, the postponed presidential election, and the Russian and Chinese threats to democracies and their alliances. Highlights (paraphrased and condensed for clarity):

Poland’s decisive mitigation efforts have effectively limited the covid-19 virus, in comparison with its western European partners. Strict and early lockdown and border closures have allowed for the gradual reopening of the economy and state functions. Kindergartens and shops are now open. Masks and social distancing are still mandatory.

The presidential election has shown the importance of political decisions taken in times of crisis. According to the Polish constitution, the contest should have taken place this week (May 10). Andrzej Duda’s five-year term expires August 6. A parliamentary majority proposed an all-postal election, arousing opposition criticism. It now looks as though the election will take place within two months: by post and in-person. Everyone will have the opportunity to vote — and vote safely. Poles abroad will be able to vote by post, or in countries with large diasporas, also in person.

Poland’s foreign policy can be best described as seeking to maintain solidarity with the family of democratic countries with whom it shares common values. Poland favors an ambitious European Union. The EU was not very active at the beginning of the crisis due to the fact that national governments are sovereign but it will play an increasingly important role in the coming recovery. The EU must have the resources to implement its existing policies and, to help countries overcome the current economic crisis.

A new National Security Strategy in March confirms Poland’s current level of defense spending. The country must continue to generate resources in order to invest in the military sphere to face the challenge presented by Russia and others. The pandemic is a problem for Russia too, and its military spending could be impacted as a result.

Poland generally supports dialogue with China and economic cooperation in the 17+1 format. But Poland is also aware of the challenge that China creates for western democracies and believes that the EU is stronger if it is united. A 17+1 presidential summit in March was postponed due to the pandemic.

Strategic relations with the U.S. are very close — and strongly supported by the public. Presidents Duda and Trump have had positive discussions on their strategic relationship. Poland seeks to demonstrate continued solidarity between European countries and the U.S. through efforts like the visit of Polish doctors to hospitals in Chicago as well as further strengthening cooperation in the military domain. Poland is active in the Middle East, where it has worked with the U.S. to initiate the Warsaw Process to address regional security problems. Poland looks to the U.S. for leadership; it will remain leader of the democratic world after the pandemic is over.

Photo: Flag of Poland via Pikrepo. 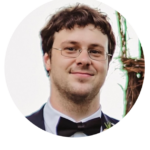