In an increasingly multi-polar world it is instructive to consider the chasm between the two major adversaries in the wider Europe – NATO and Russia. All too often, commentators parrot the Kremlin script that NATO and Russia are strategically and politically equivalent. In reality, in terms of structure, objectives, strategies, and operations, the contrasts could […] 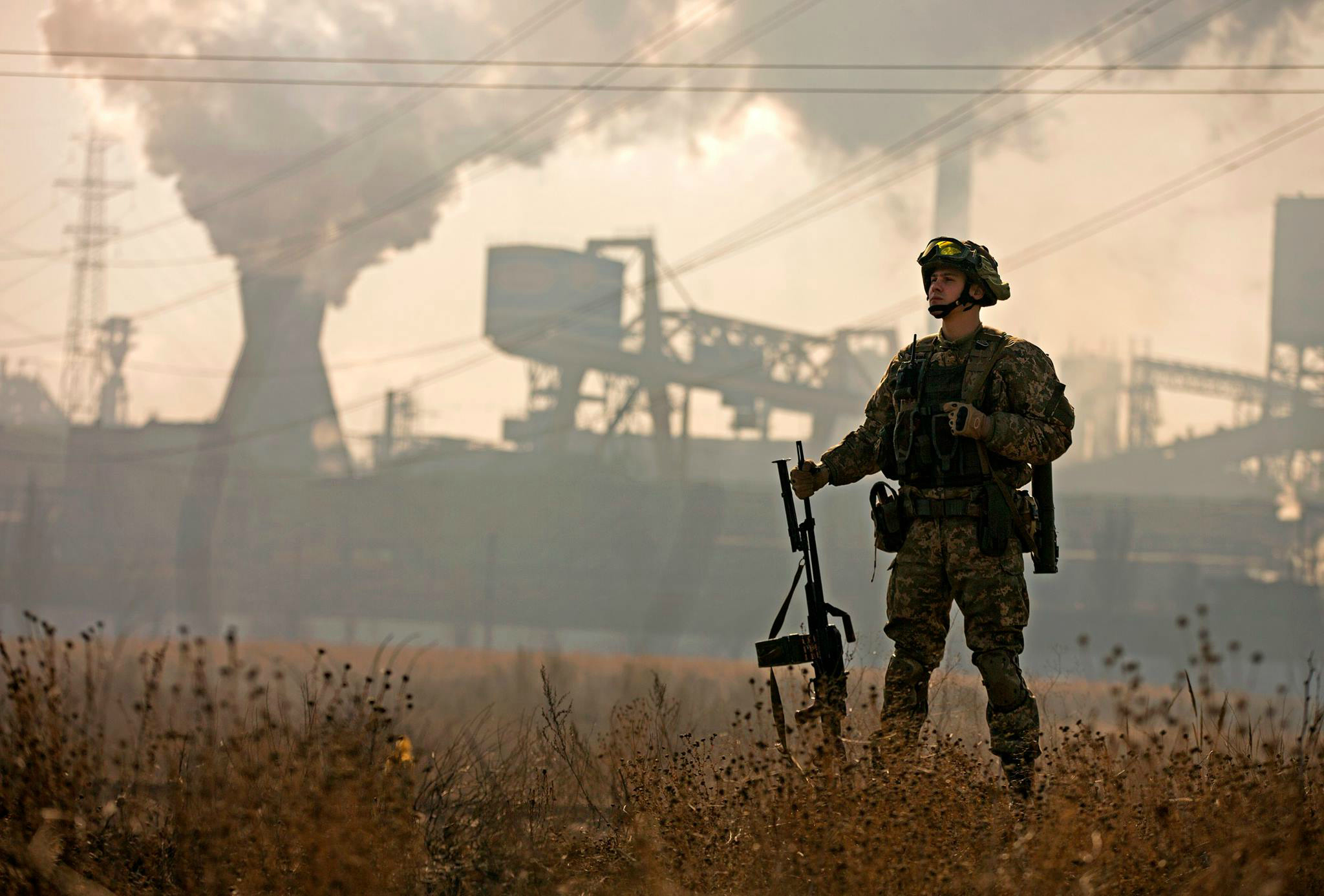 In an increasingly multi-polar world it is instructive to consider the chasm between the two major adversaries in the wider Europe – NATO and Russia.

All too often, commentators parrot the Kremlin script that NATO and Russia are strategically and politically equivalent. In reality, in terms of structure, objectives, strategies, and operations, the contrasts could not be starker. NATO is a multi-national alliance that is founded on the principles of national equality and voluntary contribution. States are not pressured to enter the Alliance but must fulfill strict conditions in order to qualify for membership. Contrary to Kremlin disinformation, NATO did not expand to Russia’s borders in order to threaten Moscow. Former Soviet satellites made strenuous efforts to join the Alliance as protection against Russia’s potential territorial revisions. On numerous occasions Russia has not only expanded to their borders but also over their borders.

While NATO is a freely entered alliance, Russia commands counterfeit coalitions, including the Collective Security Treaty Organization (CSTO), into which targeted states are compelled or blackmailed to join. The Kremlin portrays the CSTO as equivalent to NATO; but CSTO members are wary of being trapped in arrangements that enable Moscow to station troops on their soil or embroil them in Russia’s military adventures.

In its strategic objectives, NATO – unlike Russia – has no ambitions to revise history, forcefully expand its borders, threaten the territorial integrity of states, or annex neighboring lands. Russia’s cohesion is not under threat from NATO’s enlargement, unless of course some of the country’s increasingly restive regions opt for independence and petition to join the Alliance to protect them from Moscow’s dominance.

The Kremlin’s strategy is to gain unilateral advantages over its numerous neighbors by undermining their security and independence. Russia’s military is deployed as a means to intimidate nearby capitals and as a propaganda device to convince its own citizens that Putin’s regime is defending Mother Russia from attack by the West.

In terms of capabilities, despite troop reductions and shortcomings in reaching budgetary targets, NATO remains the world’s most potent military force. While Moscow spent $66.3 billion on its military in 2017, the U.S. allocated nearly ten times that sum, or $610 billion. Military spending by all 29 NATO countries totaled $900 billion in 2017. Despite recent improvements in military performance, equipment, and organization, Russia’s defense budget faces significant decline because its economy remains stagnant.

The Alliance has more than 300,000 troops at its disposal, with about ten percent of that total earmarked for a potential NATO Response Force in case of war in Europe. Russia’s overall military numbers stand at about 830,000 but its units are dispersed over a vast expanse of territory. Frequent military exercises are intended to ensure that an adequate number of troops from different military districts can be deployed to Russia’s western borders in the event of conflict with NATO.

Russia’s armed forces trail NATO in high-technology weaponry, in C4ISR (command, control, communications, computers, intelligence, surveillance, reconnaissance), as well as in electronic warfare and precision strike weapons. A key question is whether NATO can rapidly deploy sufficient troops along its eastern flank to deter a Russian attack rather than having to liberate NATO territories once they are overrun. Additionally, according to its military doctrine, Moscow is prepared to employ tactical nuclear weapons if conventional defeat looms. Unlike Russia, the first use of nuclear weapons is not part of NATO’s strategy.

With regard to military operations, NATO has been engaged in an assortment of assignments outside its territory, including counter-terrorism missions in Afghanistan, counter-genocide and peace-keeping operations in Bosnia-Herzegovina and Kosova, humanitarian assistance in various parts of the globe, and multi-national exercises designed to improve capabilities and foster interoperability. NATO missions are designed to resolve conflicts and promote security.

In Russia’s case, military deployments are intended to menace neighbors and prolong conflicts to Moscow’s advantage. This includes Ukraine’s Donbas and Crimea, Moldova’s Transnistria, Georgia’s Abkhazia and South Ossetia, and the unresolved war between Azerbaijan and Armenia over Nagorno-Karabakh and other occupied regions. NATO views military cooperation with each country threatened by Moscow as a contribution to their sovereignty and security. In marked contrast, Russia’s threatening military posture is designed to obstruct each country’s progress toward closer ties with the West.

Unlike NATO, Moscow does not protect populations facing mass murder and expulsion but has even used its armed forces to annihilate Russian citizens, as in Chechnya in the 1990s. Russian armies have traditionally helped repressive regimes sponsored by the Kremlin to crush popular rebellions, whether in Hungary in 1956 or Czechoslovakia in 1968, and eliminated resistance to the imposition of pro-Moscow regimes, as in Afghanistan in 1979. The Kremlin continues to provide military support to regimes that engage in the extermination of their own population, with Syria serving as the most recent example.

When the evidence is presented, any claims of equivalence between NATO and Russia is simply propaganda smog emitted to disguise Kremlin policies.

Photo: Ministry of Defense of Ukraine