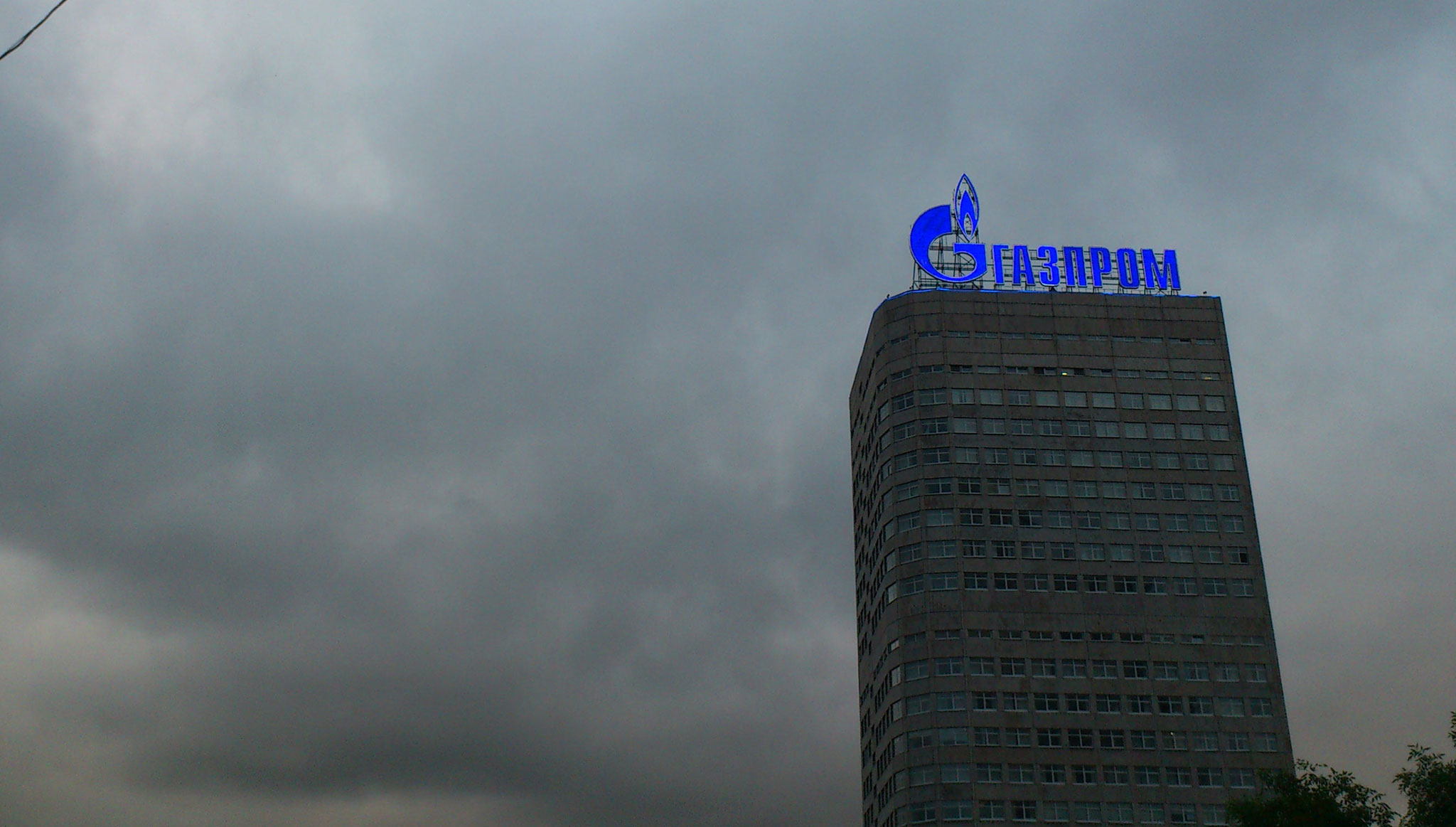 One of the most notable features of the Nord Stream 2 pipeline controversy has been the willingness of Gazprom and its allies to deploy legal disinformation. Much of this is deployed in the Russian media, but an example comes from an internal German economics ministry paper leaked to the Frankfurter Allgemeine Zeitung. This raises an alarm at the prospect that the Cruz/Shaheen bill Protecting Europe’s Energy Security Clarification Act of 2020 will result in sanctions being applied to German state agencies and departments who have to consider applications for permits and certification in respect of the pipeline. If true, that could burden further the already creaking U.S.-German relationship.

But the bill does not change the type of entities and individuals subject to sanctions. It simply clarifies an existing legal provision: Section 7503 of the National Defence Authorisation Act (NDAA) 2020. This specifically identifies those to be sanctioned only as foreign persons, individuals, corporate officers, or principal shareholders. None of these classes of persons refer to governments, their agencies, departments, or officials of such governments, agencies, or departments.

A person is either an individual or a corporation and cannot in U.S. law be construed as a state, or as an arm or emanation of a state. Clearly if a state is a shareholder of a corporation that corporation can fall within the scope of the Act. But not otherwise. Nor can terms such as an individual, corporate officer, or principal shareholder be construed as applying to a sovereign state carrying out acts of a sovereign (in this case, regulatory acts and decisions).

The clarification bill does usefully extend the scope of what can actually be sanctioned. The original “pipelaying” now becomes  “pipelaying activities.” As well as the selling, leasing, or providing of pipelaying and pipelaying activities can also now be sanctioned, so too can “facilitating” them. Services including underwriting, insurance, or reinsurance can now be sanctioned, along with technology upgrades, installation of welding equipment, retrofitting, and tethering of vessels. This is clearly aimed at preventing the completion of the pipeline by attacking the necessary insurance, technological upgrades, and practical measures necessary.

The German government paper argues that the German energy regulator, the Bundesnetzagentur (BNetzA) and other German agencies could be sanctioned because they provide “services for the testing, inspection or certification necessary for, or associated with the operation of, the Nord Stream 2 pipeline.”

But the bill is referring to the testing and certification services needed for the pipeline to technically function, not the provision of regulatory “services” in terms of EU and national regulatory law. The German state and its agencies are not in any ordinary use of the word providing a “service” to Nord Stream 2. They are carrying out their regulatory obligations, particularly in assessing the project against the standards and requirements of European Union law. This is not the provision of a service to Nord Stream 2.

To illustrate this consider the application of Article 11 of the EU Gas Directive 2009/73/EC Under Article 11 BNetzA has to assess whether it is possible for Nord Stream 2 to obtain “supply security” certification. Article 11(3)(b) requires an assessment of whether a non-EU owner such as Gazprom (which owns 100% of the pipeline) will not put at risk the security of the energy supply of the Member State in question or the Union as a whole. This Article 11 certification process is clearly not a “service” to Nord Stream 2 but a regulatory assessment undertaken by the state on its own behalf and that of the Union.

A higher level of discussion on Nord Stream 2 is needed everywhere. Not least within the German government.

Photo: “Dark-Grey Reality of Russian Industry” by Thawt Hawthje via Flickr under Thawt CC BY 2.0. 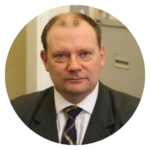