Italy is the latest country set to begin production of the Russian vaccine Sputnik V. 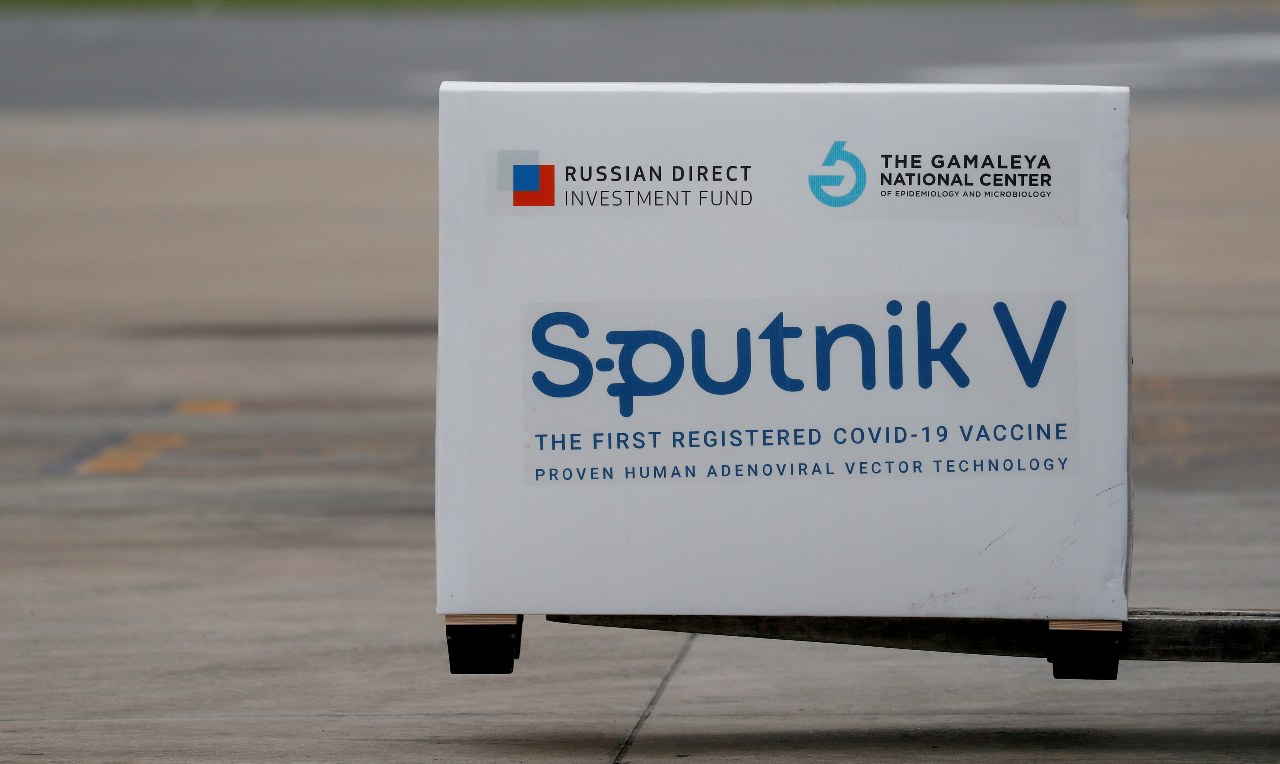 Italy is the latest country set to begin production of the Russian vaccine Sputnik V, following a partnership between the Kremlin-controlled Russian Direct Investment Fund (RFID) and Adienne Pharma, a Swiss-based firm with a production facility near Milan.

This marks the latest success of Russia’s vaccine diplomacy, which entails selling shots abroad and reaching deals with local production partners. Meanwhile, Russian state agencies continue to pump out online propaganda to tarnish Western vaccines, as recently reported by the Wall Street Journal. Italy has been far from immune from such campaigns.

The timing is not coincidental, as tensions are simmering in Europe (Italy included) over slow vaccine distribution. This week’s turmoil across the European Union (EU) regarding the safety of AstraZeneca’s vaccine left some EU countries in the strange position of temporarily banning the Anglo-Swedish vaccine while granting emergency authorization to Sputnik V. The European Medicines Agency (EMA), the EU’s regulatory body, now says AstraZeneca’s jab is safe to use while Sputnik V lacks the same authorization.

“It’s somewhat comparable to a Russian roulette,” said Christa Wirthumer-Hoche, who chairs EMA’a board, referring to the Russian jab. “We need documents that we can review. We also don’t have data about vaccinated people.”

Nor has  Sputnik V production been approved by AIFA, Italy’s equivalent to EMA. Still — in a move familiar from other EU states with Russian political friends — a growing number of Italian public figures are pushing AIFA to grant the Russian jab emergency authorization. The pro-Sputnik front encompasses most of the center-right and includes Matteo Salvini, Italy’s most popular nationalist leader.

Salvini, who recently ditched hyper-nationalistic positions to embrace Europeanism and so allow his entry to Mario Draghi’s government, seems to have put back on his old Eurosceptic hat in matters concerning the Russian jab.

The Right-wing leader discussed Sputnik with the Secretary of State of San Marino, a tiny nation in central Italy that acquired and used Sputnik V in its vaccination drive. He also met the Hungarian consul in Milan, as Viktor Orbán’s country currently produces the vaccine.

Mr. Salvini has a history of cozying up to Vladimir Putin. In 2017 he flew to Moscow, where his party, the League, signed a comprehensive economic-political collaboration pact with the Russian leaders’ United Russia. Until recently, Mr. Salvini’s political line has been fairly consistent with Mr. Putin’s — and the Italian leader has rekindled that closeness over Sputnik.

The Italian government stated that it will abide by European guidelines. The EU remarked that even if Sputnik V began distribution in Italy, it would happen at a time when the country should have received all the necessary doses from elsewhere. Thus, no direct advantage will come to Italy even if the jab is approved — and yet Italian proponents hammer on.

Meanwhile, Moscow keeps scouting for production partnerships via the RDIF. According to a potential vaccine producer interviewed by Repubblica, Russians approached him and offered technology transfer, know-how, and resources amounting to four times those of Western competitors such as AstraZeneca.

Simply acquiring new production centers is already a win for Russia’s vaccine diplomacy efforts. Even if Sputnik V is not administered to Italians, the RDIF can ship it abroad. Italy, for instance, would be an excellent launchpad to reach African and Middle Eastern countries.

Upon review of a subsequent phase 3 testing, The Lancet announced that Sputnik V is 91.6% effective. Even so, some virologists are urging caution due to the scarcity of available data, aligning themselves with the EU’s (and Italy’s) official line.

It is hard to see how support for the Sputnik bandwagon and engaging in disputes with Italian and European institutions helps western Europe. It is easy to see how it plays into the Kremlin’s hands by pouring gasoline on the embers of European tensions.

The stage is new, but the playbook is as old as the Cheka. Russia’s multi-pronged approach in the field of vaccines is simply the most recent iteration of its endeavor to offer an alternative to the Western liberal-democratic order. So that the Kremlin, and its vaccines, can burnish a tarnished image and reinforce Russia’s soft power.

Photo: A shipment of doses of the Sputnik V (Gam-COVID-Vac) vaccine against the coronavirus disease (COVID-19) is seen after arriving at Ezeiza International Airport, in Buenos Aires, Argentina January 28, 2021. Credit: REUTERS/Agustin Marcarian/File Photo