Russia and its friends are beginning huge military exercises on its western borders, presenting the alliance with challenges and opportunities. 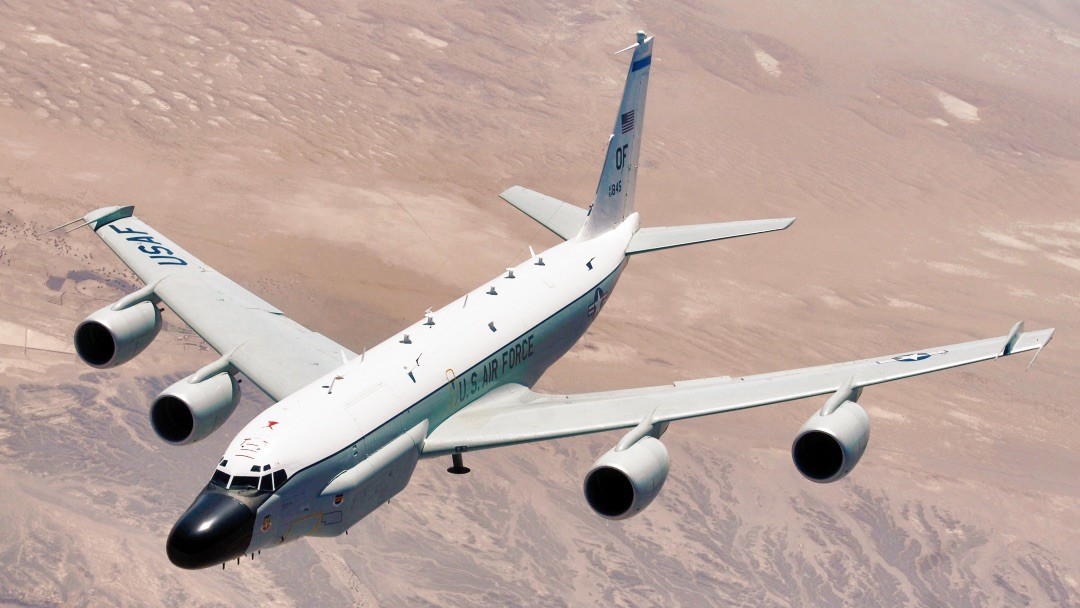 When Russia sends tens of thousands of military personnel marching along its western borders, NATO needs to watch and listen very carefully indeed. There are three reasons for that: firstly, the alliance needs to maintain a good intelligence picture of Zapad 2021 movements and the activities and capabilities on display in the quadrennial combined Russia-Belarus exercise planned for September 10–16. Secondly, there will be a risk of miscalculations or incidents due to unsafe or unprofessional operations, which Russia has demonstrated in the past. And thirdly, in the worst case, they may portend the invasion of a neighbor, as happened to Georgia and Ukraine.

Exercise forces operating forward at a high state of readiness decrease the warning time available to the West, pressuring NATO intelligence units and decision-makers. At the same time, Russian — plus Belarussian and other forces’ – operations offer an opportunity to exercise the alliance’s own intelligence. The first challenge will be intelligence, surveillance, and reconnaissance (ISR) collection – especially given Russia’s intention to practice cyber, deception, and electronic warfare capabilities. The processing and fusion of collected intelligence will be equally important.

ISR flights by the United States, United Kingdom, and others will be the most high-profile collection operations. Russian air forces, where they can, will fly to intercept and identify these flights –intercepts which can be extremely unprofessional and bordering on the reckless.

In addition, it is important not to overlook the intelligence contribution of NATO member nations bordering Russia and Belarus. The geometry, geography, and access offer collection opportunities, and these members’ familiarity with their aggressive neighbor will provide outstanding insight into the analysis and the intelligence products provided to senior commanders and decision-makers during and after the exercise.

The challenge of Zapad will offer NATO a chance to fully flex fusion and analysis. The NATO Intelligence Enterprise – SHAPE J2, the NATO Intelligence Fusion Centre framework organization, and member nations – will have a demanding operational tempo for its analysis and production in support of decision-makers.

NATO will face another intelligence challenge if the observation of and response to Zapad 2021 includes partners such as Finland and Sweden in the Baltic region, or Ukraine and Georgia in the Black Sea region. Policies for intelligence sharing can be adopted — Operation Resolute Support in Afghanistan and others brought in non-NATO members and allowed the sharing of operational intelligence. However, this will be of limited use without networks to transfer intelligence data.

It will be very interesting to see how NATO utilizes the Alliance Ground Surveillance capability: the fleet of five NATO RQ4D Phoenix that reached initial operating capability in February of this year. The RQ4D’s current flight profiles from Sigonella, Italy are limited to 12 hours, allowing only one or two hours on station in the Baltic region. Even with limited collection windows, it will be important to work out the data transport, processing, and fusion from this new NATO ISR capability.

For NATO observers, Zapad 21 presents an outstanding opportunity to both gather actual data and also test and improve the intelligence collection, analysis, and production processes.