NATO Is More Than Just a Security Organization With the imminent entry of North Macedonia, NATO is consolidating its position in the Western Balkans as a producer of security and a facilitator of inter-state cooperation. The Alliance has always combined two missions – military and political. While its military muscle has been consistently acknowledged, particularly […] 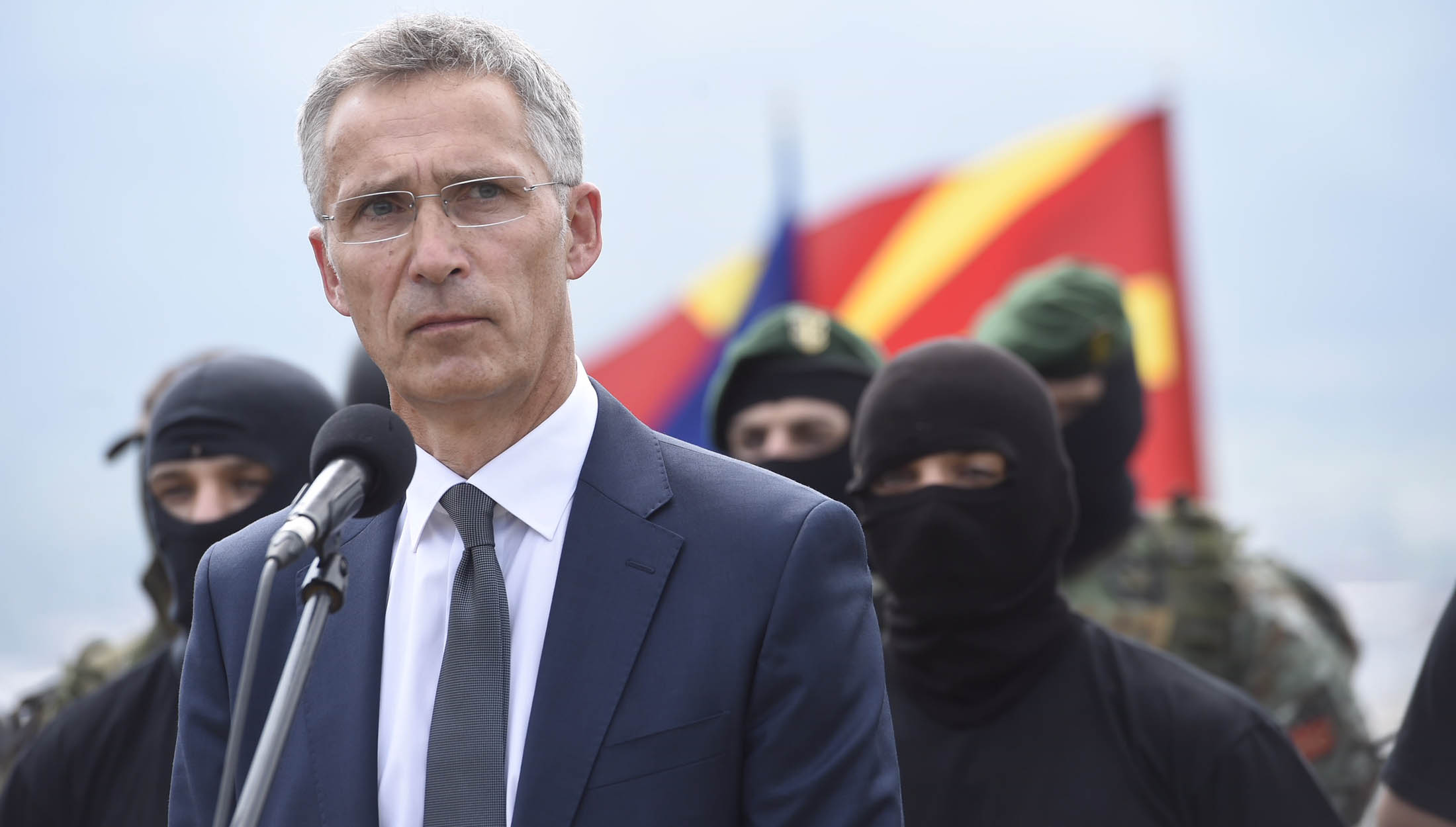 NATO Is More Than Just a Security Organization

With the imminent entry of North Macedonia, NATO is consolidating its position in the Western Balkans as a producer of security and a facilitator of inter-state cooperation. The Alliance has always combined two missions – military and political. While its military muscle has been consistently acknowledged, particularly by arch-rivals such as Russia, NATO’s promotion of political agreements between members states is often underestimated.

The Prespa accords between Greece and North Macedonia would not have been possible without the government in Skopje recognizing that NATO entry helps guarantee the country’s sovereignty and the government in Athens understanding that Macedonia’s inclusion in NATO will help stabilize its northern neighborhood. The fact that virtually every country is eager to enter the Alliance underscores that NATO is boosting its two crucial roles despite attacks from ultra-nationalists and Russian officials.

In the western part of the Balkan peninsula, NATO already encompasses Albania, Montenegro, and Croatia and has contributed to enhancing security links between the three coastal neighbors. In effect, the Adriatic is now a NATO sea and protected from hostile outside powers. On the eastern side of the Balkans, both Romania and Bulgaria are NATO members and have contributed to its missions for several years. They help to protect the western littoral of the Black Sea but will need more significant assistance to preclude Russia’s provocative penetrations.

Greece and Turkey achieved NATO membership in 1952 – a crucial decision that helped to stabilize relations between two traditional rivals with unresolved territorial claims in the Aegean Sea. Although Alliance membership did not settle every dispute, it has dampened the prospects for outright conflict and channeled political and diplomatic energies into a common alliance.

In the case of North Macedonia, the governments in both Skopje and Athens proved brave enough to make landmark compromises regarding the country’s name to enhance their national interests in precluding future confrontations. The entry of North Macedonia will fill one regional security vacuum, with only Kosova, Bosnia-Herzegovina, and Serbia as the missing pieces. While Bosnia remains divided in its NATO aspirations between the Bosniak-Croat and Serb entities, Kosova is at an early stage of statehood and the development of its own military.

Only Serbia has thus far balked at joining NATO even though it participates in Alliance exercises. Nonetheless, military and political leaders in Belgrade are well aware that they would more effectively enhance their capabilities within NATO rather than integrating with an inferior Russian-controlled alliance – the Collective Security Treaty Organization. Serbia would also significantly improve relations with all NATO allies, including North Macedonia, Albania, and Croatia.

North Macedonia has launched the process of joining NATO by signing accession protocols in Brussels. The process should take several months, as each NATO capital needs to ratify the entry of any new member. In a sign of solidarity with its northern neighbor, the Greek government became the first to ratify the protocols. Once Skopje implements all details of the Prespa agreement and enters NATO it will have the right to vote in all Alliance decisions and participate in all of its programs.

North Macedonia already has an impressive track record in its relations with NATO and completed the Membership Action Plan (MAP) that qualified it for accession. It contributes to NATO’s peacekeeping mission in Kosova and to NATO’s Resolute Support Mission in Afghanistan, with about 50 service members currently deployed in that country. Skopje is also planning to restore the Krivolak army training center, one of the biggest in South East Europe, to its full capacity to enable thousands of NATO soldiers to conduct exercises.

On the political front, North Macedonia has served as a leader in regional security initiatives, including the U.S.-Adriatic Charter and the Balkan Medical Task Force, and has participated in several European Union peacekeeping missions and United Nations operations.

For several states, NATO membership has proved to be a valuable stepping-stone toward EU accession, with Croatia being the most pertinent recent example. EU Enlargement Commissioner Johannes Hahn has congratulated Skopje for achieving “the first crucial step of Euroatlantic integration” and pledged that the EU will follow NATO and support the opening of EU accession talks with North Macedonia this year.

In stark contrast to the messages from Brussels and Washington, Moscow has expressed anger at the sovereign decisions of both Greece and North Macedonia. While claiming that NATO enlargement threatens regional security, the Kremlin’s main fear is that Alliance entry diminishes the prospects for exploiting inter-state conflicts. NATO membership should make North Macedonia less vulnerable to Russia’s subversive strategies and less prone to inter-ethnic discord.

Moscow’s NATO-phobia, broadcast through proxy channels and social networks, contains a fundamental contradiction. On the one hand, it claims that the Alliance is a threat to Russia and to other countries that are not members. Conversely, it asserts that NATO is obsolete and ineffective. On both counts, the truth is deliberately inverted, as the evidence demonstrates that NATO is an effective regional stabilizer and has no aspirations to launch attacks against Russian territory.