Climate change is rapidly changing the military environment and requires NATO to rethink its operational approach. 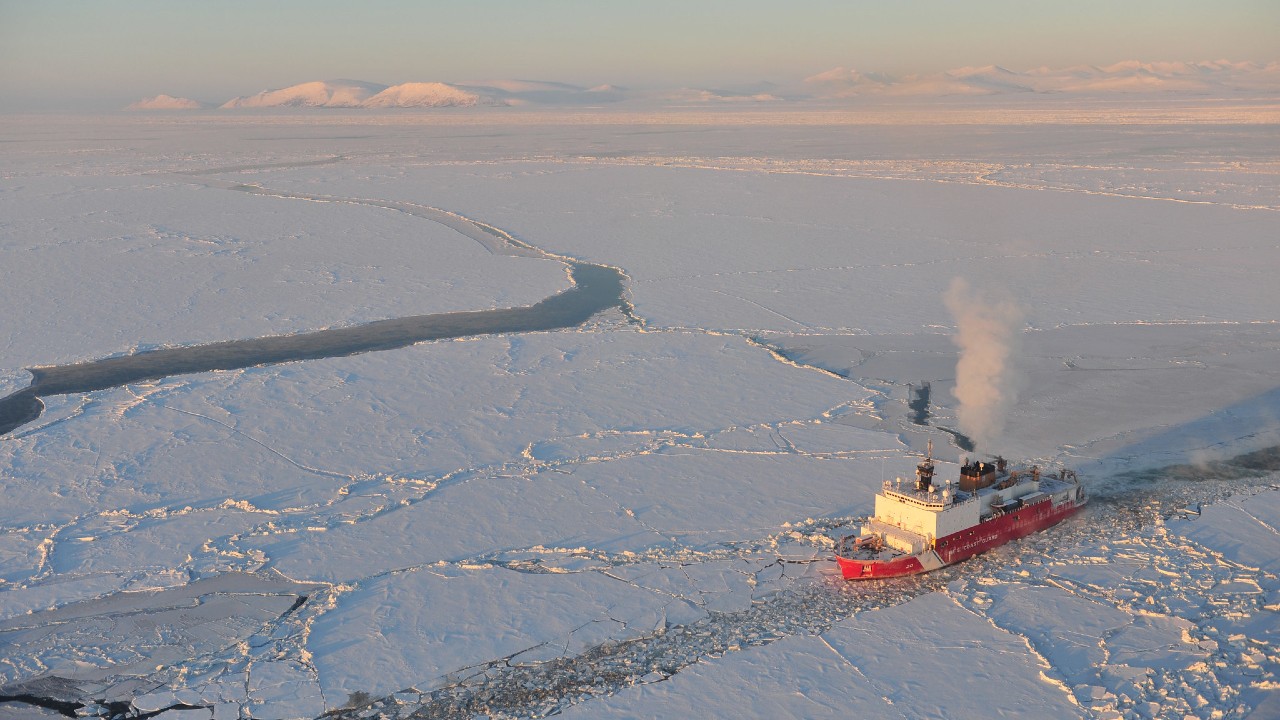 The Arctic is a keystone of Russia’s nuclear deterrence. Nuclear submarines are an element of Russia’s nuclear triad and ensure its second-strike capabilities. For decades, the ice of the Arctic was the second home of submarines belonging to the Northern Sea fleet. Moving quietly under the ice, they would play hide and seek with NATO vessels trailing them. The rules of this game were known to all for decades. But the growing effect of climate change means the rules will change as the ice retreats.

Russia’s submarines will be deprived of their safe haven. According to NASA, the Arctic Sea ice has shrunk to its lowest extent since the late 1970s when modern record-keeping began. The agency estimates that it is declining at a rate of more than 13% per decade.

With a smaller and thinner ice cap, Russian submarines are likely to seek refuge instead in the vastness of the Atlantic. Such long, deep submerged sorties will clearly require new thinking and tactics from NATO navies, like the allied hunter-killers whose role is to extinguish the threat before it unleashes Armageddon. Certainly, the Atlantic is likely to become a permanently contested space.

A flavor of what the future can bring came in the fall of 2019 when Russia dispatched 10 nuclear submarines into the Atlantic as part of its biggest submarine exercise since the end of the Cold War.

Changes in the Arctic serve as a warning shot on the complexity of the upcoming challenges, both in the far-North and elsewhere. It represents a good example of what is to come and is already generating original thinking.

Long frozen and isolated, the region is increasingly open for maritime traffic and economic activity. The melting of the ice cap will facilitate navigation through the Northern Sea Route, a long-dreamed-of shipping lane running from the Barents Sea near Norway to the Peninsula facing Alaska.

The route will reduce transit times between Asia and Europe, bridging the two regions economically, but also militarily. The opening of this passage between Asia and Europe will allow Russia to swiftly relocate vessels from the Pacific Fleet to the Norwegian Sea, and further into the Atlantic. It is also likely to lead to more frequent visits of the Chinese Navy to the Euro-Atlantic region.

Combined, those factors will increase pressure on the Greenland-Iceland-UK (GIUK) Gap, a choke point in the northern Atlantic which is key to exerting control over maritime traffic in the northern Atlantic. If it is penetrated, the gap will be used by Russian submarine traffic to threaten NATO’s ability to send reinforcements to the European theatre in times of crisis.

During the 2021 Summit in Brussels, allied leaders stated that NATO should become the leading organization when it comes to understanding and adapting to the impact of climate change on the security environment. Climate change is also a prominent feature of the NATO 2030 process.

To remain the most successful military alliance in history, NATO needs to map and analyze the security implications of climate change. Those need to be factored into the process of developing future strategies and capabilities. Allies also need to fully understand the military, economic and political consequences of climate change on other nations, notably Russia and China.

Enhancing awareness on those issues should be NATO’s prime focus in addressing challenges stemming from climate. To do this: