NATO Must Improve its Military Power, and Fast

The alliance needs to step up plans to deter Russia and prepare for possible conflict. 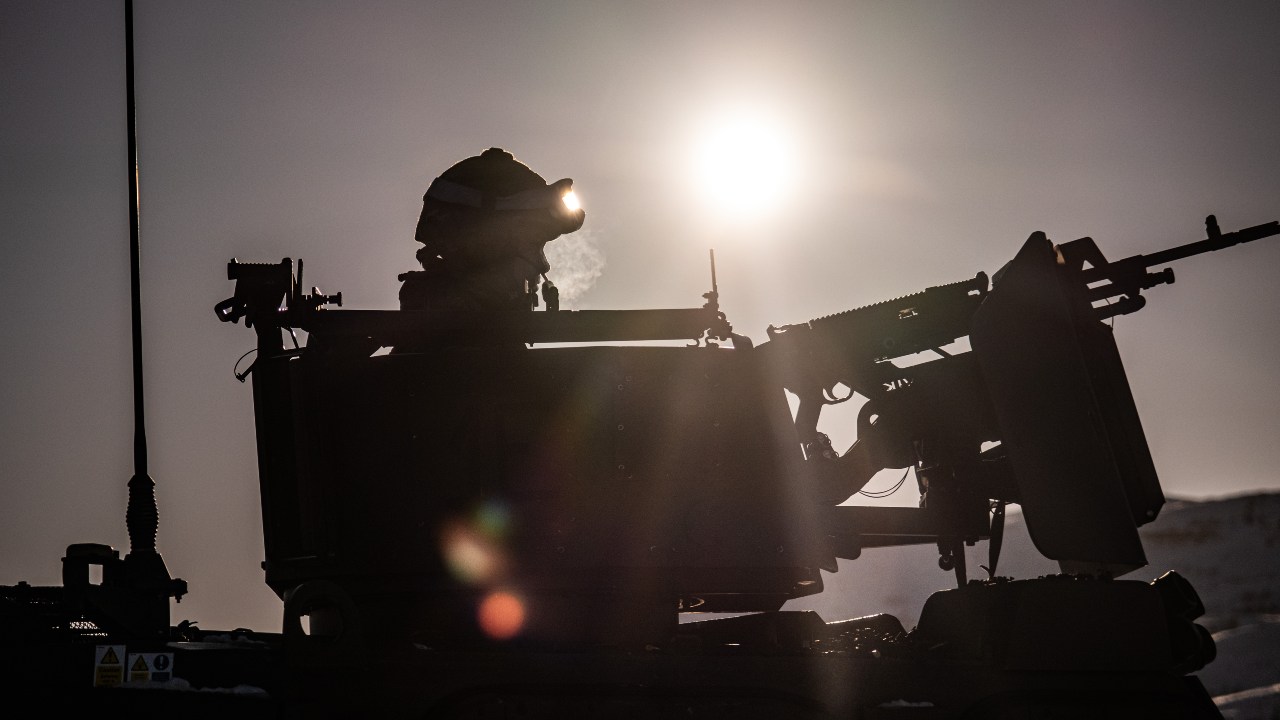 As NATO leaders meet on March 24 to discuss what more can be done to pressure Russia to end its ill-prepared and devastating invasion and to support Ukraine in its valiant defense, allies will also be discussing changes needed for longer-term security. One key change should be in NATO’s approach to the deterrence of Russia.

While NATO military power has strengthened significantly since 2014, it is not yet enough to achieve deterrence by denial of an adversary like Russia. Based on Putin’s behavior to date, the cost of a war with NATO may have deterred him from direct aggression against the alliance, but not necessarily the employment of hybrid or cyber-attacks or use of intimidation and malign influence against allies. The alliance has been surprised on multiple occasions by Putin’s willingness to use violence and take risks. Given that he could very well remain in power for more than another decade (he is 70 this year), and even if replaced, could be replaced by an equally aggressive hardliner. NATO should plan accordingly.

The most important deduction is that NATO 2030 efforts to strengthen deterrence and defense, as well as the next Strategic Concept, should include adjustments in NATO military power to achieve deterrence by denial to ensure the greatest likelihood of success in changing Russian strategic calculus. This means being able to defend early and successfully in such a manner that convinces Russian leaders that they could not win and end a short campaign against the alliance on their own terms. It requires NATO action and reaction at speed and the necessary defensive capabilities to deny Russian military advantage in heavy conventional forces, long-range fire, and missiles.

To achieve such speed and defensive effect, NATO should commit to further adjusting policies and investment in the fundamentals of NATO military power, including posture, structure and forces, readiness, plans and concepts, training and exercises, capabilities, and interoperability. The 2014 Defense Investment Pledge (DIP), its 2% and 20% goals, need to be met or exceeded by all 30 allies. Recent, significant commitments to increased defense spending by Germany, Romania, Latvia, and Italy are moving in the right direction.

In terms of posture, NATO should commit to a greater forward presence and improved integrated command and force structure: Forward deployed forces should be augmented in size, meaning a few regional land brigades in sustainable locations, including necessary enablers and air and missile defense, and be better integrated into the NATO Force Structure. Joint Force Commands (JFCs) should have regional and rotational NATO force structure headquarters associated with planning, training, and exercises.

For example, NATO Rapid Deployable Corps could rotate through annual cycles of forward deployed elements subordinate to the JFCs, and in command of regional multinational force headquarters and national elements as transferred to Supreme Allied Commander Europe (SACEUR) by national authorities. National Joint Force Maritime Component Commands could be constituted on an annual or semi-annual basis to command NATO Standing Naval Forces. National Joint Force Air Component Commands could rotate a portion of their personnel to reinforce AIRCOM on a semi-annual basis for training and exercises. A greater rotational force presence “in being” would require investments in readiness, training infrastructure, and exercise resourcing, and would significantly improve collective readiness, regional awareness, and operational interoperability.

In terms of readiness, a new scale of response forces is needed, as well as clarity of allocated forces and transparency of their training, equipment, and manning readiness levels. The scale of the NATO Response Force (NRF) and Very High Readiness Joint Task Force (VJTF) needs upscaling to respond to simultaneous contingencies in multiple regions of the alliance. And SACEUR needs unit level visibility of forces committed to an upscaled NATO Response Force (NRF) and the NATO Readiness Initiative. He needs an automated and frequently updated readiness reporting system.

In terms of plans, NATO should complete, implement, and regularly refine SACEUR’s area of responsibility (AOR) wide Strategic Plan and other associated plans, as well as integrate national deployable and territorial forces into these plans. SACEUR should be provided delegated authority to propose changes in posture and readiness in accordance with existing plans and changing conditions. In terms of concepts, the Deterrence and Defense (DDA) of the Euro-Atlantic Area and NATO Warfighting Capstone Concept requires follow through, refinement, and resourcing. Additionally, NATO Military Authorities (NMAs) should develop a concept of NATO military innovation to guide how NMAs contribute to maintaining the alliance’s technological edge.

In terms of training and exercises, much has been done to improve focus, scale, quality, and effect — in other words, alignment with DDA. Work should continue and greater emphasis should be placed on incorporating realistic Russian capabilities, doctrine and tactics, techniques, and procedures at the operational and tactical level to put NATO concepts and capabilities to the test.

In terms of capabilities, NATO must continue to invest in and improve NATO and national C4ISR (command, control, communications, computers, intelligence, surveillance, reconnaissance) and integrated air and missile defense, national deep precision strike capabilities, electronic warfare, and high-end land enablers currently missing from NATO and national corps and division structures. This is where the commitment to 20% DIP will play a role, as well as additional common-funded resources.

Space-based capabilities should also be acquired, to provide persistent ISR, including detection and tracking of hypersonic weapons, as well as operational communications (to improve resilience, redundancy in a contested environment.) NATO’s efforts in innovation and advanced technology must keep the warfighter at its center, be driven by military requirements, and include robust experimentation and testing by NATO and national commanders and operators to ensure new capabilities are fit-for-purpose and rapidly integrated.

Skip Davis is a Nonresident Senior Fellow with the Transatlantic Defense and Security Program at the Center for European Policy Analysis (CEPA). Skip recently served as NATO’s Deputy Assistant Secretary General, Defense Investment Division, where he assisted allies in capability and policy. Prior to that, he served for 37 years with the US Army, retiring as a Major General.