NATO Deploys to a Hesitant Slovakia 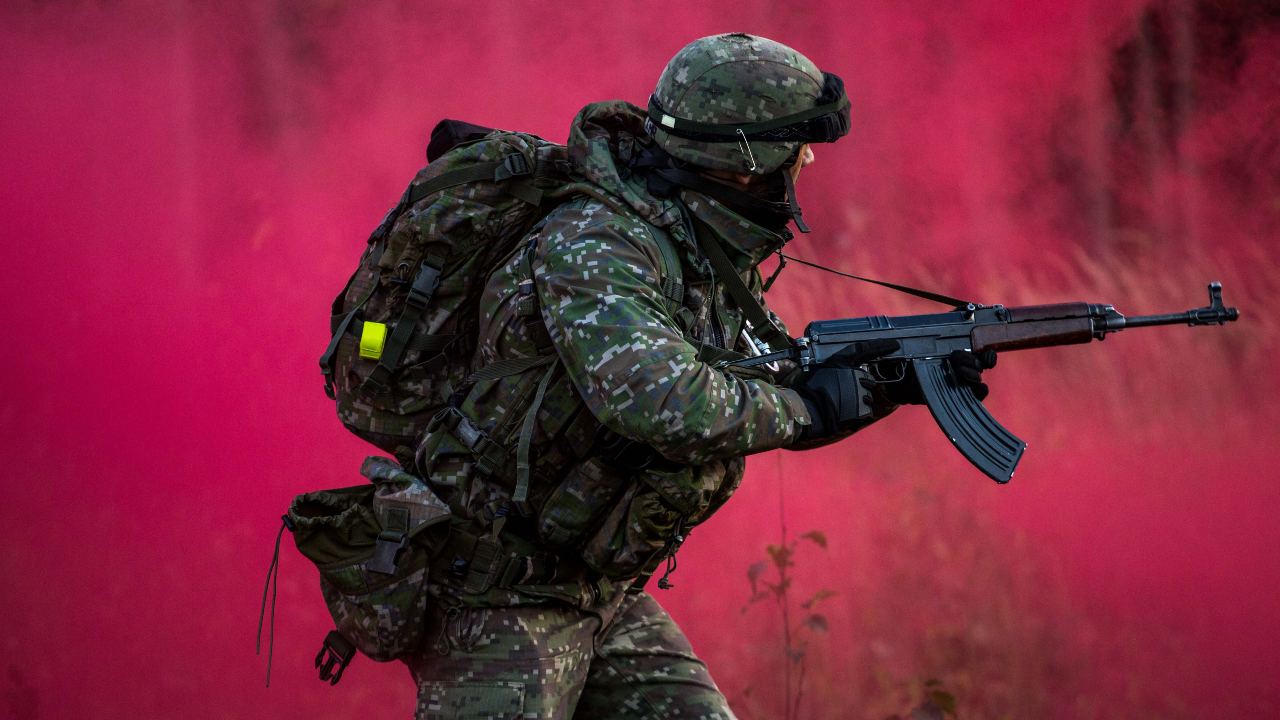 What a difference a war makes.

In late January, Slovaks were telling pollsters they believed that the US and NATO, rather than Russia, was responsible for the escalating tensions over Ukraine.

The findings came in the midst of a vicious political struggle over a defense cooperation agreement (DCA) that the Slovak government was proposing to sign with the United States.

But just a day after Russia’s invasion of its (and Slovakia’s) neighbor, a snap poll found that 62% had decided Russia was, in fact, responsible for the war, compared with 45% before the fighting broke out. And by early March, with the devastating consequences of the invasion visible on every screen and device, opinion had swung – albeit narrowly – in favor of alliance forces being based in Slovakia.

On March 9, the government okayed the presence of more than 2,000 NATO service personnel in Slovakia, pending parliamentary approval. The force will comprise 600 Czech, 200 Dutch, 100 Polish and Slovenian, 400 American, and 700 German soldiers. The deployment will include Patriot long-range missile batteries and marks the most significant deployment of foreign troops in Slovakia for 31 years.

It’s important to note that Slovak public support, based on polling that began before Russia’s invasion commenced but continued until March 1, is heavily polarized. Supporters of the parties that opposed the DCA – the conservative-nationalist Smer party of former prime minister Robert Fico and the far-right Republika party – remain strongly opposed to a NATO force presence.

There is also a sharp disparity in attitudes towards the presence of NATO forces from other European countries compared to the basing of American personnel. Some two-thirds of correspondents in the poll, conducted by the Focus agency, opposed the presence of US soldiers.

US forces have never been permanently based in Slovakia. Much of the country was occupied by German forces in 1944-45, and then by Soviet forces from 1968 until 1991.

Even as the polling was being conducted, Slovak ministers anticipated the shifting mood. On February 26, two days after the invasion began, Defense Minister Jaroslav Naď announced that a German-Dutch Patriot missile battery would be based in Slovakia.

“In light of Russia’s actions, the decision to bolster the security of countries on the eastern flank is absolutely imperative. I’m glad that Germany will contribute to the protection of our territory in these difficult times by deploying a state-of-the-art Patriot missile defense system. This is exactly what NATO membership is about,” Korčok said, the TASR newswire reported.

Thereafter came a flurry of further developments, in line with the rapidly evolving events across the border in Ukraine.

March 3 saw the Slovak government authorizing NATO overflights, air-to-air refueling, and exercises in Slovak airspace by NATO partners. A day later, patrolling B-52s were spotted overhead. There are now assets from several NATO air forces in the country’s skies and (see above) the prospect of ground forces arriving shortly.

Russia’s aggression has meanwhile has forced the anti-NATO bloc in Slovak politics onto the back foot.

Former prime minister Fico, while condemning the Russian invasion as contrary to international law, has voiced opposition to any NATO troop presence in Slovakia or any supply of weapons to Ukraine, and has pivoted to a localized form of whataboutism, remarking on February 28: “The Russian aggression in Ukraine hasn’t ended COVID-19 in Slovakia, it hasn’t resolved the drastic growth in prices – on the contrary, prices might skyrocket all the more.”

On March 7 Fico advocated requiring Ukraine to adopt neutrality and abjure NATO membership as a means to settle the conflict, and said Slovakia should not threaten to halt Russian oil and gas imports.

Perhaps significantly, Peter Pellegrini, another former prime minister who split with Fico in 2020 to set up his own party and now vies for the lead with him in opinion polls, has come out decisively in support of a NATO troop presence in Slovakia. Pellegrini had previously echoed Fico in opposing the US DCA, but appears to have chosen the war as an issue on which to distance himself from his former mentor.

However, the politics of security remain finely balanced in Slovakia. A suggestion that the country might follow Poland’s lead and donate its obsolete MiG-29 jets to Ukraine was quickly dismissed by the defense minister.

The country’s single MiG-29 squadron, comprising 11 airframes, is maintained under contract by Russian technicians, effectively rendering the airplanes unusable in the event of a conflict with Russia. Regardless, only a handful are believed to be consistently airworthy; they are due to be replaced by a new air wing of 14 US-made F-16 jets in the next 18-24 months.

There were strong arguments, in terms of symbolism and spare parts alone, for donating the jets to Ukraine. They will probably be grounded soon anyway. However, the poor domestic optics of leaving Slovak skies “unpatrolled”, combined with the spectacular collapse of the proposed deal to transfer Poland’s jets to Ukraine, has presumably left Slovak ministers wary of any similar move.

The positions around the war in Ukraine were crystallized in Slovakia after persons unknown painted a prominent Soviet war memorial in Bratislava, at Slavín, in blue and yellow.

The Russian Embassy expressed outrage (as it always does when such things happen). The general prosecutor, Maroš Žilinka, who made a controversial trip to Russia just before the war broke out, described the act as “a crime”, as did Fico. The Foreign Ministry, by contrast, noted the “huge civic solidarity with Ukraine” and reminded the embassy that the memorial does not celebrate the memory of Russians alone. It is Russia, it observed, that “has been trampling the memory of Ukrainians who fought for freedom alongside Russians in 1945.”