The framers of the Washington Treaty established NATO in April 1949 as a multi-national commitment to collective defense. Their premise was clear: after the horrific destruction of World War II, tying Europe to North America in a security pact would not only prevent another war in Europe, it would also provide a frontline defense for […] 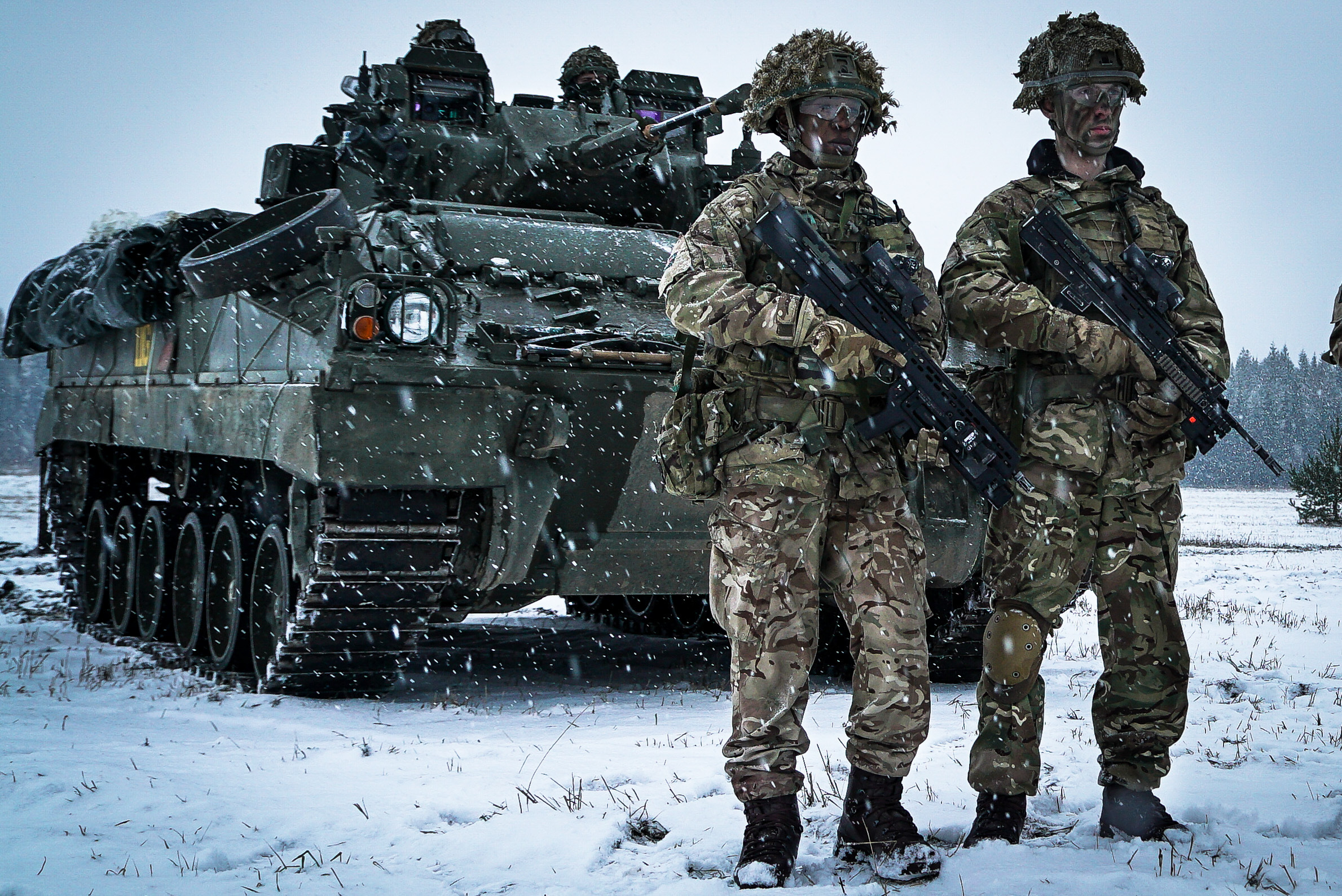 The framers of the Washington Treaty established NATO in April 1949 as a multi-national commitment to collective defense. Their premise was clear: after the horrific destruction of World War II, tying Europe to North America in a security pact would not only prevent another war in Europe, it would also provide a frontline defense for the United States. That tried and tested formula remains valid to this day.

Nearly 30 years after the end of the Cold War, there is no viable alternative to NATO as a joint mechanism that guarantees the national security of all members, including the United States. American forces are deployed in Europe not as an act of altruism but in order to protect U.S. interests within and beyond Europe and to detect, deter, and defeat adversaries before they feel emboldened to strike against the U.S. homeland.

Three key variables form the core of NATO’s rationale – threats, deterrents, and missions. Preventing a nuclear or conventional conflict in Europe during the Cold War was NATO’s greatest success at a time when Soviet forces looked poised to overwhelm the continent. Putin’s Russia has re-emerged as a revanchist power determined to undermine Allied security. This is evident not only in its military buildup, but also in its expanding campaign of political, social, economic, and informational subversion. Moscow’s overarching goal is to control the foreign and security policies of European states and to sabotage U.S. interests.

NATO is the key mechanism that upholds American geopolitical influence throughout Europe and projects it to nearby regions such as the Middle East. It remains an essential tool in countering international terrorism and deterring states that may deploy terrorism against the West. Indeed, the only occasion in which NATO’s Article 5 was invoked by all allies to defend one of its members was after the 9/11 attacks on the U.S. mainland.

As the first responder in major security challenges, NATO monitors all threats to allied security. It has developed a broad arsenal of deterrents and not only in the military arena. In recent years, NATO has established several Centers of Excellence in Europe that rigorously monitor a range of threats – from terrorism to cyber and informational. Such work is indispensable for planning and deploying effective responses to the eclectic forms of contemporary warfare. Without allied support, the U.S. would be in a weaker position in its threat assessments and responses.

Although each NATO member needs to meet the agreed benchmarks for defense spending, much more important is to ensure that resources are allocated to maximize military effectiveness. Washington must also acknowledge the benefits that NATO consistently affords the United States. This includes basing rights, infrastructure, intelligence sharing, political and diplomatic support, and multilateral military cooperation. Inevitably, as the largest state with the greatest military, both inside and outside NATO, the U.S. is the biggest contributor. But while the U.S. troop presence in Europe has been steadily reduced from almost 300,000 in the early 1990s to about 30,000 today, NATO’s new members steadily increased their contributions to NATO missions and to non-NATO operations such as the war in Iraq.

For example, Poland led the Multinational Division in Iraq for five years, with up to 33 nations under its umbrella despite its limited initial capabilities. Allied troops, including those from Montenegro, have been deployed in NATO missions alongside their American brothers-in-arms – from Afghanistan and Libya to Bosnia-Herzegovina and Kosova – and each country has suffered casualties.

NATO fulfills an important role in regional stabilization, as its stipulations for membership include functional statehood, civilian control over the military, and settled borders with neighbors. NATO states also contribute to all peacekeeping, policing, and humanitarian missions conducted by the European Union. NATO is constantly in a process of transformation and adaptation to new conditions. At their most recent summit in Brussels, Alliance leaders focused on enhancing NATO responses and capabilities in the event of an attack along the eastern flank.

Policy makers in Washington must remain cognizant that any weakening of NATO through an American drawdown would provoke new aggression both against and within Europe. If a new war erupted, the ultimate cost to the U.S. would be far greater than the current investment in American security. Washington could not simply isolate itself while its military, political, and economic interests were being crippled.

For the U.S., the gravest foreign policy disaster since World War II would be an unstable and insecure Europe without a resilient NATO umbrella, whose borders are constantly challenged by a belligerent Russia. To prevent such a calamity, which would directly escalate threats against the U.S., NATO must continue to reinforce its core mandate. North America and Europe remain inseparable.