NATO should finally assign strategic priority to the Black Sea region, and match its words with action. 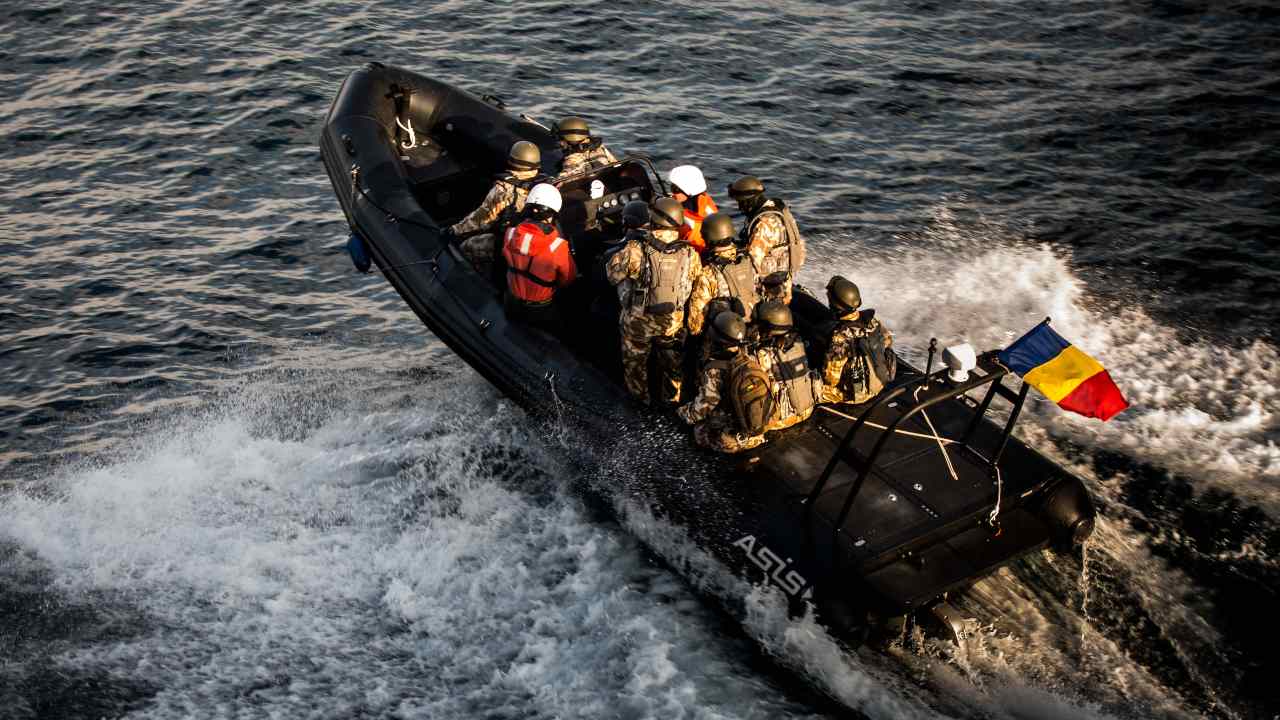 NATO’s Madrid Summit (29-30 June) which opens under the shadow of conventional war in Europe, will debut a new Strategic Concept and discuss increasing NATO force posture on the alliance’s eastern border. These are key issues, but so too is the continuing absence of a strategy for the Black Sea region amidst Russia’s ongoing war in Ukraine.

Alliance thinking on this issue has been disappointing. Prior to Russia’s first invasion of Ukraine in 2014, NATO’s strategic focus on the region from 2008 to 2012 was limited to brief mentions of the region almost in passing in summit declarations and communique. References were mainly limited to a brief acknowledgment of support for regional efforts by Black Sea littoral states at ensuring security and stability, and the alliance’s openness to progress in consolidating regional cooperation.

Even after the annexation of Crimea and the war in the Donbas, the Heads of State and Government (HOSG) at the 2014 Wales Summit reiterated language from previous years, with only a single sentence stating the obvious: that Russia’s actions are contrary to the principles on which the established Confidence Building Measures in the Black Sea were built.

NATO’s post-2014 response to an increased threat to NATO members in the Black Sea region was to establish an enhanced Forward Presence (eFP) in the Baltic Sea region. But the alliance should not be taking either-or decisions which trade off between one region and another. It faces a single threat, and NATO’s response should be one presence.

Subsequent NATO strategic documents have given the Black Sea an increased focus. The 2016 Warsaw Summit communique not only outlined Russia’s aggressive actions in the region with more clarity (citing its large-scale snap exercises, military activities in the Black Sea to project power in the Mediterranean, a military build-up in Crimea, and deployment of new high-end capabilities) but also began to identify areas where the alliance could or will act. Namely, allied HOSG noted their support for Romania’s push to establish a multinational framework brigade to improve integrated training of allied units at the Headquarters Multinational Division Southeast and for developing Georgia’s air defense and air surveillance.

Two years later at the Brussels Summit in 2018, NATO’s communique began to outline further areas of engagement in strengthening Black Sea security: reinforcing allied maritime posture, increasing NATO’s presence and activity, and developing cooperation between the alliance and its partners: Georgia and Ukraine. The Tailored Forward Presence (tFP) in the Black Sea region was established, although there is still a tiered difference between eFP and tFP.

The 2021 Brussels Summit condemned Russia for its military build-up, calling for immediate reversal not just of the build-up but also of the blockade of Ukrainian ports and the Sea of Azov. Along with statements on cooperation with Ukraine on security in the Black Sea region and with Georgia on building resilience against hybrid threats, the summit communique made clear that the alliance has increased its contributions to the tailored forward presence across all three domains.

The Madrid Summit will debut the 2022 Strategic Concept. Its forerunner, the 2010 Strategic Concept, failed to mention the Black Sea altogether, and in fact, did not refer to either Russia or China as threats or even as competitors.

By contrast, the 2022 Strategic Concept, according to the Strategic Concept Task Force, will identify a revisionist Russia as the alliance’s pacing adversary (and also highlight competition with China.) NATO’s new force posture in the east will be another focus in Madrid.

At a bare minimum, the Black Sea strategy and force posture should contain the following:

The Madrid Summit is a historic opportunity for the alliance to address security in the Black Sea region. To do so, allies should outline concrete measures to build a long-lasting Black Sea Strategy.

Steven Horrell is a Nonresident Senior Fellow with the Transatlantic Defense and Security Program at the Center for European Policy Analysis (CEPA). He is a former US Navy Intelligence Officer, retiring as a Captain in 2021.

Ivanna Kuz is a Program Assistant at the Center for European Policy Analysis (CEPA). Previously, she worked at NATO Headquarters in Brussels and for Democratic Leader Charles E. Schumer in the US Senate.