As car bombs explode near Moscow and blasts rock Crimea and the Russian borderlands, an MP proposes a fight back. 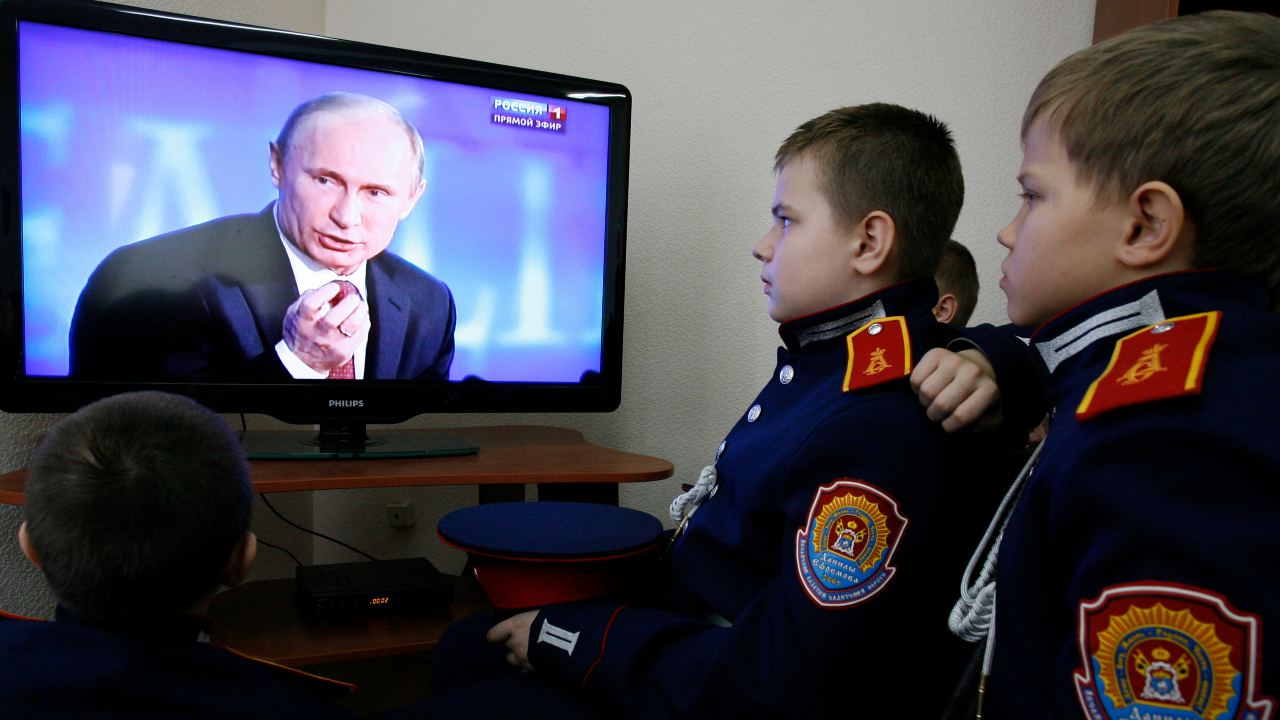 Vladimir Putin’s war of aggression in Ukraine is increasingly spilling back into Russian-controlled territory. Explosions regularly occur in occupied Crimea and beyond — the headquarters of the Black Sea Fleet in Sevastopol has been twice struck by drones, the airfield in Novofedorovka, a military storage site near the village of Mayskoye and an ammunition depot in the Dzhankoy district of Crimea, as well as an airfield near the village of Gvardeyskoye, were attacked by Ukraine. Finally, the propagandist daughter of the far-right ideologue Alexander Dugin died in a car bomb explosion outside Moscow on August 20, though it’s unclear who is responsible.

In parallel with this, the FSB regularly denounces acts by what it terms Ukrainian saboteurs working deep inside Russian territory. In particular, on August 16, special services reported that these shadowy Ukrainian groups had blown up six towers carrying high-voltage power lines that feed the Kursk nuclear power plant in the Kurchatov district. It is not known how credible these statements are, but we need to keep in mind that for eight years since the annexation of Crimea, the Russian security forces have been creating myths about supposed Crimean saboteurs in order to justify the repression of Crimean Tatars and other inhabitants of the peninsula opposing the occupation.

Be that as it may, there clearly have been Ukrainian attacks on Russian territory, especially Rostov and Belgorod oblasts, major Russian staging and support areas, as well as Crimea, illegally annexed in 2014. Inhabitants of the occupied regions of Ukraine and the Russian border territories are getting noticeably nervous as they feel the consequences of war. Against this background, calls are increasingly being made in Russia to intensify the fight against “instigators and saboteurs” in territories controlled by the Kremlin. A deputy of the Russian State Duma, Maria Butina, a Russian agent jailed in the US and freed in 2019, spoke at the Army-2022 forum where she proposed “viewing all school education through the prism of a special military operation [the all-out invasion of Ukraine]” and “training schoolchildren in profiling — a special technique for recognizing potentially dangerous subjects in their familiar environment.”

“Our students need to understand the level of danger. They are not children, they are small adults,” Butina said. Children should be taught not only to identify suspicious individuals, but also “to cooperate with law enforcement agencies,” informing them of their slightest suspicion.

As crazy as sending schoolchildren “to uncover terrorists” may sound, it should be noted that such notions are not new to Russia. First, since at least 2014, reporting dissenters to authorities has been actively encouraged.

Such denunciations come in two flavors. Firstly, they can be used as pretexts for action against individuals or organizations the Russian authorities have already decided to persecute. For example, the independent media outlet Meduza was formally recognized as a foreign agent following a denunciation by the pro-Kremlin “human rights activist” Alexander Ionov. Based on Ionov’s biography, it is clear that he had been cooperating with the Russian authorities for a long time. The opposition journalist Yuri Gimmelfarb also said that Russian-speaking emigrants in other countries were denouncing him to Russian police. The journalist suspects that the campaign of “international” complaints may have been coordinated by Russia.

The purpose of such public and coordinated denunciations is not only to create a pretext for repression, but also to raise the social prestige of informants, which invariably leads to the creation of more state agents. Often, criminal cases against the most ordinary internet users for reposts or even likes under other people’s posts are initiated by reports from “caring citizens.”

The most famous informer of this kind was Valeria Rytvina from Yekaterinburg. In 2016, a local court convicted saleswoman and single mother Ekaterina Vologzheninova for reposting material against Russian aggression in Ukraine. Shortly thereafter, Rytvina wrote a public denunciation of Ekaterina’s friends who were raising money to buy a computer for her daughter. She was rewarded soon after her report — Rytvina was included in the list of participants in the primaries of United Russia, where, incidentally, she was described as unemployed.

Another well-known “fighter with the fifth column in the Urals”, Sergei Kolyasnikov got into the regional Public Chamber, and then became the host of a program on the Solovyov.LIVE propaganda channel. In 2016, Russia officially passed a law providing pensions to intelligence informers — at least those of them who were ready to embrace it as their main occupation.

The fostering of informant networks is not an isolated policy. The government has been encouraging the militarization of children, primarily through special organizations like the Yunarmiya (Young Army). Unlike scout organizations, Yunarmiya is open about its primary mission — the preparation of children for service in the armed forces or special services. For example, the 2020 curriculum of the Krasnoyarsk branch explicitly stated that one of its main goals is “to increase the authority and prestige of military service among adolescents,” and among the tasks it described were “acquisition and improvement of drill and fire (rifle) training skills.”

The exhibition where Butina spoke, Army-2022, included numerous camouflage and pro-invasion clothing souvenirs for small children, as well as a mannequin with a mangled, severed foot who youngsters were asked to help.

Butina’s initiative represents little more than the extension of the Kremlin-fostered cults of informing and militarism. It is also an unguarded acknowledgment that Russia does not have enough resources for the war it has unleashed.

Of course, deploying groups of children to rampage around the Russian countryside probably has some upsides during the long summer months, when parents struggle to keep them busy. But its value for home defense is next to nothing and the true aim is far more malignant — to dissolve the ties of trust that bind citizens together.