Germany’s Approach to Russia Comes at a Cost “Salisbury” is now shorthand for a Russian murder attempt. What will “Berlin” stand for? Unlike in the cases of the ex-spy Sergei Skripal and the defector Alexander Litvinenko, the hitman who murdered Zelimkhan Khangoshvili on August 23rd did not use a weapon of mass destruction. No polonium (which killed […] 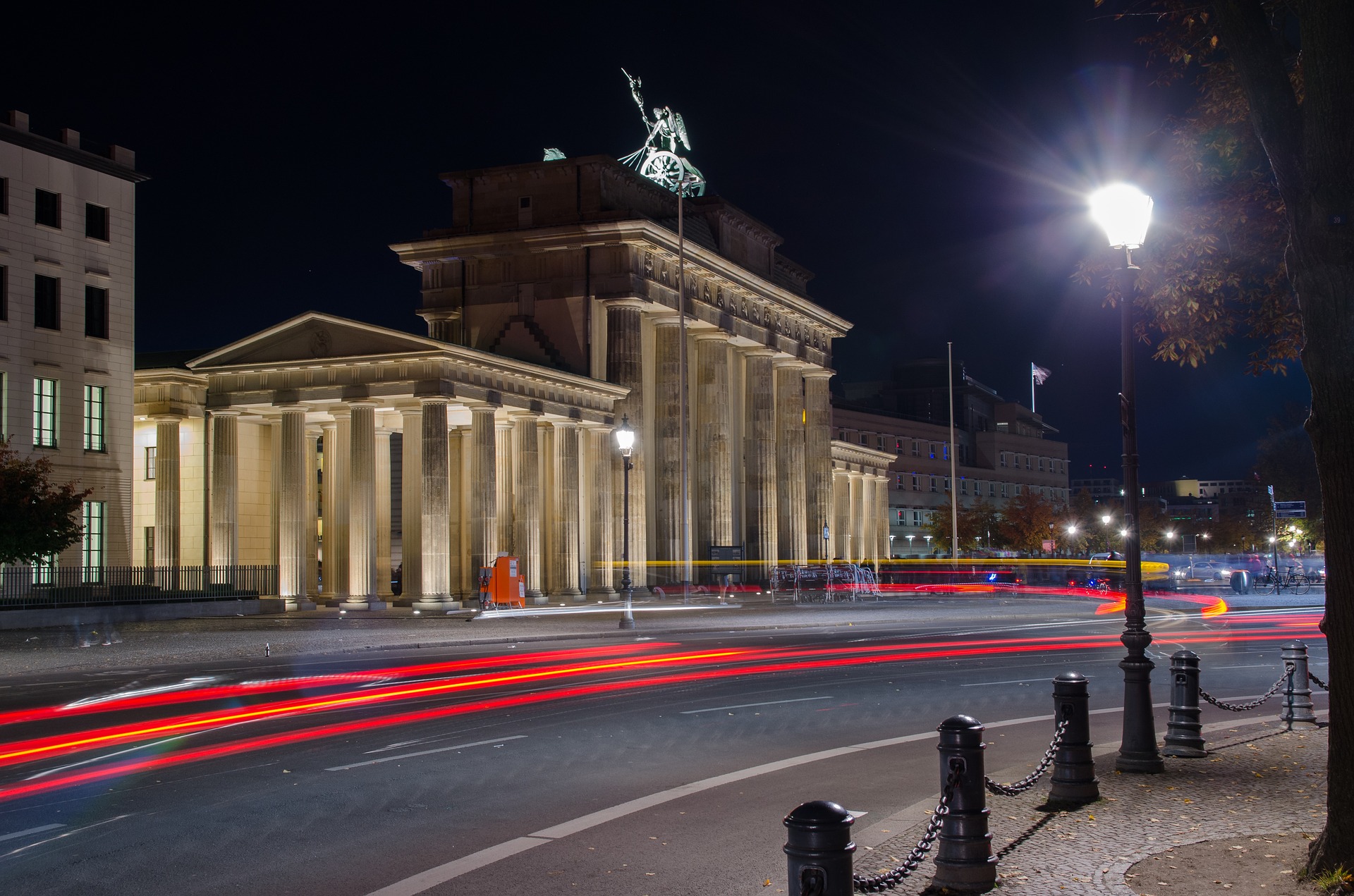 Germany’s Approach to Russia Comes at a Cost

“Salisbury” is now shorthand for a Russian murder attempt. What will “Berlin” stand for?

Unlike in the cases of the ex-spy Sergei Skripal and the defector Alexander Litvinenko, the hitman who murdered Zelimkhan Khangoshvili on August 23rd did not use a weapon of mass destruction. No polonium (which killed Litvinenko in London in 2007) or nerve agent (which was meant to kill Mr. Skripal in Salisbury in March 2018).

Instead, he used a gun, firing three shots that killed the fugitive Georgian citizen (and ethnic Chechen) instantly. Only a chance sighting by teenagers as he dumped the gun in the river Spree led to his apprehension. As the investigative website Bellingcat has revealed, his name—Vadim Sokolov—appears to be an alias. His address and business details are phony. Obtaining a valid Russian passport under a fake identity strongly suggests the backing of intelligence and security agencies. Khangoshvili had survived several previous assassination attempts. His foes included the Kremlin (he had fought for Chechen independence) and the fearsome current satrap of Chechnya, Ramzan Kadyrov, through his links with the secular-nationalist émigré leadership.

The people who ordered the killing apparently assumed that they would get away with it. Khangoshvili was not exactly a welcome guest in Germany; at the time of his death he was appealing against the refusal to grant him asylum. His death, like those of other Chechen émigrés in western Europe, could easily be dismissed as the result of feuding in the underworld.

With Mr. “Sokolov” in custody, that is not possible. Mysteries abound. One is why the French consulate in Moscow, at very short notice, issued someone with such a flimsy cover story a coveted multiple-entry Schengen visa. Doubtless, French counter-intelligence will have some pointed questions for the officials and employees responsible for that.

But the big question is how Germany will react to a brazen political murder in the center of the capital. The instinctive German reaction to problems with the Kremlin is to call for “dialogue” (as opposed to anything else, which is characterized as “confrontation”). This doesn’t seem to be working very well. A robust response would be to follow the British example: expel Kremlin spies, and do so in coordination with allied countries. There is plenty of scope for this. The three Russian intelligence agencies – the FSB (domestic), SVR (foreign), and GRU (military) have a huge presence in Germany, both working under official cover out of diplomatic missions, and using wholly clandestine means. Even the discovery of two Russian illegals going under the name of Heidrun and Andreas Anschlag, who had been spying for 23 years before their arrest in 2011, did not cause the rumpus that allies expected.

Germany’s soft approach to Russia can be justified on self-centered grounds. It is easier to build Nord Stream 2, a gas pipeline across the Baltic Sea, than to champion energy security in crosspatch Poland and corruption-plagued Ukraine. Public opinion is more worried about Donald Trump’s America than Vladimir Putin’s Russia, so why spend taxpayers’ money on the military? There are many such arguments.

This approach—in parts greedy, stingy, passive, self-centered, and naïve—comes at a high cost. It stokes mistrust among allies. With question marks over the U.S. commitment to Europe, it is even more important for the other countries of the European Union and NATO that the biggest country on the continent meets its economic, military, and diplomatic responsibilities. So far, it does not.

Worse, Germany’s weakness stokes contempt among its enemies. If Russia reckons that it got away with “Berlin”—killing Khangoshvili—what targets will it choose next?