A profitable strategy pursued by Moscow to subvert its neighbors is the classic imperial policy of divide and rule. Although the Kremlin may not rule the countries it subverts, by pitting neighbors against each other it can weaken their defenses, inject itself in their foreign policy decisions, and prevent the emergence of a common multinational […] 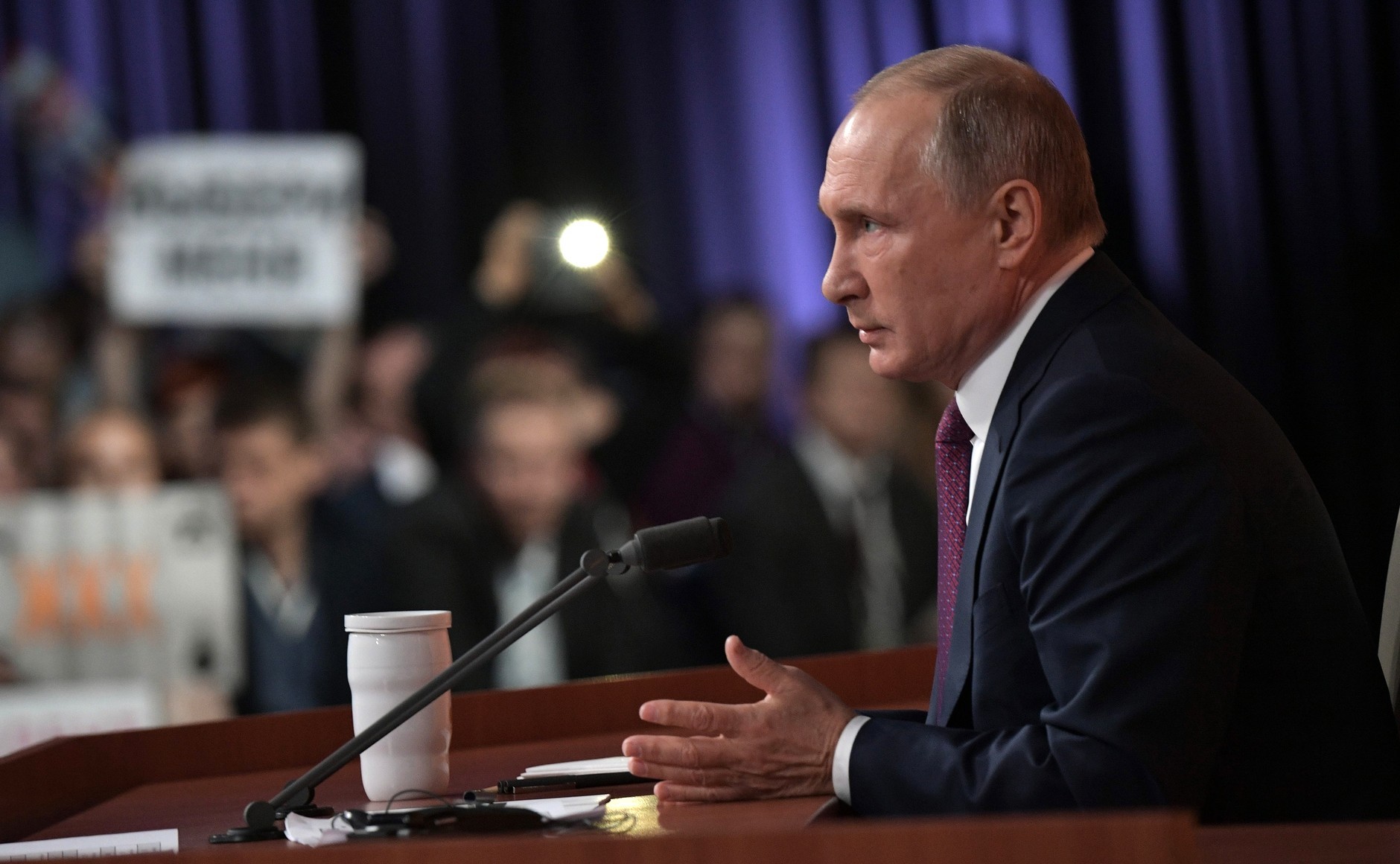 A profitable strategy pursued by Moscow to subvert its neighbors is the classic imperial policy of divide and rule. Although the Kremlin may not rule the countries it subverts, by pitting neighbors against each other it can weaken their defenses, inject itself in their foreign policy decisions, and prevent the emergence of a common multinational front that resists Russia’s policies.

Moscow’s “divide and conquer” strategy around its borders is so pervasive that it would take a long report to chronicle all the cases and methods. However, the Kremlin has targeted at least four current bilateral relationships in the region either to weaken its adversaries or to control its reluctant allies: Poland-Ukraine, Belarus-Ukraine, Hungary-Ukraine, and Armenia-Azerbaijan.

Since the invasion of Ukraine, Russia’s state-sponsored propaganda has focused on undermining relations between Ukraine and its Western neighbors in order to isolate and destabilize the country. Poland and Hungary have been the two main targets of Moscow’s offensive. In the case of Poland, Moscow-generated policy statements, media reports, and social networks have focused on lingering historical disputes between Warsaw and Kyiv in order to weaken Poland’s support for Ukraine’s independence and its self-defense against Russia’s aggression.

For the Poles, Moscow underscores the Wolyn massacres during World War II, in which some Ukrainian nationalist guerrillas murdered Polish civilians. For the Ukrainians, Moscow focuses on Warsaw’s forced postwar relocation of Ukrainian civilians from Poland’s eastern territories. The objective is to raise nationalist sentiments in both states and demonstrate that Poles are incurably anti-Ukrainian, and Ukrainians are inherently anti-Polish. Russian TV has even staged incidents of Polish nationalists allegedly burning Ukrainian flags during Poland’s Independence Day celebrations in order to whip up Ukrainian hostility against Poles.

In another example of cultivating neighborhood disputes, the Kremlin encourages Budapest to campaign for the Hungarian minority in Ukraine’s Transcarpathia region. It amplifies the contention that Kyiv is pursuing discriminatory policies and propagates the stance of some members of the Ruthenian community in Transcarpathia for regional autonomy or outright independence.

Moscow depicts Ukraine as a failing state, claiming that it confronts increasingly serious ethnic problems in Transcarpathia and other regions along its borders. The Kremlin’s strategy serves to place pressure on Kyiv by portraying Magyars in Ukraine as potentially disloyal to the state, stirring Ukrainian-Hungarian conflicts, and undermining a common Visegrad front in opposing Russia’s policy toward Ukraine.

Russia’s propaganda outlets have also endeavored to disrupt relations between Ukraine and Belarus. They persistently allege that Ukrainian militants are infiltrating Belarus to stage a Euromaidan-type revolt in Minsk. The Kremlin also conducts direct provocations, as in the recent arrest of a Ukrainian journalist in Minsk reportedly engineered by the Russian Federal Security Service (FSB). The reporter was accused of espionage after being handed forged documents by staff from the Russian television company NTV disclosing that Minsk would permit Belarusian territory to be used by Russian forces in its war against Ukraine.

The South Caucasus provides the starkest example of a “divide and rule” operation by Russian agencies: the conflict between Azerbaijan and Armenia. Moscow supplies both sides with weapons and uses the conflict to keep Yerevan and Baku in check. Since the early 1990s, Moscow has thwarted any resolution of the Nagorno-Karabakh conflict and disputes over adjacent Azeri territories occupied by Armenian forces. Moscow’s objective is to prevent either country from moving geopolitically toward the West by ensuring they remain within Russia’s orbit.

In aiding Armenia’s occupation of Nagorno-Karabakh, the Kremlin threatens Azerbaijan with partition if the government moves closer to Western institutions. At the same time, it rewards Armenia for its client relationship with Moscow but threatens to withdraw such support if Yerevan were to develop its ties with the EU and NATO.

The Kremlin can manipulate numerous other feuds to further its agenda and preoccupy international institutions. Latent tensions between Serbia and Croatia, Montenegro or Kosova, between Macedonia and Greece, Romania and Moldova, or between Romania and Hungary can be recharged by both propaganda and provocations. And minority questions within numerous states in Central and Southeastern Europe can be inflamed to precipitate conflict.

To counter the “divide and rule” strategy and avoid falling into Moscow’s traps, each targeted government needs to pursue three policies. First, they must heighten public awareness of political and informational vulnerabilities to Kremlin-inspired assaults. Second, they can establish bilateral working groups with neighboring states composed of scholars and specialists to monitor, expose, and correct divisive foreign-generated propaganda.

And third, they can constructively use Moscow’s meddling as an opportunity to develop regional initiatives, particularly in the informational sphere. This can include media cooperation, IT roundtables, cyber security, cultural exchanges, and educational programs. Although long-standing bilateral disputes will not disappear overnight, at the very least each society should become aware when a predatory third party aims to exploit them to its advantage.