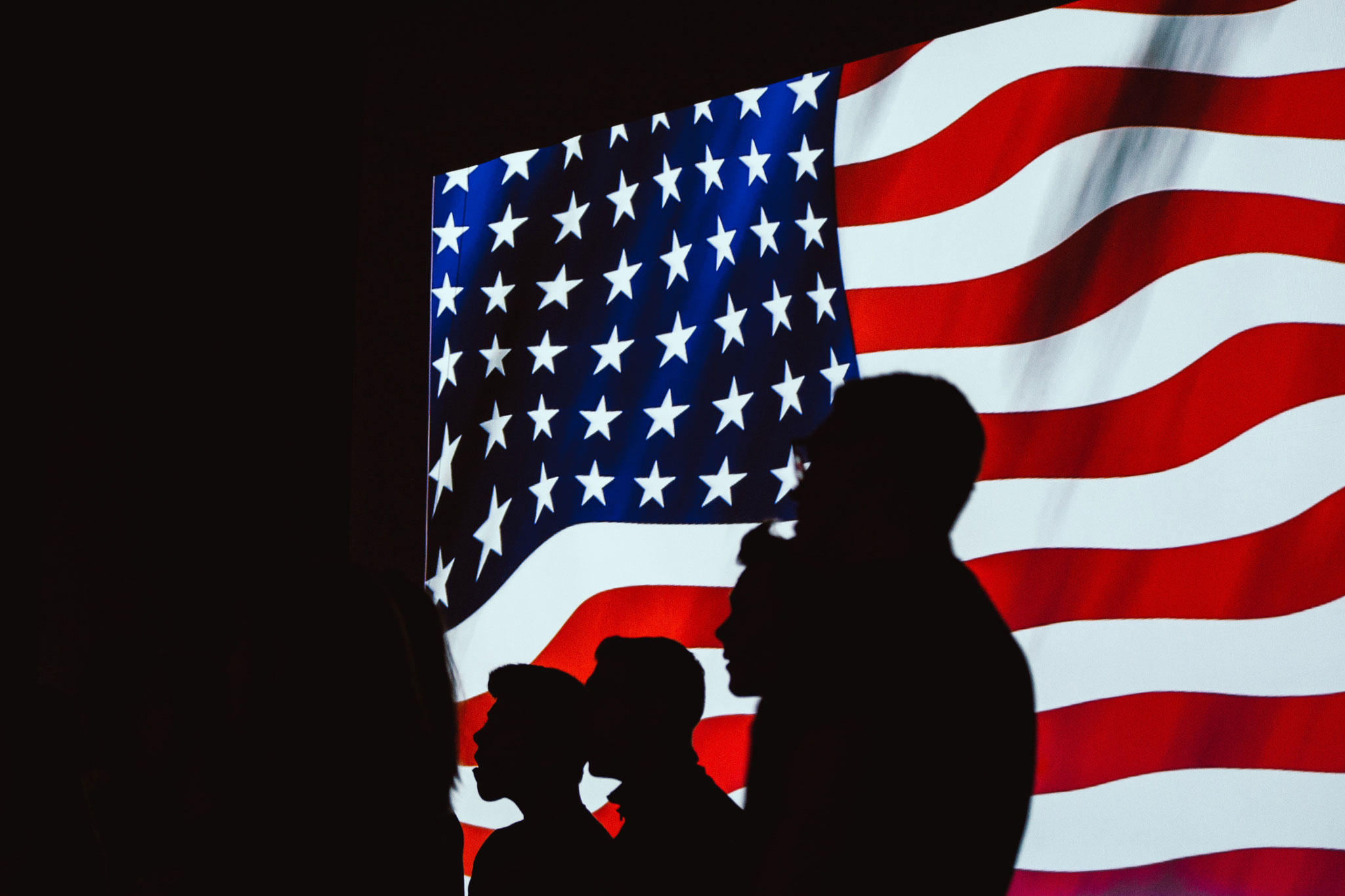 Washington Is Not the Only Capital Getting Ready for 2020

The Kremlin is preparing a hostile intervention in the 2020 U.S. presidential elections. It is uncertain which candidate Moscow will ultimately favor, but its primary objective is to foster divisions in American society and spread distrust in the democratic process.

The 2016 U.S. presidential elections were a trial run for Russian infiltration and influence operations. Since then the Kremlin has developed novel methods and located new inroads to achieve its goals. It is likely to focus on at least four offensive initiatives: spreading deep fake disinformation, recruiting internet influencers, hacking election lists, and tampering with election results.

In addition to the customary fraudulent conspiracy theories that Russian agents and proxies promulgate on social networks, they now have access to deep fake software. This technology enables the dissemination of fabricated or altered video online that looks remarkably real. Using this tool on a mass scale will enable propagandists and trolls to create new realities for potential voters and convince them that the forgeries are reality.

Deep fake visual and aural disinformation will facilitate a heightened level of mind manipulation as well as the reinforcement of existing prejudices. It will be difficult to convince some consumers that a video is fabricated where there is little trust in the mainstream media. Deep fakes will also work in reverse, where authentic videos can be depicted as fraudulent in order to discredit the source. The technology will serve to further confuse, divide, and polarize voters and increase distrust of politicians and journalists.

A second effective way of intervening in the U.S. elections is by recruiting a squad of internet influencers who understand the American audience and calculate where disinformation and agitation can best penetrate. These social network activists can be persuaded or paid to provide information on audiences and channels, specify what messages resonate with specific groups of citizens, and use their extensive contacts to spread disinformation on a daily basis.

Despite Facebook’s claims that it has closed down over two billion fake accounts in the past two years, the number of fraudulent media outlets continues to expand. Kremlin services can also adapt and bypass restrictions by using real people instead of fake accounts to spread disinformation. An expanding human chain in the service of Russian intelligence can penetrate various sectors of American society to sow discord and agitate for particular causes.

Distributors of fake conspiracies can exploit tensions among different social groups. This can include rifts between Democrats and Republicans, liberals and conservatives, younger and older generations, urban and rural residents, and higher and lower-income brackets. Disinformation can also exploit and generate conflicts between majorities and various religious, ethnic, cultural, and sexual minorities. As in its operations against European democracies, Moscow targets a broad political and ideological spectrum. In the United States. it can simultaneously amplify white supremacism and minority resistance, or incite conservative evangelicals and socialist progressives through its growing disinformation networks.

A third and increasingly worrying prospect during the next elections is the hacking of ballot lists. A recently released U.S. Senate report concludes that Russian intelligence services hacked into America’s election infrastructure during 2016 and continue to probe the network as the 2020 campaign approaches. Russian military officers are studying the decentralized U.S. election systems to identify the weakest links in preparation for a probable attack before November 2020. This could involve deleting or disqualifying selected voters to affect a local result.

The Senate report concludes that GRU (Russian military intelligence) hackers have carried out cyber reconnaissance missions across all fifty states. For instance, Russian cyber actors were in a strong position to change voter data inside an Illinois database and in several Florida districts. Although investigators found no unequivocal evidence that voter registry files were modified during these intrusions, it seems likely that Moscow’s agents were preparing for a future operation.

A fourth and technically related U.S. election vulnerability is the prospect of result tampering, in which the tallies of votes are altered and the result is falsified. A sophisticated hacker could target particular districts where margins between the presidential candidates are already small, as was the case in several mid-Western states in November 2016. Even deleting and disenfranchising a small percentage of votes could have a decisive impact on the election results.

Tampering with vote numbers, particularly if this is subsequently exposed, can also delegitimize the elections in the eyes of voters. And if trust in the election process is diminished, then the sinking credibility of American democracy will benefit demagogues and populists. Moscow can then claim that the Western political model confronts an existential crisis.

The FBI and other agencies have launched a counterintelligence effort to thwart Russia’s influence operations and cyber hacking during the 2020 elections. FBI agents are investigating whether any U.S. citizens are actively assisting the Russian offensive either through financial incentives or because they have been compromised and blackmailed. As the election campaign begins, other adversaries such as China and North Korea can also emulate Kremlin methods and further test America’s deficient defenses.