Russia Will Be the Main International Beneficiary If Albania’s Domestic Crisis Deepens The political conflict in Tirana is reaching a boiling point with the opposition boycotting local elections scheduled for June 30 and parliament initiating procedures to oust President Ilir Meta for allegedly violating the constitution by trying to cancel the ballot. The next few weeks […] 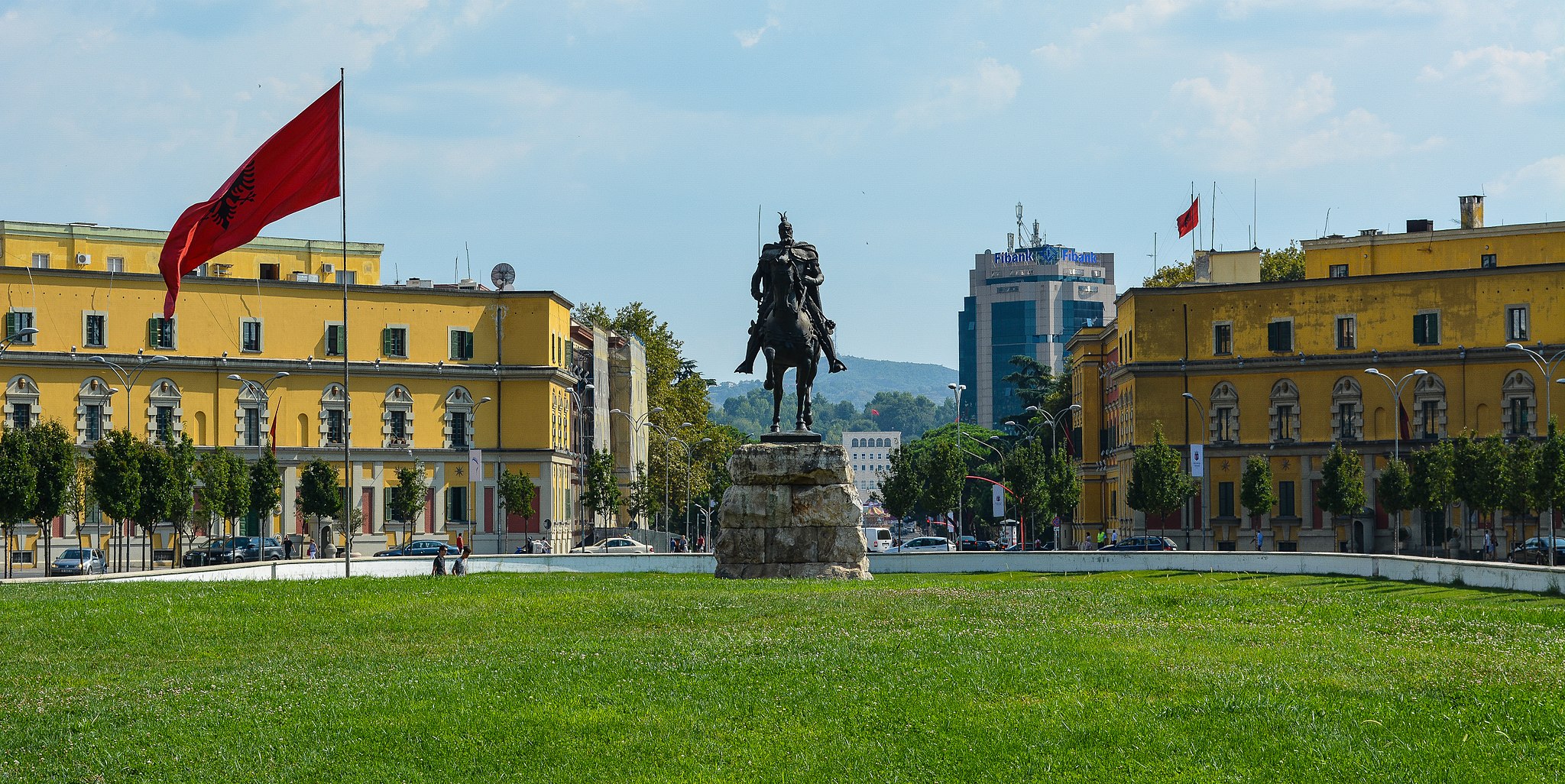 The political conflict in Tirana is reaching a boiling point with the opposition boycotting local elections scheduled for June 30 and parliament initiating procedures to oust President Ilir Meta for allegedly violating the constitution by trying to cancel the ballot. The next few weeks will prove crucial for the country’s stability.

Moscow thrives on political crises in any European state and particularly in a still unsettled Balkan region. The Kremlin can increase its diverse influences when institutions weaken, law and order breaks down, conflicting political factions are radicalized and become more receptive to outside assistance, and when Western powers are insufficiently engaged.

At the level of propaganda and disinformation, Russia will depict political violence or institutional breakdown in Albania as another failure of the West and its multi-national institutions. Such a domestically destructive scenario will be exploited by the Kremlin to amplify the message that NATO membership cannot ensure stability and security and that the European Union cannot promote peace and prosperity.

Russian-owned media outlets, fellow travelers in Western states, and pro-Moscow influencers in extensive social networks will again question the rationale of NATO’s existence. They will also dismiss the benefits for any European state of maintaining a close relationship with the United States. If a staunchly pro-American Albania cannot ensure its political and economic development with U.S. assistance then surely no country can rely on Washington as its close friend and ally at a time of need.

At the regional level, an unstable Albania can abet Moscow in its campaign to destabilize and delegitimize Kosova as an independent state. Kremlin officials will encourage both Albanian and Serbian nationalists in an effort to freeze talks between Belgrade and Prishtina on normalizing bilateral state relations. Russian officials, activists, and media channels can also embolden Belgrade’s claims to Kosovar territory on the pretext of preventing another Albania scenario in Kosova.

Moscow may also use the Albania crisis to destabilize North Macedonia and prevent its entry into NATO. Russian media and state officials will encourage Macedonian nationalism as self-defense against alleged Albanian radicalization and seek to disturb the inter-ethnic coalition government in Skopje. They will depict NATO entry as a recipe for even greater conflict that could involve an attack on North Macedonia’s state borders.

Instability can also be exported to Montenegro, as President Putin may seek revenge for the failure of the October 2016 coup organized by Russian intelligence services against the pro-Western government. Militancy can be encouraged among all ethnic groups to weaken the Montenegrin state and material support increased to pro-Russian Serbian nationalists and other opposition parties.

Since the collapse of communism in the early 1990s, Russia has greatly expanded its diplomatic and espionage presence in Albania. As in other European states, Moscow pursues the penetration of government agencies, local intelligence services, business associations, political circles, media organizations, academic networks, and civil society groups.

Even without a full-blown conflict in Albania, Moscow’s objective is to develop links with various political, economic, and social actors in order to weaken support for NATO and the EU. In the event of institutional crisis and threats to democracy in such a vulnerable state, the Kremlin will aim to manipulate those political figures who favor more authoritarian methods of rule or sponsor armed self-defense groups that oppose the central government. At some point, Russian officials can even interject as potential mediators or peacekeepers if state authority begins to break down.

Despite its ardent pro-Western orientation, Albania is certainly not immune to corrupt money or to penetration by criminal organizations linked with Russian intelligence services. They will use the opportunity of political uncertainty, social unrest, and a weak legal system to expand their reach and bribe or blackmail their political prey.

Major targets of Russian subversion in the Balkans are young people who may have little or no memory of communism or Sovietism. They can prove more vulnerable than older generations to Moscow’s disinformation through financial incentives and political tourism. This is reminiscent of how Salafist preachers entrap young religious Muslims in their webs of anti-Western propaganda and violent activism.

For instance, the Russian embassy in Tirana cultivates social and cultural ties with talented young Albanians and is grooming them as future supporters of Kremlin policies. This is evident in the state-sponsored “International Youth Forum” program that brings young well-educated Albanians and other youths from the Balkans to Sochi in Russia where they receive a strong dose of indoctrination reminiscent of Soviet days.

Moscow will also continue to pursue inroads into the Albanian media and social networks, calculating that it can diminish pro-American sentiments and curtail political and military commitments to NATO. There would be few greater prizes for Moscow in the Balkans than to turn Albania from a dependable American ally into an unstable internally conflicted nation on which NATO can no longer rely and which the EU does not want.