And Don’t Succumb to Transatlantic Fever It is too early to forecast the long-term impact of the pandemic on Atlanticism but not too soon to pose some pertinent questions. Amid havoc and uncertainty it may seem rational to predict the collapse of existing international arrangements. But just like the fog of war, the mists of […] 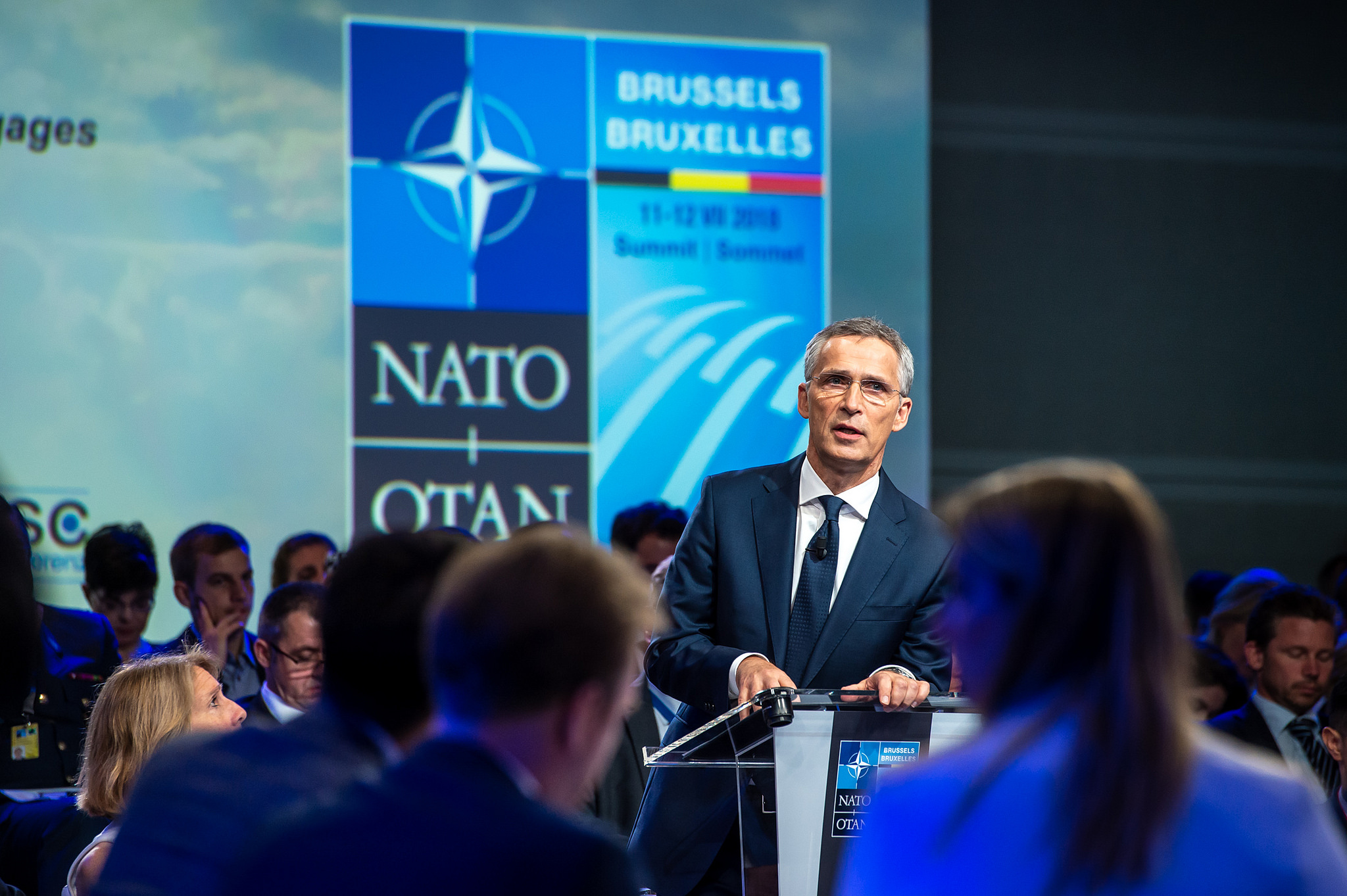 And Don’t Succumb to Transatlantic Fever

It is too early to forecast the long-term impact of the pandemic on Atlanticism but not too soon to pose some pertinent questions. Amid havoc and uncertainty it may seem rational to predict the collapse of existing international arrangements. But just like the fog of war, the mists of pandemics may prove deceptive.

Atlanticism is being intensely tested. As the United States and the EU failed to coordinate their response to the emergency, Washington has not exerted the vigorous leadership both sides of the Atlantic have come to expect in times of common crisis, and Europe itself has been divided. Several questions will stand out as Western states extract themselves from the emergency: will nationalism or multi-nationalism prevail, which transatlantic initiatives will be pursued, will NATO be weakened or strengthened by acquiring new responsibilities, and will Atlanticism be in a better or worse position to confront the West’s two main geopolitical rivals — Russia and China?

Some observers are convinced that nationalism and radicalism will triumph and that multinational institutions will be seriously undermined. The ultra-left will assert that liberal elites have failed, that class and wealth differences exacerbated the crisis, and that neoliberal globalization compounds it. We may witness the revival of a more assertive and popular left especially in some southern European states that will push for extensive nationalization and state control. The ultra-right will stress that the EU has failed, that borders are critical, and that immigration is dangerous. Leftist and rightist narratives will seep into the mainstream parties if the crisis is prolonged and the pandemic recurs, economies deteriorate, and social conflicts escalate. In some cases, ruling parties will seek to intensify their control over state institutions, as already witnessed in Hungary. This political “state capture” will be portrayed as essential for national security and emergency responsiveness.

An alternative internationalist reaction will depend on the performance of European institutions. In the early weeks of the pandemic there was minimal preparation and little inter-state coordination, but new initiatives have since been launched and significant material and financial assistance will be earmarked to help countries recover. The EU has to build on this momentum to coordinate healthcare policies among member states and develop a pan-European response strategy for health emergencies. The United States itself needs the EU as a united and dependable partner and NATO-EU cooperation will be vital in responding to future emergencies.

For both sides of the Atlantic, the pandemic has underscored their interconnectivity. No country can seal itself off from pandemics, cyber-attacks, terrorism, financial crises, or from disruptive disinformation. The only effective response is to work together on early prevention and common solutions. Nonetheless, there will be a prolonged process of national economic reorientation and trade adjustments to minimize dependence for essential items on unpredictable foreign powers such as the People’s Republic of China.

The temptation will be to prioritize spending on national economic recovery over military budgets. That must be resisted. Conventional and other threats will remain, even after the pandemic subsides, that will need to be deterred by a strong NATO. The Alliance can help its cause by playing a more robust role in the monitoring of infectious diseases, disaster relief, and humanitarian operations. In previous emergencies, such as Hurricane Katrina in 2017, NATO’s Euro-Atlantic Disaster Response Coordination Center (EADRCC) provided medical, logistical, and food supplies.

Both Moscow and Beijing view any crisis in the West as an opportunity to pursue their expansionist agendas. They may become bolder to deflect attention from their own internal failings. Some EU governments and the Trump administration may favor a rapprochement with Russia on the assumption that this will enable a joint approach to shared threats. It is worth remembering that after 9/11 the Kremlin exploited the jihadist terrorist menace to crack down on internal dissent and expand its external offensives without providing any meaningful support to the West. It will now manipulate the pandemic to erode support for international sanctions imposed for its past transgressions.

Reducing pressure on Russia will expose its neighbors to renewed attacks. Blindly welcoming China’s pandemic assistance and financial investments comes at a political price. Instead the United States and European Union can develop a more coherent approach to the threats emanating from the regimes in Moscow and Beijing, whether in the digital, economic, or informational spheres. The pandemic emergency should serve as a lesson that transatlantic collaboration can better ensure the safety and security of all citizens. Temporary social distancing should not result in national distancing among close allies.