Russia’s threat to European energy supplies can be fixed by imaginative solutions involving the Middle East. 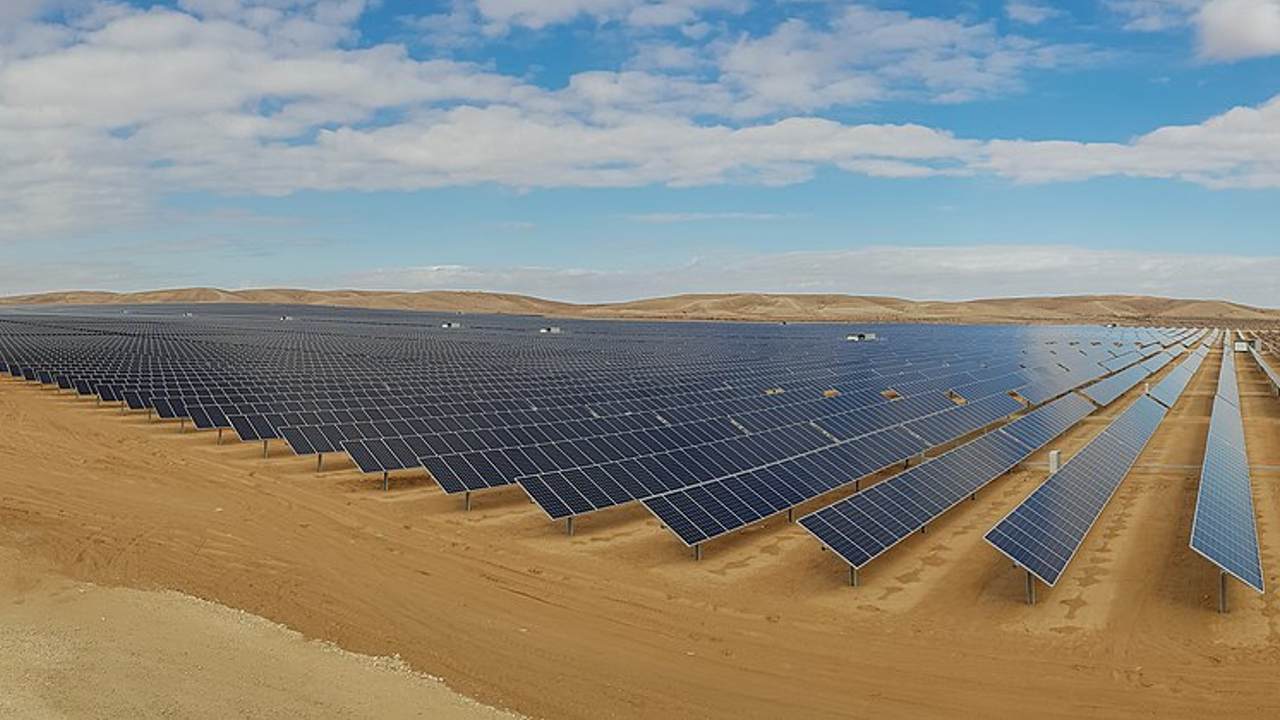 US and Europe Share Diagnosis on Tech Ills, Yet Risk Confrontation US and Europe Look Set to Clash Over Artificial Intelligence Putin’s 6G Plan is a Candidate for Russia’s Tech Graveyard Europe Births Tech Unicorns – Only To See Them Leave Europe Overegulates, US Abdicates – and China May Win the Race for Tech Supremacy Charity Begins with Drones: Funding Ukraine’s Resistance Elevating Our Edge: A Path to Integrating Emerging and Disruptive Technologies
Explore

Europe needs to wean itself from Russian energy. That means diversifying gas suppliers and upping its consumption of clean renewables. Perhaps surprisingly, a good first place to look is to the Palestinians, Jordanians, Israelis, Egyptians, and Cypriots.

The five are founding members of the Eastern Mediterranean Gas Forum, established in 2019 following the discovery of significant quantities of gas on the seabed between Egypt and Cyprus. Since then, Italy and France have joined as full members, and the US, European Union (EU), and World Bank have become official observers.

The Gas Forum’s current mandate is to explore and develop East Mediterranean gas deposits, but this mandate is far too narrow.

Climate change and the war in Ukraine have introduced a new sense of urgency to expand the brief to renewables. A side benefit — but no less important — would be increased stability in a volatile part of the world.

Our proposal builds on the recent success of the burgeoning Green-Blue Deal for the Middle East. It trades desalinated water from Israel for large quantities of Jordanian solar power, creating significant mutual benefits in a region thirsty for both water and energy while creating healthy interdependencies among neighbors too often engaged in conflicts.

Jordan’s vast desert and near-perfect conditions for solar power allow the country to produce electricity from renewables at prices and at a scale that Israel or Palestine could only dream of. Further east, Saudi Arabia and the Gulf countries have identified the same solar potential. In cities such as Neom in Saudi Arabia, plans are in place to build not only solar farms for electricity but to use the energy produced to make green hydrogen at such a scale that it could be exported to Europe. Egypt, Jordan, and the United Arab Emirates (UAE) see similar green hydrogen opportunities and are exploring partnerships with European, US, and Israeli firms to develop the necessary technology.

A similar approach can turn the East Mediterranean Gas Forum into a clean energy supplier.

In the short-term, East Mediterranean gas will be liquified and exported to Europe (on June 15, the EU signed a framework deal to increase gas imports from Egypt and Israel.). In the long-term, renewables, mostly solar, generated in the vast desert landscapes of Jordan, Egypt, Saudi, and the Gulf, should also be channeled to Europe.

This green energy channel is already starting to take form.

Once the technology is in place, green hydrogen too will be produced in the Middle East and exported from the Israeli, Palestinian, and Egyptian Mediterranean coasts to Europe.

Although this will be expensive, green hydrogen is now cheaper than natural gas for the first time in parts of Europe, according to Handelsblatt. One kilo of gray hydrogen (natural gas) now costs $6.71, compared to $4.84-$6.68/kg of green hydrogen. Gas prices were 200% higher in February 2022 compared to a year prior, due largely to the COVID-19 recovery— and could have been a lot higher, if not for warmer-than-expected weather. Europe is turning to coal as an alternative to Russian gas in the short term, but that’s disastrous for its climate policies nor economically viable — coal is at record highs as well, and this is before Chinese lockdowns are over.

The strategic imperative for Europe of ending dependence on Russian energy makes it more economical for Palestine, Jordan, and Israel to become hubs for renewable imports. A financial windfall would not only advance shared prosperity, but would also strongly encourage Middle Eastern governments to promote political compromises and security cooperation.

Next steps? The global climate change conference, COP 27, scheduled to take place in November in Egypt, could be the ideal time and location for the parties to announce the expansion of the Forum beyond gas to an Energy Climate Security Forum.

But it won’t happen without European leadership. The European Commission’s recently released new energy strategy to reduce reliance on Russian energy mentions Egypt and Israel. Europe should seize this moment to reassess the feasibility of Eastern Mediterranean energy infrastructure projects, bringing Mideast renewables to the forefront. The production of large-scale renewables produced in the region could be financed by the Gulf States themselves, helping seal the deal financially while promoting regional security.

We know. In addition to spearheading the Green-Blue Deal for the Middle East, EcoPeace – a Palestinian, Israeli, and Jordanian NGO – has also brought local mayors together to help rehabilitate the Jordan River, which now flows at just 10% of its historic rate. One of our proudest moments is when municipal leaders from all three areas held hands in swimsuits in a cleaned-up portion of the river. The mayors are not best friends, but these local politicians nonetheless came to understand that they are all losers if they allow the demise of perhaps the world’s most celebrated river to continue.

If ever two global crises — war in Europe and climate change — also served as an opportunity, this may be one of those moments. The Green Blue deal can end fighting over scarce water supplies in the Middle East. It could also turn the region into a renewable energy superpower. An expanded East Mediterranean Energy & Climate Forum could help reduce Europe’s dependence on Russian energy, while demonstrating that environmental and renewable energy cooperation can reduce tensions in the world’s most volatile region.

Gidon Bromberg, Nada Majdalani, and Yana Abu Taleb are directors of EcoPeace Middle East, and are respectively Israeli, Palestinian, and Jordanian. EcoPeace brings together citizens of all three countries to create shared solutions for the most water-deprived region on the planet. 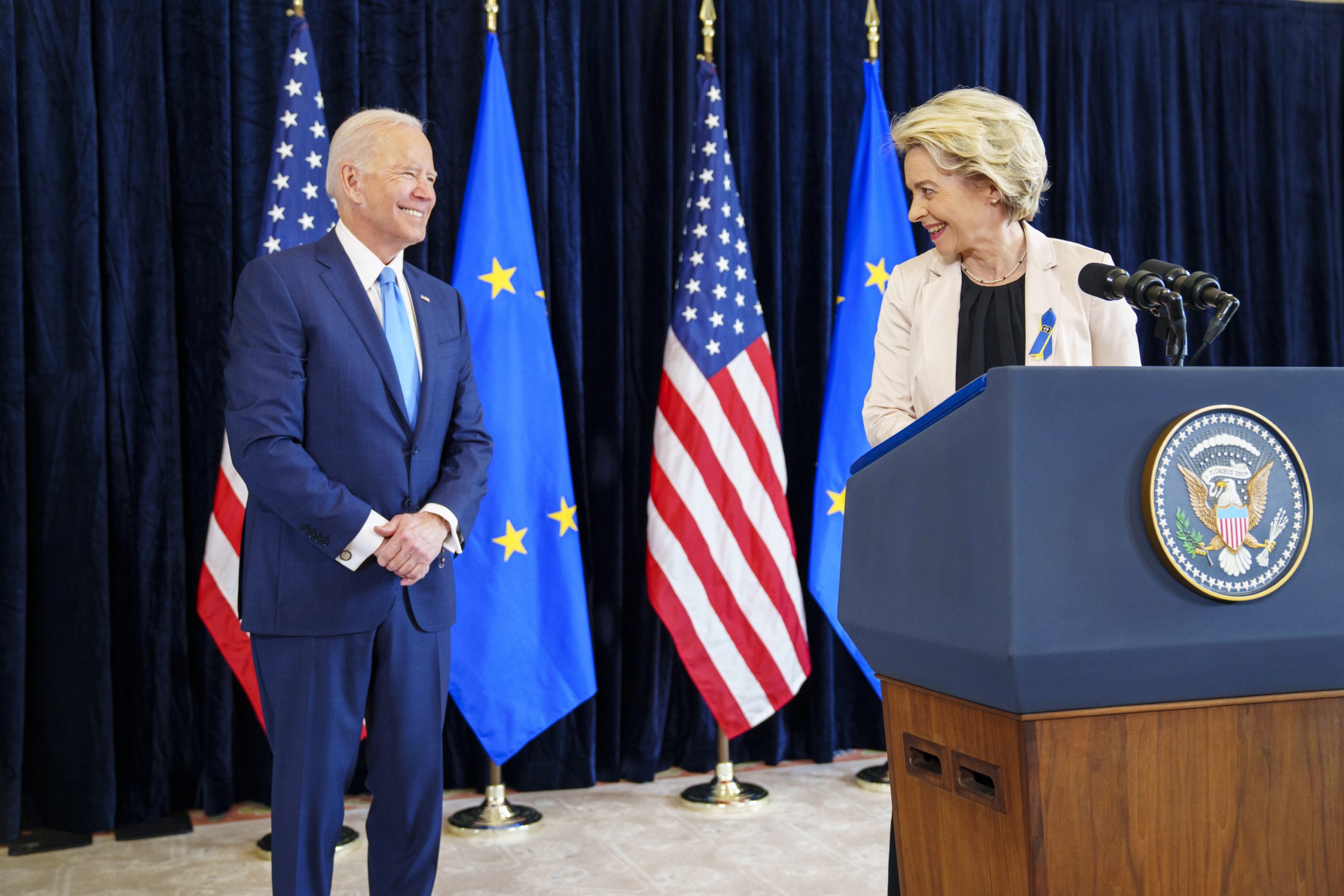 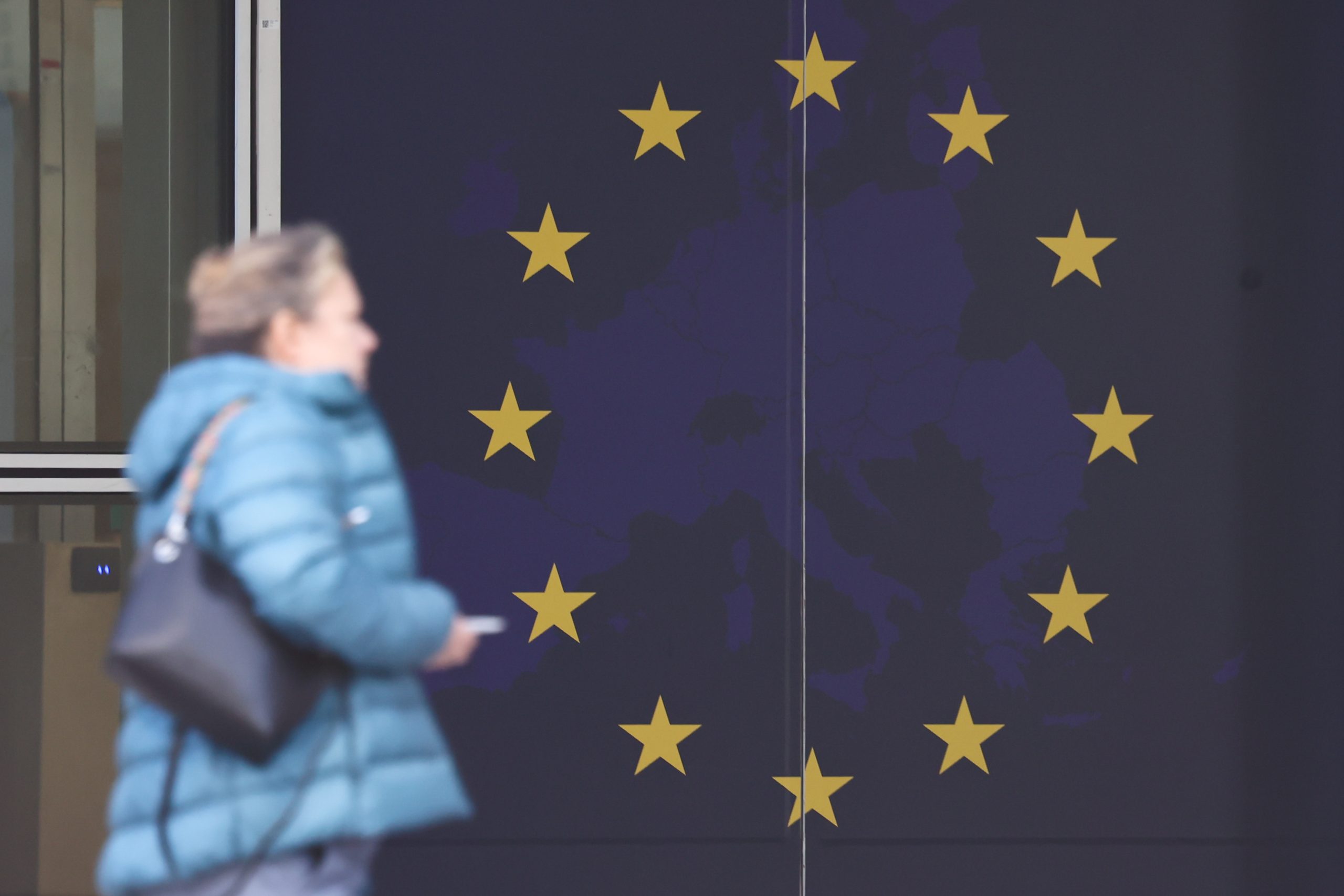 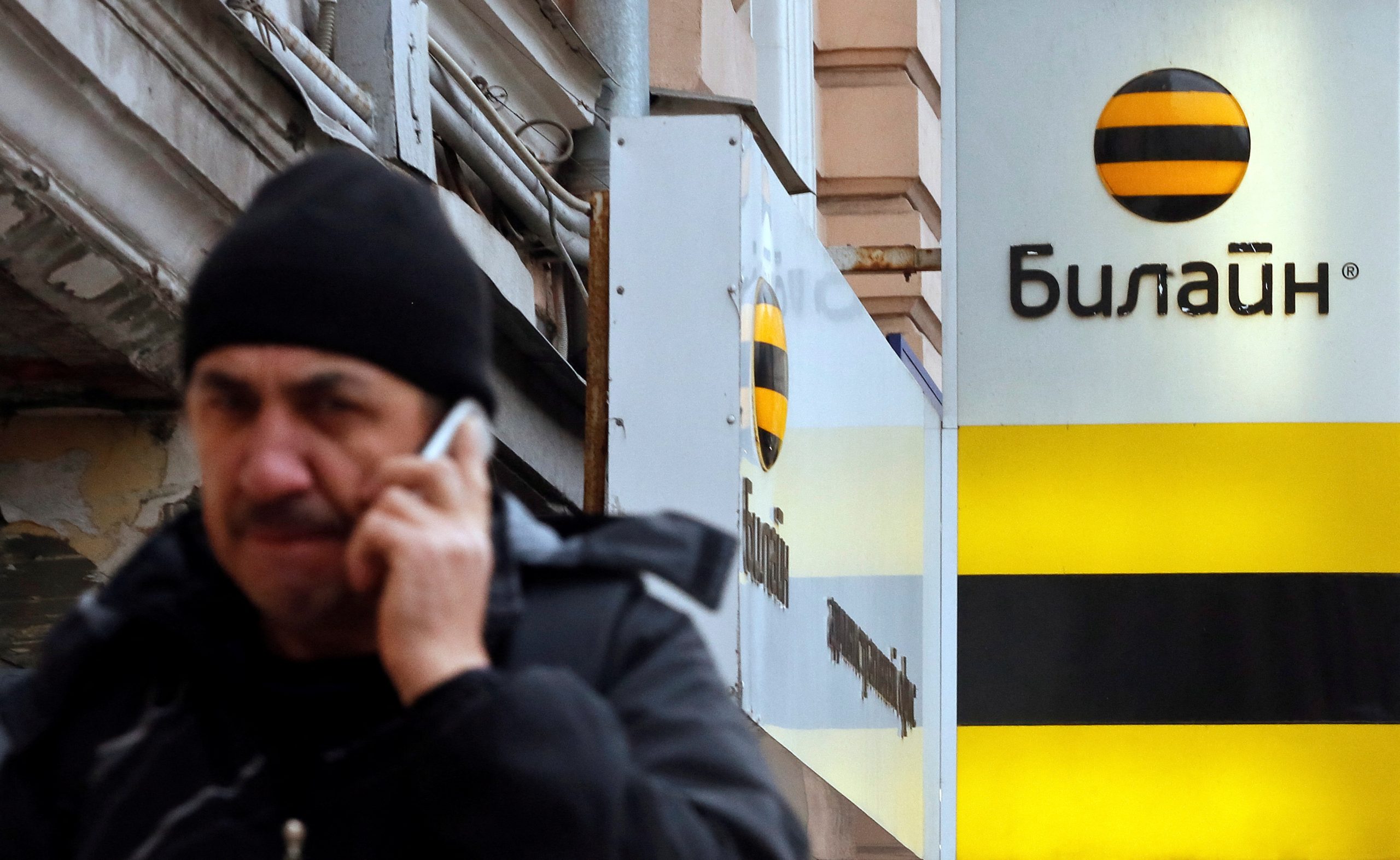