Into a vacuum. Can France fill Europe's security gap? 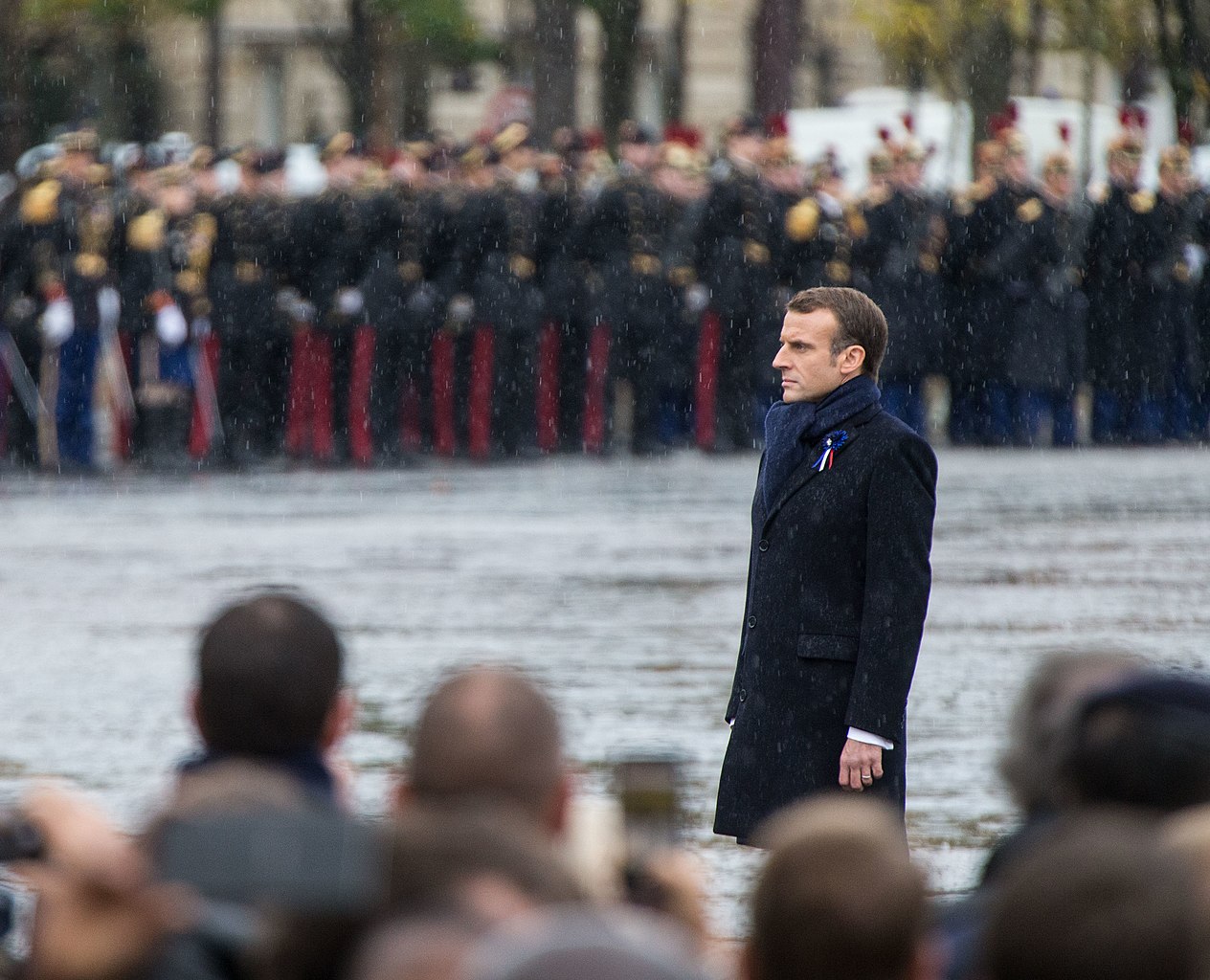 Into a vacuum. Can France fill Europe’s security gap?

Emmanuel Macron is visiting Vilnius this week, It is the highest-profile intervention by a foreign statesman in the security crisis looming in north-eastern Europe and a sign that the French president is not letting the pandemic get in the way of his favorite pursuit: diplomacy. In recent weeks he has also been in Lebanon (twice) and held a summit in Corsica.

Three years ago Mr. Macron said that Europe needed solidarity and sovereignty. Progress on the first is small but noticeable: the eurozone in particular is on firmer foundations. European countries have stuck together on Brexit, confounding hopes in London that they would break ranks as the United Kingdom tries to bridge the gap between dreams and reality.

But on sovereignty — meaning a decisive, credible, independent European approach to world affairs — nothing much has happened. The upcoming U.S. presidential election is an excuse, but not a good one. Why wait for Washington? Europe has plenty on its to-do list. It is true that rhetoric, and perhaps even mentalities, are shifting. The European Commission president, Ursula von der Leyen, says that the EU needs to be “geopolitical”. China is now officially a “strategic rival”.

But where’s the beef?

Botched internal negotiations meant that Cyprus (which believed it had been promised a tougher line on Turkish gas exploration in the Eastern Mediterranean) blocked a common position on Belarus. Armenia and Azerbaijan seem set on a repeat of a flare-up in fighting; in 2016 it cost 200 lives. That would be a perfect chance for Europe to bang on desks and heads in Baku, Yerevan, Ankara, and Moscow. European diplomacy on Ukraine is almost invisible. Bosnia festers. Refugees keep coming. The list goes on. Covid has also crippled EU defence ambitions. The upcoming seven-year budget has €7bn/$8.14bn (against a hoped-for €11.5bn) for the European defence (equipment and technology) fund and €1.5bn for military mobility, barely a quarter of the €5.8bn that would be required to improve infrastructure and bureaucracy.

Amid paralysis in Brussels, Germany shows few signs of diplomatic life either. A “black-green” coalition of the centre-right and environmentalists in next year’s general election might change that. But it seems a long time to wait. Spain is distracted by the pandemic, Poland by coalition shenanigans.

So France (increasingly backed by Italy, as decision-makers in Rome get nervier about Turkey) is the only European heavyweight that can fill the gap. France is a global, nuclear power and a permanent member of the UN Security Council. It founded the fourteen-country European Intervention Initiative (EI2), which aims to create the capability for ad-hoc missions that might otherwise bog down in the NATO and European bureaucracy.

The problem is trust. At the Munich Security Conference in February, I sat fuming in the auditorium of the Bayerischer Hof hotel as the French president spouted a mixture of cliches, truisms, and wishful thinking about Russia: a self-indulgent stunt that left other European countries aghast.

True, negotiations with the Kremlin are not impossible. We talked to Leonid Brezhnev’s Soviet Union at the height of the cold war. We can talk to Vladimir Putin’s regime too. Life is full of trade-offs. But a precondition for this is that the big countries of the West do not use the small ones as bargaining chips. Mr. Macron has a lot to prove on that score when he arrives in Lithuania.

He has a lot to learn too. In the solidarity they have shown with Belarus in recent weeks Lithuania’s people and politicians have shown that even a small country can make a big difference. Just imagine if France added its weight to that cause.