Europe and the US have agreed on a Declaration for the Future of the Internet, outlining a series of democratic principles. 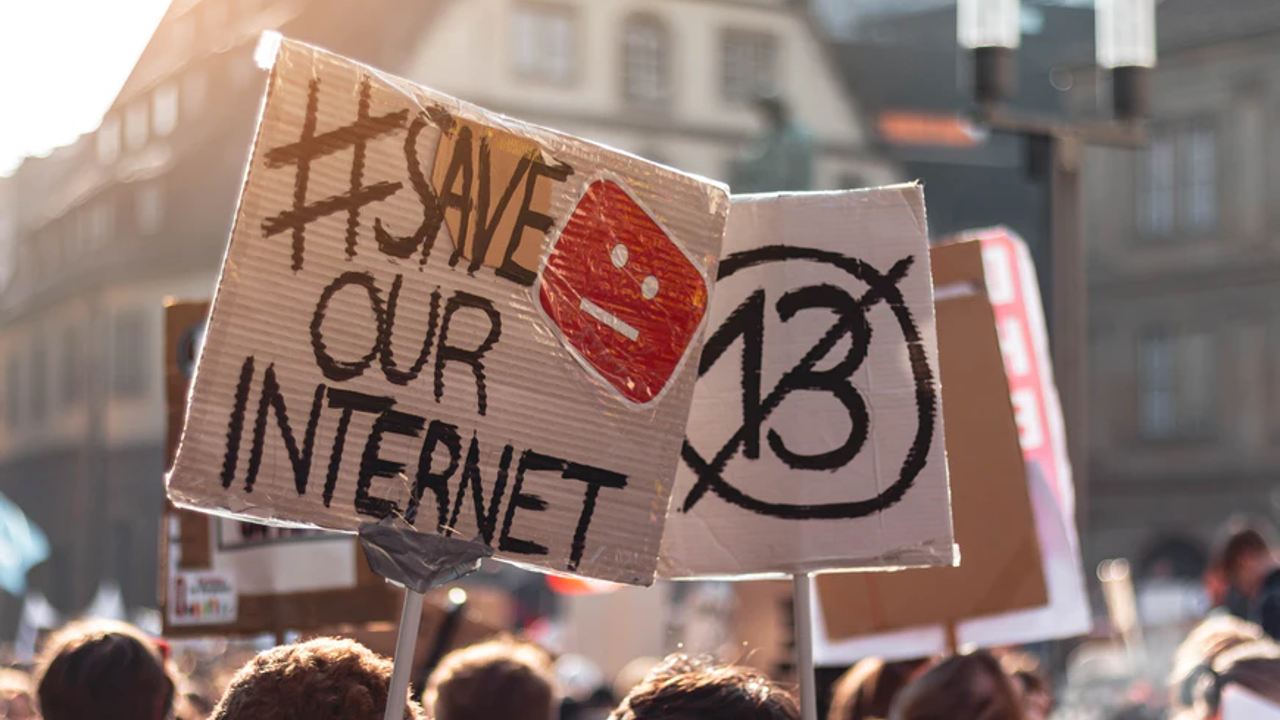 The initiative will be launched on April 28 at a hybrid ministerial meeting organized by the White House’s National Security Council.

Initially scheduled to be launched at last December’s Summit for Democracy, the declaration found new political momentum given Russia’s recent threat to disconnect from the internet. “We call for a new Declaration for the Future of the Internet that includes all partners who actively support a future for the Internet that is open, free, global, interoperable, reliable, and secure,” reads the draft.

The EU, UK, Japan, Canada and South Korea are scheduled to be initial signatories. According to a European diplomatic source, Ukraine may sign and President Volodymyr Zelensky may participate in the announcement.

The initiative was initially called an ‘alliance’, but the wording was removed as it was deemed too close to military terminology. Previous drafts included mentions of China and Russia, which  have now been removed.

When EU diplomats discussed the proposal, Hungary opposed a reference to discrimination based on gender identity. That reference is still in the text, but the paragraph was redrafted to receive support from Budapest.

The declaration wants to reclaim ‘the promise of the internet’, intended to promote innovation and unlimited access to knowledge. A series of threats that have emerged  to threaten these laudable goals, according to the declaration. These include increasing repression of freedom of expression, the rise of state-sponsored cybercriminals and disinformation, and Internet shutdowns designed to restrict access to information.

Several references support multi-stakeholder Internet governance. According to a source, the US wants a united Western front against the push from China and Russia in the UN’s International Telecommunication Union to create a more national-based internet under stricter state control.

“The partners in this Declaration intend to uphold a range of key principles, set out below, regarding the Internet and digital technologies,” the draft continues. These include respect for human rights, the rule of law, online and offline transparency, and a safe Internet without discrimination based on race, ethnicity, political beliefs, gender identity, and sexual orientation. Online safety should include forbidding gender-based attacks and child sexual exploitation.

Illegal and harmful content must be reduced while respecting pluralism and freedom of expression. The signatories should “refrain from blocking or degrading access to lawful content, services, and applications on the Internet, consistent with principles of Net Neutrality.” Government-imposed internet shutdowns should be banned.

The declaration condemns “misusing or abusing the Internet or algorithmic tools or techniques for unlawful surveillance, oppression, and repression that do not align with international human rights principles, including developing social scorecards or other mechanisms of domestic social control or pre-crime detention and arrest.”

Signatories commit to collaborate on research and standard-setting, share information on shared security threats, work together to fight cybercrime, and abstain from using the Internet to interfere with electoral or political processes. The protection of privacy and personal data must be balanced against the potential of free data flows and the need to protect consumers from online scams, unsafe products, and unfair commercial practices.