Democracies do not fully realize the scale of the threat 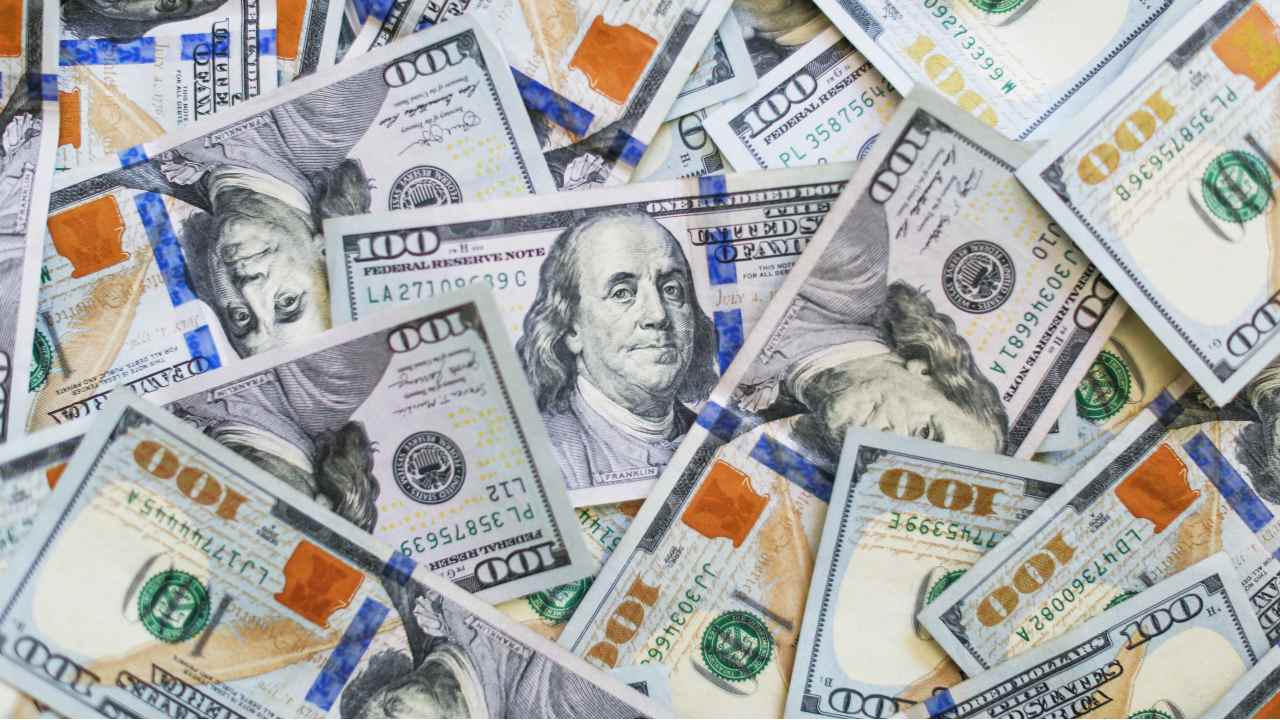 This week I will be giving evidence to a hearing on Capitol Hill on “Understanding Authoritarianism and Kleptocracy in Russia”. I’m delighted that U.S. lawmakers take the issue seriously. I wish other people did too, notably in Germany, where the Nord Stream 2 gas pipeline exemplifies Russia’s penetration of economic and political decision-making in the biggest country in the European Union.

The problem is essentially simple: kleptocracies are criminal regimes that loot their own countries and subvert ours. But democracies do not fully realize the scale of the threat. The temptation is to accommodate their rulers’ habits in the hope that economic engagement will over time change them for the better. Such self-interested complacency underpins Germany’s attitude to Russia.

That approach is a mistake. Dirty money impoverishes its source and taints its destination. The tactics that ease its path — lawfare, physical intimidation, and influence peddling — are bad for democracies and their institutions, regardless of the identity of the client. Russian pipelines do not just export natural gas. They export corruption.

This is not just financial corruption. Kleptocrats are adept at broader abuses of the rights, freedoms, and values of democratic societies. They invoke the protection of law (notably on privacy and defamation), demand the right to engage in economic and political activity — and feign outraged innocence if challenged. The super-rich can use foreign courts to bully detractors into silence. They can file bogus criminal charges against critics, resulting in Interpol Red Notices that cripple their ability to travel.

But kleptocrats are not just rich. They have access to state resources. They run disinformation campaigns to demoralize and distract Western societies. They snoop on whistle-blowers, anti-corruption campaigners, and investigative journalists. They hire assassins, armed with bone saws and nerve agents — and then deny brazenly what they have done.

The problem is broad, but our response is fragmented. We operate in silos. Our criminal justice systems are national. Countering all this requires efforts that include all parts of the public and private sectors, and include civil society. And we need to make these efforts across national frontiers. I support the proposed International Anti-Corruption Court. But we can start straightaway with better sharing of data, harmonized procedures between criminal justice systems, and broader sanctions.

We cannot do much to stop Vladimir Putin and his cronies stealing money from the people of Russia. They may be able to buy villas in brotherly Tajikistan and sample the delights of a holiday in Transnistria. But they should not be buying real estate in Western countries, educating their children here, or getting medical treatment.

After visa bans and sanctions on individuals, the next step is to lift the veil of corporate anonymity. If a company cannot show who really owns it, then it should not be allowed to do business: no contracts, no assets, no access to finance, no recourse to the courts. Conspicuousness will cripple the kleptocrats, who enjoy hiding behind “shell companies”. Transparency will also start to deter the enablers: the bankers, lawyers, and accountants who launder the kleptocrats’ reputations and their money, claiming that they are just normal clients. No, they’re not — and anyone who works for them should contemplate the risks and costs of doing so.

The weakest point in the kleptocrats’ business model is where they try to acquire respectability. They invest their way to visas and even citizenship, they donate to universities and think tanks, sponsor cultural institutions and even buy news organizations. Access to these points of entry can be tightened, and those who try to pass through them scrutinized.

We can do all this. We just have to want to.