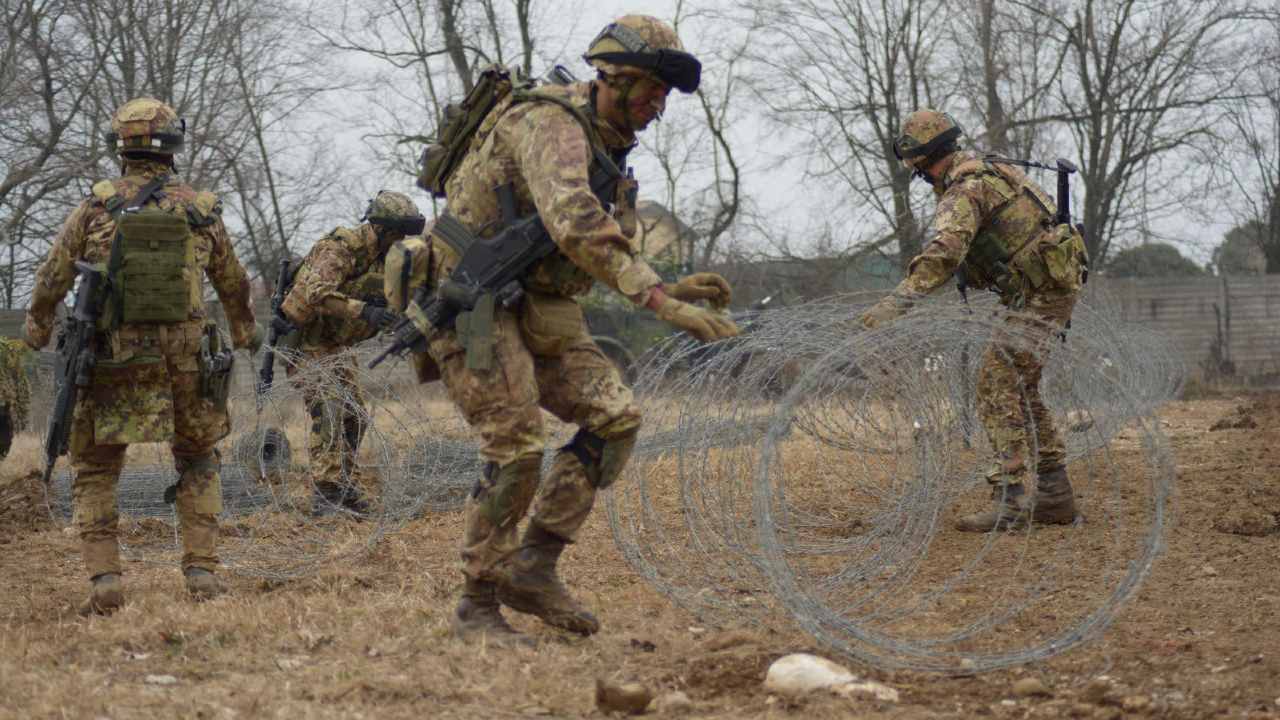 Italy cannot and will not look the other way from Russia’s invasion of Ukraine, Italian Prime Minister Mario Draghi, told the Senate on March 1, to thunderous applause.

“Today’s threat from Russia is an incentive to invest more in defense than we have ever done before. We can choose whether to do this at a national or European level. My hope is that all countries will increasingly choose to adopt a common approach,” he said.

Draghi’s call follows Germany’s historic decision to create a €100bn fund to modernize the armed forces and permanently raise spending above NATO’s 2% GDP target. The decisions by two of Europe’s biggest powers, both with a longstanding aversion to military spending were unimaginable at the start of last week. Both had pursued friendly relations with the Kremlin and had been criticized by allies for excessive dovishness. The extraordinary turnaround only underlined the gravity of the unfolding crisis in Eastern Europe.

Russia’s invasion of Ukraine “marks a decisive turning point in European history” and shatters the illusion of “[taking] for granted the achievements of peace, security, and well-being, obtained by the generations that preceded us with enormous sacrifices,” Draghi said.

Russia’s aggression and Belarusian compliance amounted to “an attack on our values, democracy, and the institutions we have built together. Now it is up to all of us to decide how to react,” he added, speaking of the obligation to make choices that would have been “unthinkable just a few months ago.”

Draghi also pressed for a European-led solution to the crisis. It is “essential the lessons of this emergency do not go to waste,” the premier said, and called for the accelerated creation of a European joint defense force that’s “complementary to the Atlantic Alliance.”

In past years, the United States, by far NATO’s biggest contributor, has repeatedly pushed allies to invest at least 2% of GDP in defense, but few did.

Alberto Pagani, Democratic MP and member of the Lower House’s Defense Committee, agreed. He said reaching the 2% target was now a “strategic objective” for the country; while cautioning about Italy’s difficulties in funding such a shift.

The former ECB chief promised further through humanitarian aid for Ukraine, in coordination with European and international partners. He said that Rome had already sent €110 million as well as 4 tons of sanitary material, tents, and camp beds.

Among the unprecedented actions demonstrating Italy’s newfound resolve is its plan to diversify energy suppliers to reduce its dependence on Russia’s Gazprom. In his speech, PM Draghi again called to simplify procedures and keep the focus on renewables while increasing regasification capacity (to increase liquified natural gas imports) and considering an upgrade to the Trans Adriatic Pipeline, a gas duct linking the country to Azerbaijan.

On Monday Foreign Minister Luigi Di Maio flew to Algeria to discuss increased energy collaboration. The government believes it can drastically increase – or even double – gas flows from other key suppliers, including Algeria’s Sonatrach (the second biggest after Gazprom), and is optimistic about the options even if Vladimir Putin were to abruptly cut off supplies.

Otto Lanzavecchia is a reporter for Decode39.