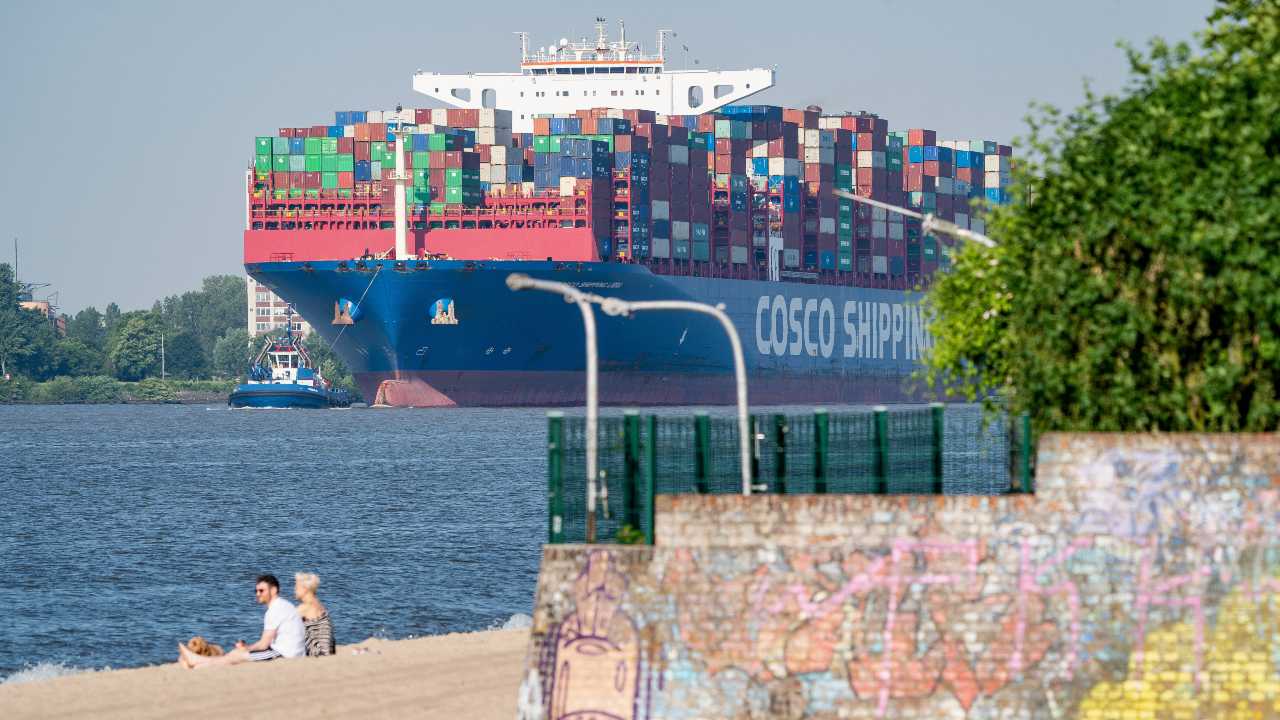 As the Forza Italia MP pointed out, the port is crucial both for trade with North Africa and for its military significance. Mulè, Sicilian-born and a graduate from Palermo said it is essential that “the seaport be managed by Italian companies.”

His comments followed a report from Quotidiano del Sud that Cosco and China Merchants Port Holdings, two Chinese state-controlled shipping companies, have presented the Sicilian authorities with a proposed €5bn ($5.65bn) investment to build and manage a mega-platform for container transport within the port of Palermo.

The issue comes at a difficult time for China’s government-funded investments in key European infrastructure. While the global pandemic has reduced major investment projects globally, the belt and road initiative (BRI) has been also suffered from severe turbulence caused by US and European Union (EU) criticism of its scheme (and as the two Western powers develop their own programs.)

The risks of strategic asset sales, poor environmental standards, and debt-trap financing, among other things, have led to plunging investment totals — BRI investment fell 32% to $19.3bn in the first half of 2021, and investments in Europe plummeted by 84%. Increasingly, BRI programs are focused on Asia and the Middle East.

Map showing the projects subsumed under One Belt, One Road program by China.

The point was underlined recently by another attempted Chinese investment in the Croatian port of Rijeka, which was halted after EU and US objections. The Danish group Maersk and a Croatian partner took on the project last month.

China also well understands Italian politics and EU rules. “Southern Italy is in dire need of infrastructure investment and relies heavily on it” which makes the Italian government more prone to accept such investments, he said. In addition, foreign investment does not count against Italy’s deficit under EU rules, making it even more attractive.

Chinese companies already run Piraeus, the Athenian seaport that has been in the hands of Cosco for five years. Yet Chinese offers to invest in the key maritime hubs of Genoa and Trieste through China Communication Construction Company have been frozen since the US Department of Commerce blacklisted the Chinese company.

Undersecretary Mulè explained that having been a member of the parliamentary Transport Committee for several years, he had seen “the disasters and lack of prospects caused by China’s ambitions for Italy.”

The Chinese appetite for Sicilian investment has been clear since 2019, when Italy signed the Memorandum of Understanding with China over the BRI — the first and only G-7 country to do so. To mark the event, Chinese President Xi Jinping traveled to Palermo.

That visit had two objectives: to visit President Sergio Mattarella’s hometown and to pave the way for funding programs. The island is attractive for its ports but also as a key center for submarine cables linking Europe to Africa and Asia.

In July last year, Lewis Eisenberg, then US ambassador in Rome, spoke of the American “fear” for Italian ports after visiting Genoa, Trieste, and Venice, explaining that the Chinese would seek to take over such strategic infrastructure as they had done elsewhere. The diplomat added that the US was paying the utmost attention to the matter.

This is an edited version of a story that first appeared in Decode39.