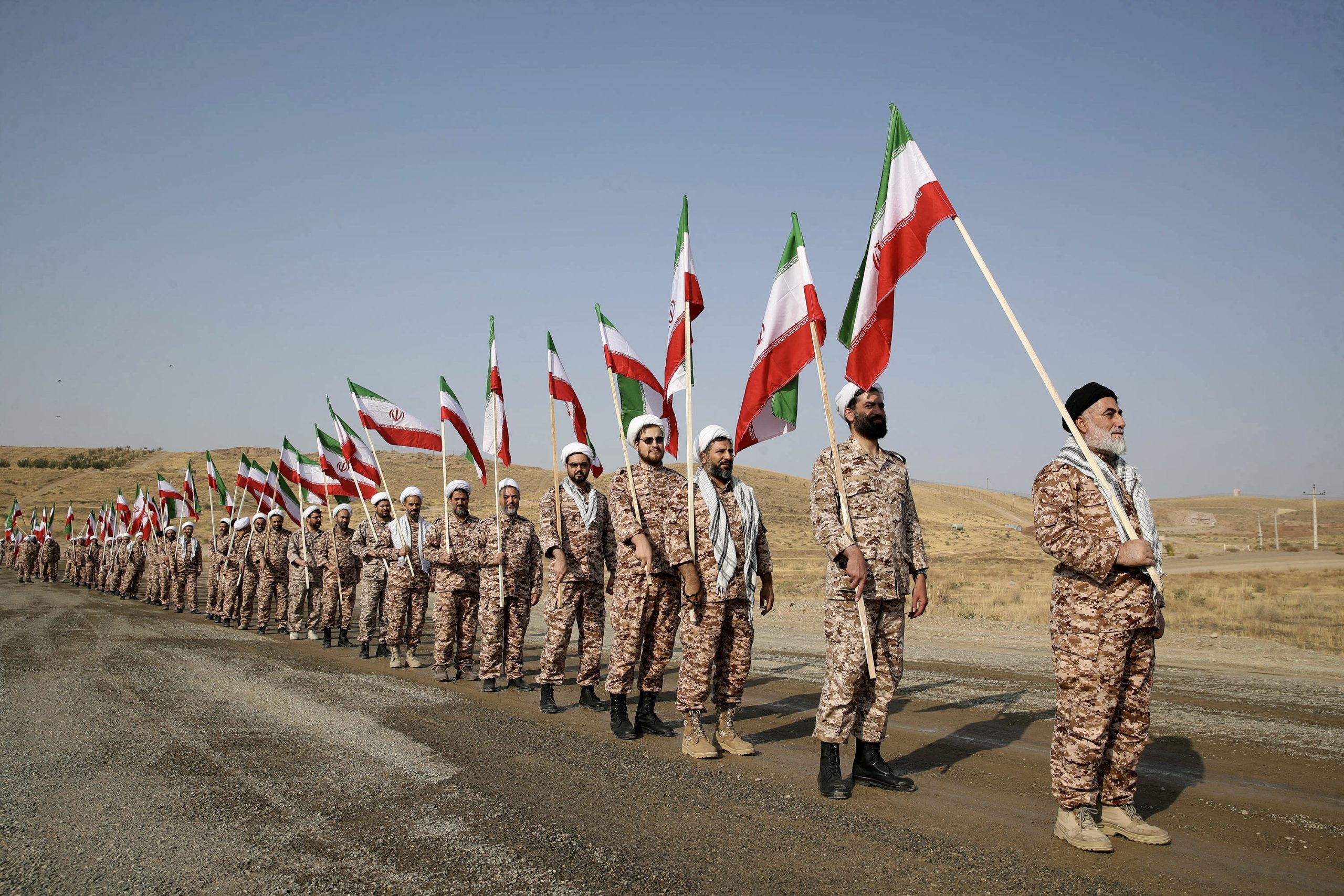 Iran is trying to regain its influence in the South Caucasus. In October, it announced large-scale military exercises, dubbed “Mighty Iran”, near the border with Azerbaijan. The drills, a repeat of last year’s, should be seen as an expression of the growing discomfort within the Islamic Republic toward what it sees as the worsening geopolitical situation in the South Caucasus.

The wargames were held along the Aras river, which mostly separates Iran from Azerbaijan, and involved practicing river crossings, a signal of the offensive possibilities of the drills. The date of the exercises also coincided with October 2020, when Azerbaijan reclaimed lost territories from Armenia along Iran’s northern border.

The South Caucasus are often termed “troubled” by outsiders given a history of invasion, shifting boundaries, and internecine warfare. The three small states of the region, Armenia, Azerbaijan, and Georgia, are surrounded by a more powerful and populous triad of neighbors; Russia, Turkey, and Iran, each of which has an intimate interest in developments.

Following the Second Nagorno-Karabakh War of 2020, Iran’s power in the region diminished, with Turkey the main winner because of its support for Azerbaijan’s military triumph. Iran worries that its closest partner, Armenia, is now seriously weakened, while emboldened Azerbaijan is suspected of pushing for further major territorial changes. The Islamic Republic, therefore, has good reason to try to reshape events to conform to its national interests.

Although Iran is officially silent, the underlying sentiment behind its recent moves is motivated partly by Azerbaijan’s newfound strength and partly by Turkey’s. The latter has substantially increased its position in the South Caucasus following the 2020 war. Ankara supplied Azerbaijan with modern weaponry, including drones, trained its soldiers, signed an official treaty of alliance, and set its gaze toward the Caspian Sea and further into Central Asia, especially Turkmenistan. Turkey’s growing role might also be seen as benefitting the West (it is, after all, a NATO member), which adds another element to Iran’s discomfort. Some now see the prospect of an arc of powerful alliance Turkic states emerging along its northern borders.

The problem is further exacerbated by Azerbaijan’s increasingly coercive behavior toward Armenia. The latter, badly defeated in the 2020 war, is simply unable to resist Azerbaijan’s military power, as seen again in September. Talks on the imminent peace treaty between the two countries are underway and this poses a real risk for Iran; Armenia may be forced to agree to an east-west Azeri corridor through its southernmost province of Syunik, which could block Iran’s free movement northward. This explains Iran’s stark statements that the country would not allow any changes to the borders of the South Caucasus states. In just one recent example, Iran’s Foreign Minister Hossein Amir-Abdollahian said in an interview that, “Iran will not permit the blockage of its connection route with Armenia, and in order to secure that objective the Islamic Republic of Iran launched a wargame in that region.”

In another move, which amounted to a veiled message, Amir-Abdollahian on October 21 opened a new consulate in Kopan, the center of Armenia’s Syunik region. The geography says it all – Iran is serious about maintaining the territorial status quo in the region. Moreover, the visit pointedly coincided with Turkish president Recep Tayyip Erdoğan’s trip to Azerbaijan’s Zangilan region.

The Syunik strip is effectively Iran’s only route into the South Caucasus free of Turkic influence, and thus the geopolitical stakes are high. The loss of this connection would make Iran increasingly reliant on the goodwill of the Turko-Azerbaijani alliance, putting the two countries in a very powerful position. Such a development would probably also put paid to Iran’s hopes of building a corridor to Georgia.

Iran would also lose its current leverage over Azerbaijan, which has to use Iranian transit routes to reach its Nakhchivan exclave. In July, Iran’s Supreme Leader Ayatollah Ali Khamenei voiced his displeasure with a potential Azeri transport corridor through Armenian territory, cutting out his country.

Iran’s recent moves thus have to be seen within this wider geo-economic prism. The competition with Turkey is silent but nevertheless serves as a driving force in shaping Iran’s posture. Russia can be relied on to offer some support, since it too worries about Turkish assertiveness, as it has since Czarist times. But the Kremlin is itself constrained because it needs Turkey, in particular, its neutrality in the disastrous war against Ukraine. This goes a long way to explaining Russia’s tolerance of Turkey’s bold moves through its rapprochement with Armenia, military aid to Azerbaijan and Georgia, and other initiatives deep inside Central Asia.

That by no means makes Vladimir Putin happy about the rising Turkish influence. But it means that competition is now rather sotto voce even as the stakes increase. Iran’s wargames are not mere posturing; it’s establishing that it has key interests at stake in the future of the region.