Cover up your mistakes. Simplify the course of events. Exaggerate your achievements. Ignore context. Spread lies. Demand gratitude. That approach is familiar to anyone who looks at the way the Soviet Union, and now Russia, treats the Second World War. But it is also the way the Chinese Communist Party is handling the coronavirus pandemic. […] 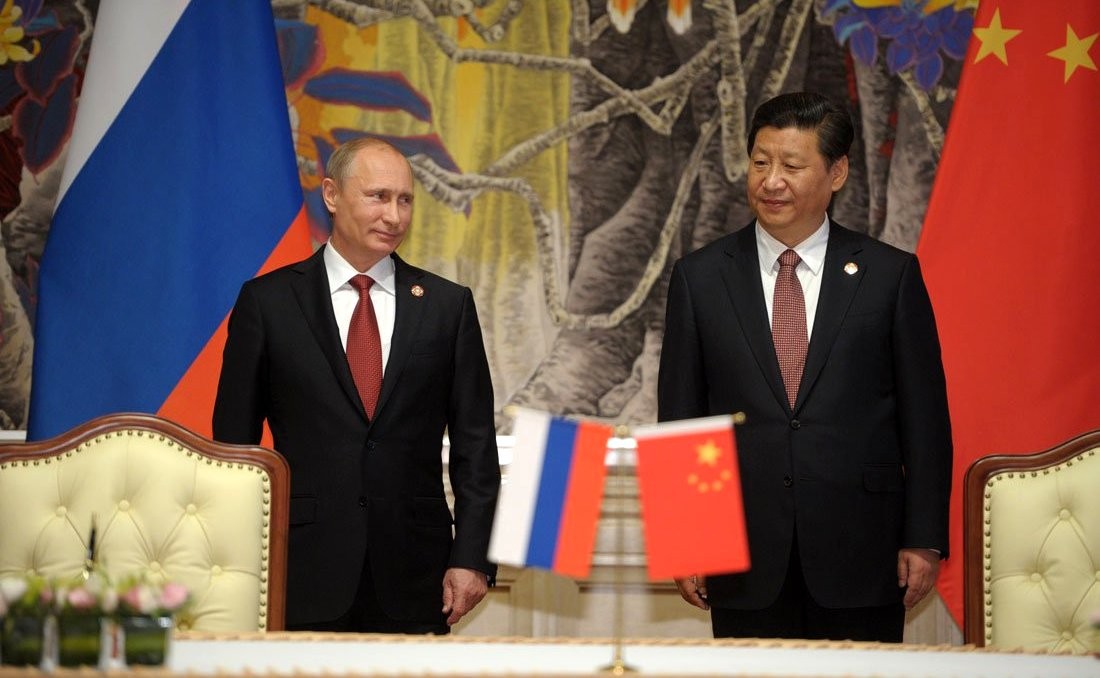 Cover up your mistakes. Simplify the course of events. Exaggerate your achievements. Ignore context. Spread lies. Demand gratitude. That approach is familiar to anyone who looks at the way the Soviet Union, and now Russia, treats the Second World War. But it is also the way the Chinese Communist Party is handling the coronavirus pandemic.

Start with the mistakes. The inconvenient truth for the Kremlin is that far from being the bulwark of the anti-fascist cause, Stalin stitched up a deal with Nazi Germany, to the benefit of both countries, with a secret protocol involving the destruction of Central and Eastern Europe. In China’s case, the parallel is the failure to grasp the seriousness of the outbreak last year. Remember Dr. Li Wenliang? He was bullied into silence when he tried to sound the alarm. The Chinese authorities have apologized to his family now and blame local officials for mistreating him. Too late. He’s dead. Taiwan picked up the seriousness of the situation in Wuhan and sounded the alarm to the World Health Organization on December 31. But the UN’s health outfit ignored the warning, kowtowing to Chinese demands to ignore the offshore Chinese democracy. WHO officials who visited China in January were strong-armed into downplaying the seriousness of the outbreak.

That secrecy, deceit, and paranoia cost time and lives. True, China has now, through extraordinary efforts, stopped the virus from spreading further. But other countries—notably Singapore, South Korea, and (again) Taiwan—did just as well, and the human and economic cost was much lower.

Context and nuance are ignored. Taiwan and other successful virus-busters are unmentionable for China because they complicate the story. For Russians, the similarly uncomfortable questions concern the Winter War against Finland, the Katyń massacre, and the Warsaw Uprising.

Instead, spread lies. China now claims that the virus came from America. (Or perhaps Italy—conspiracy theories do not need to be consistent, just confusing.) Kremlin propaganda claims that the Ukrainians shot down flight MH17, that nobody tried to murder Sergei Skripal (he was kidnapped by MI6), and that the war in eastern Ukraine is a popular anti-Fascist uprising. At home the aim is to stoke the narrative—vital for Vladimir Putin’s survival—that the outside world is malevolent and ill-run. Only in Russia is life safe and stable. Abroad, the aim is to sow confusion, in societies that are already alarmed and uncertain. Divide and rule is what Russia wants. So does China.

Finally: demand gratitude. Russia claims it in return for the heroism of those (many of them not actually Russians) who helped defeat Hitler. Now it is sending doctors and medical supplies to Italy. China is splurging aid too—to Italy, the Czech Republic, Lithuania, and other places. These humanitarian gestures are admirable. Nobody should mock them, least of all countries that are failing to offer much help to their neighbors and allies.

But be in no doubt of the political price. The memories of Soviet victories and sacrifice on the eastern front against the Third Reich shaped the worldview of countless West Europeans. The Berlin Airlift in 1948 shaped the views of a generation of West Germans, who saw the effort that the Western allies were willing to make to preserve the city’s freedom. Now millions of Italians and others will remember that when they needed it, help came from the east.

Photo: “Russia and China have signed a major gas supply contract” by kremlinl.ru under Public Domain.