Leftwing silence on Kremlin neo-colonialism is striking and shameful 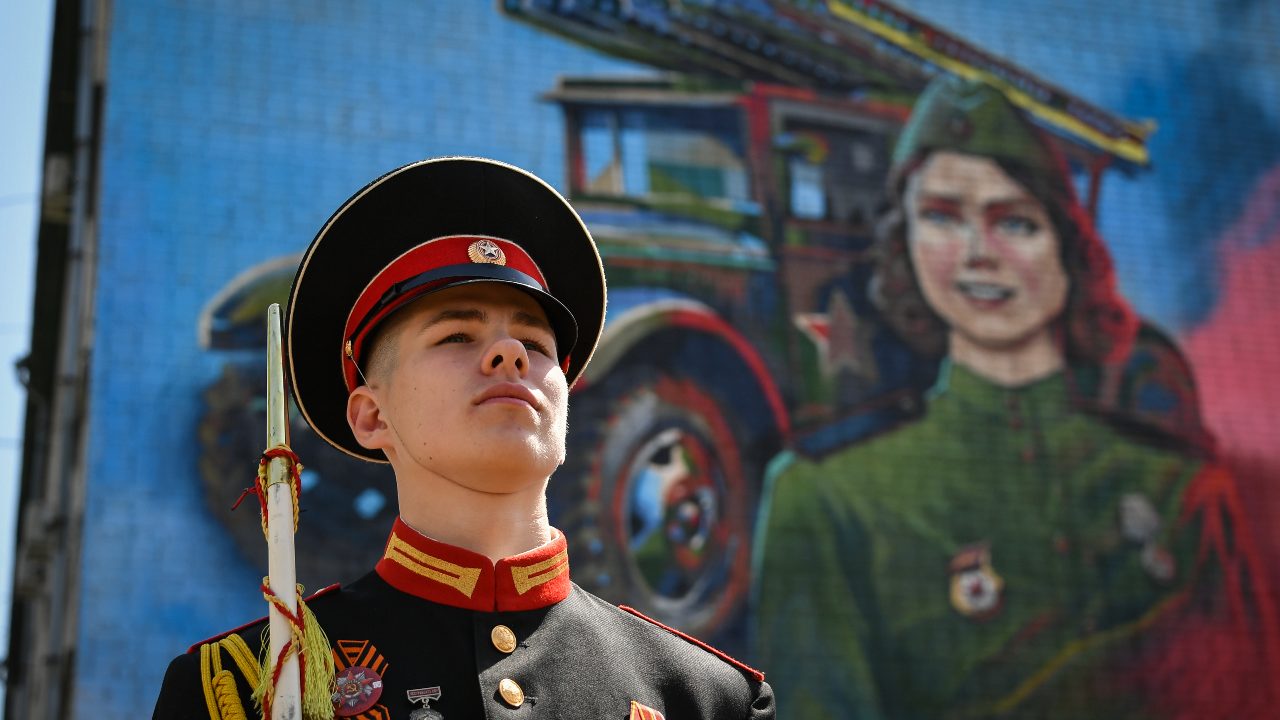 Leftwing silence on Kremlin neo-colonialism is striking and shameful.

Imagine that Britain, under an authoritarian leadership yearning for past glories, was trying to rebuild its empire. This might include: exploiting economic leverage, trying to use the English language (the British version of it) as a means of cultural hegemony, claims of deep civilizational superiority, and abusing the global reach of the Anglican church. There would be bombast about the Second World War and some resentful propaganda about how British security was being endangered by the ex-colonies’ wayward geopolitical orientation. Military threats and other forms of arm-twisting would underline the message.

Admittedly, the practical details are quite hard to imagine. But it is easy to imagine the reaction of left-wing public opinion, not just in Britain but everywhere, to this putative scenario. How dare a country with such a history of slavery, famine, looting, and genocide resurrect its imperial ambitions? Having once been part of the British empire — even if it perhaps brought some benefits — does not consign a country to eternal geopolitical servitude. Moreover, Britain has signed up to numerous international conventions that expressly state that countries have the right to sovereign choices about their future. Even political moderates across the world would be outraged at Britain’s bullying, selfish approach. And the more radical left would be in paroxysms.

This is not hypothetical. This is happening right now as Russia tries to menace its ex-colonies — Ukraine but also Finland, Estonia. Latvia, Lithuania, and Poland. The message from Moscow is clear. You are not free. You are not sovereign. As part of our old empire, you must take our worries and priorities into account, now and forever. These demands are backed up with bombast about the Second World War and underlined by threats (and more than threats) to cut off gas and other supplies, plus military menaces. All this is justified, supposedly, because Russia’s cultural, linguistic, and ecclesiological clout bestows legitimacy on its geopolitical claims. These countries’ exercise of independent political choice about their security makes Russia feel insecure. That is impermissible.

Stated like this, the Kremlin’s behavior is outrageous. Russian and Soviet treatment of the colonies and captive nations was as bad in nature and scale as anything Western countries perpetrated in Africa, Asia, or Latin America. Cultural destruction. Artificial famines. Occupation. Deportation. Stagnation. Isolation. No benefits that Russian rule may have brought can outweigh that, let alone justify a neo-colonialist policy now.

Yet in this real-life example of imperialist bullying, the global left is curiously silent — or worse. Far from showing solidarity with the past and present victims of imperialism, the self-proclaimed custodians of the planetary conscience are blaming both sides, changing the subject, or simply siding with the aggressor.

Part of this stems from kneejerk anti-Americanism and its elder cousin, anti-Westernism. Glib references to the failed wars in Iraq and Afghanistan, to the global financial crisis, and to other failings, are parroted as justification. What this argument leaves out is that none of these mistakes were the fault of the Ukrainians or the other captive nations. Why should they have to sacrifice their freedom because of the mistakes, real, overstated, or imagined, of others? The same approach depicts NATO enlargement as a Western plot against Russia. This ignores the fact that ex-captive nations were not corralled into the alliance by arms manufacturers and other string-pullers. They joined because they were scared of Russia — and rightly so. Yes, these countries look to NATO and the EU for defense and solidarity: where else should they turn?

In other contexts, such victim-blaming, gaslighting, and making excuses for perpetrators infuriates left-wingers. They should turn their moral searchlights on themselves.