Russia’s idea of “normal” is damaging and out of date 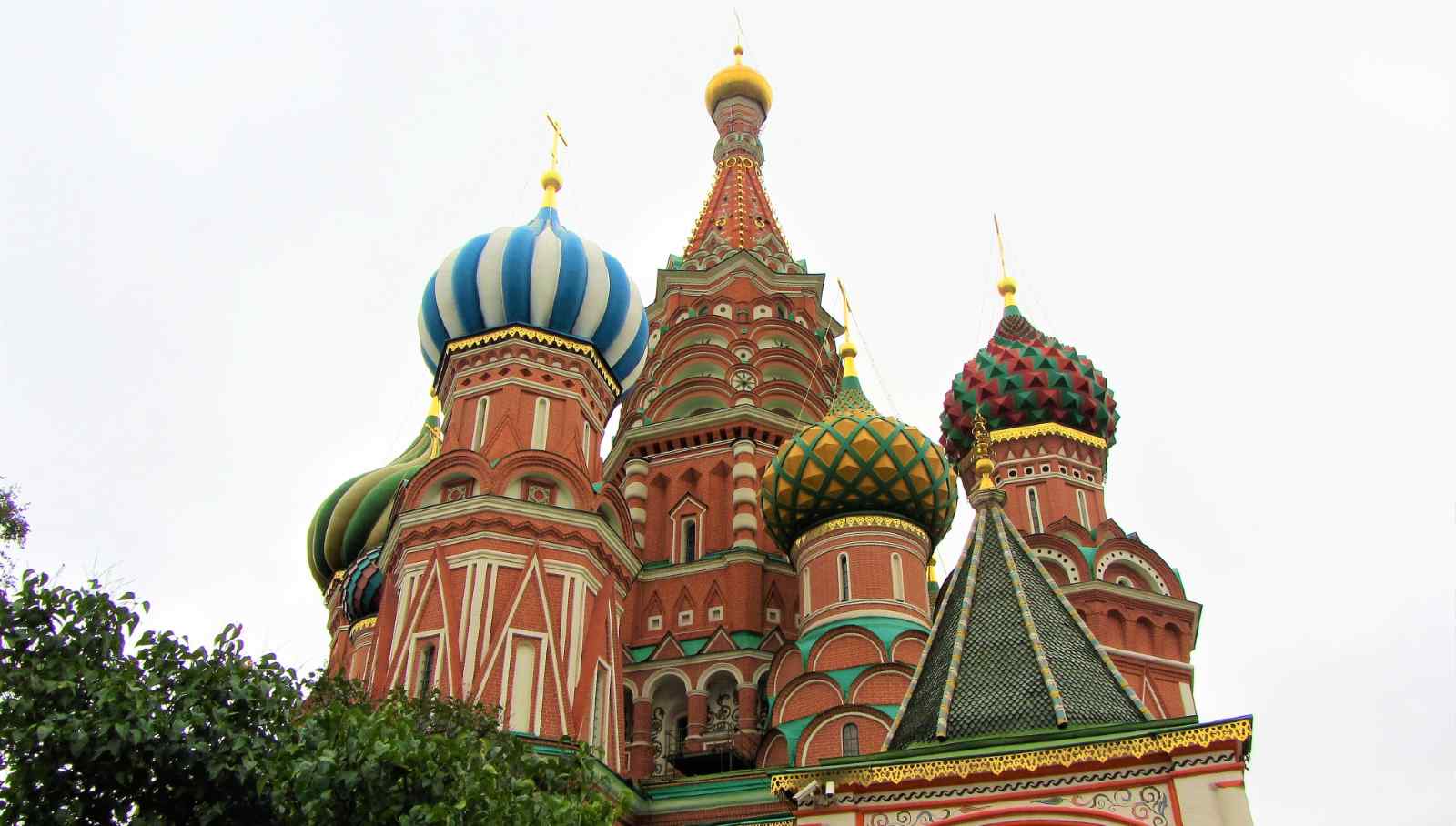 Russia’s idea of “normal” is damaging and out of date

“Normal’no” in Russian literally means “normally”. But the real meaning is deeper. In daily discourse, it means safe, fine, predictable, adequate, all right — all aspects of life that cannot be taken for granted in a country cursed by a predatory and arbitrary ruling caste.

“Normal’nost” (normality) would be nice for Russia’s neighbors too. That would mean they were dealing with a country that was comfortable in its own skin, not plagued by persecution mania, inferiority complexes, and delusions of grandeur. A country, in short, that regards itself as a nation-state, rather than an empire.

Russian imperialism is the biggest destabilizing force in modern European politics, all the more so because it so often goes unmarked. Kremlin decision-makers think that keeping their neighbors under control is the natural state of affairs — “normal’no”, one might say. Ours is a big country. The states next door are small, or at least smaller. They should know their place.

But the neighbors don’t agree. Neither does the United States, other allies, the EU, or NATO. That leads to conflict: Russia’s war with Ukraine has cost 13,000 lives since 2014, with casualties on a weekly basis since a supposed ceasefire in July. Russian imperialism destabilizes the Baltic region too, prompting peaceable countries like Sweden and Finland to boost their defense spending. A motorized division consisting of infantry, armored, and artillery regiments will be deployed in the (already highly militarized) Kaliningrad region next year, TASS announced last week.

Empires cost money and willpower. Both are in short supply as the Putin regime (in power for 20 years) totters past the unenviable benchmark set by the gerontocratic Soviet leadership of Leonid Brezhnev (18 years). Back in 2014, the Kremlin radiated decisiveness and initiative – in Ukraine, Syria, and elsewhere. Now Putin and his cronies look tired. Their desks are piled with problems, with a revolution in Kyrgyzstan, democrats ascendant in Moldova, and stubborn anti-regime protests in Belarus. The West’s confrontation with China leaves Russia on the sidelines. So too does the rapprochement between Israel and some of its Arab neighbors. In an era of great power competition, Russia’s puny, Italy-sized economy makes it a second-rate player.

Imperial exhaustion should accelerate Russia’s normalization. But there’s a catch. Russia’s empire is not only external. Inside the Kremlin’s realm are dozens of other nationalities, some with histories of statehood that are distant but not forgotten: Circassians, Tatars, Chechens, and Tuvans. Some of these captive nations are fragile, even headed towards assimilation. Others are sturdy — and reviving their languages, cultures, and identities.

In theory, Russia’s federal constitution should accommodate diversity. In practice, it doesn’t. Russia’s history is inherently colonial — an argument brilliantly outlined by the historian Alexander Etkind in his book “Internal Colonization” (2011). Russia’s rulers, almost uniquely, have treated their own people as badly as other countries treated their colonies. That lasts to this day. Many ethnic Russians have what might politely be called a blind spot for what they regard as at best exotic, and at worst primitive, characteristics of their country’s other indigenous inhabitants.

That feeds paranoia. The Russian newspaper Komsomolskaya Pravda recently argued that Turkey was trying to unite 200m compatriots “from Istanbul to Yakutsk” in accordance with the “Great Turan” project. This is not a good basis for understanding what Tatars, Bashkirs, and other Turkic citizens of Russia actually think and feel. Assuming other countries share your imperial mentality does not make it easy to deal with them.

As other countries have found out, empires are financially, militarily, and — most of all — morally debilitating. Being “normal” is much better. Russia will find that out eventually. But not soon.