Hungary in the Dock? 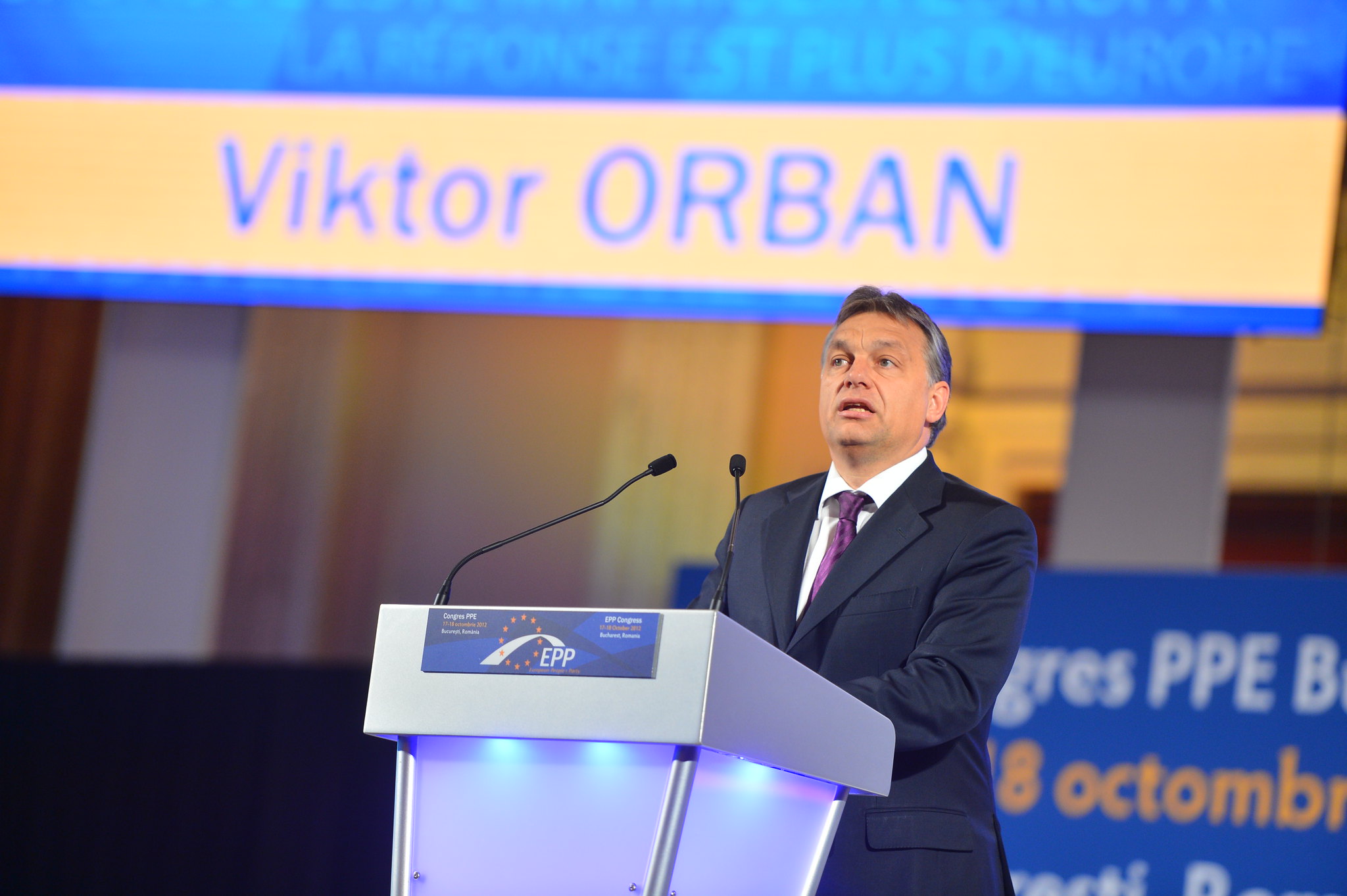 In a world where Russia and China are increasingly aggressive, terrorists operate freely, and small powers like North Korea and Iran wield nuclear capabilities, we need allies.

That core principle, true before the coronavirus crisis hit, will be even more true as we come out of it — and it should guide America’s policies toward countries like Hungary.

In 2017 and 2018, I had the good fortune to brief two successive U.S. Secretaries of State on issues including Hungary. I argued: “We may not like everything that each of our allies does in domestic politics, or even foreign policy. Look at Turkey, look at Saudi Arabia. But the first question we must ask ourselves is this: Do we want them on our side, or that of our adversaries?”

With this premise in mind, much of the criticism of Hungary and of Prime Minister Viktor Orbán strikes me as shallow. Disapproval is at times warranted, but we need to see Hungary in a wider European and global context, and to be strategic in choosing our own policies.

In recent weeks, criticism of Hungary has focused on new, coronavirus-driven legislation, which gives the government the power to rule by decree — without any time limit for its expiration. Critics have predictably assumed the worst, saying this amounts to Orbán becoming a dictator (though other countries have imposed even more draconian restrictions on their citizens’ liberties).

With equal predictability, just as the Hungarian government’s move fuels the anti-Orbán chorus, the prime minister in turn seizes on these criticisms for his own political benefit. It vindicates his contention that the western liberal establishment works in concert with Hungary’s domestic opposition: biased to the point that it opposes even actions taken to protect the population from the pandemic.

Both arguments are exaggerated; each feeds on the other. The dynamic helps neither Hungary, nor the development of good Western policy in the face of true authoritarian aggression from Russia and China.

We have seen this before. Similar arguments, with similar results, have erupted over immigration policy, media policy, law on religion, electoral reform, and the “Basic Law” (constitution) over the past 10 years. In many cases, the West has criticized Hungary for policies that are the same or worse among other allies, and far better than in genuine authoritarian states like Russia, where we have pursued “resets” and “strategic partnership.”

I have no illusions, positive or negative, about Prime Minister Orbán, whom I have known for 26 years. In 2015, I testified before the U.S. House Foreign Affairs Committee about Hungary, pointing out that he can be “capricious” and “bone-headed.” I said he is a “Chicago-style politician with a country instead of a city,” and warned that cronyism and corruption was also becoming an issue; it has got worse since then.

But that does not make Orbán anti-democratic. He has continued to win free and fair elections, and remains relatively popular. The divided and sometimes discredited Hungarian opposition for years failed to mount a credible challenge in any of the many national elections that take place in Hungary. Lately, opposition candidates have scored major successes in municipal elections around the country, notably in the capital Budapest. Clearly Hungary’s political system is not as closed as critics claim.

Under the Obama Administration, the U.S. sanctioned certain Hungarian officials, and refused to have meetings above the level of Assistant Secretary.  Instead of producing more liberal policies, it gave openings to China and Russia, as Orbán sought to demonstrate his strength and independence by defying the U.S. and the EU. It significantly diminished American relevance in Hungarian decision-making.

Under this administration, the punitive policy has been lifted, thanks in no small measure to then-Assistant Secretary of State A. Wess Mitchell. But Orbán’s hopes of affirmative engagement from the White House brought little result. At least normal, senior-level contacts have resumed, and the U.S. and Hungary have started speaking again.

In the wake of the coronavirus crisis, the West needs to get serious. True authoritarians, like China and Russia, have already seized on the pandemic to justify further repression at home and aggressive actions abroad. The West will need to pull itself together quickly — which will mean working with allies, even when we disagree with them. We should be able to talk as friends about our differences, while focusing on our shared interests, and how to approach the post-pandemic world together.

Ambassador Kurt Volker served, among other senior positions, as U.S. Amb. to NATO in 2008-2009, and Principal Deputy Assistant Secretary of State for European and Eurasian Affairs from 2005 to 2008. He served in the U.S. Embassy in Budapest in 1994-1997 and is a fluent Hungarian speaker. He is now a Senior International Advisor at BGR Group.