How to Kill Europe’s Robot Industry 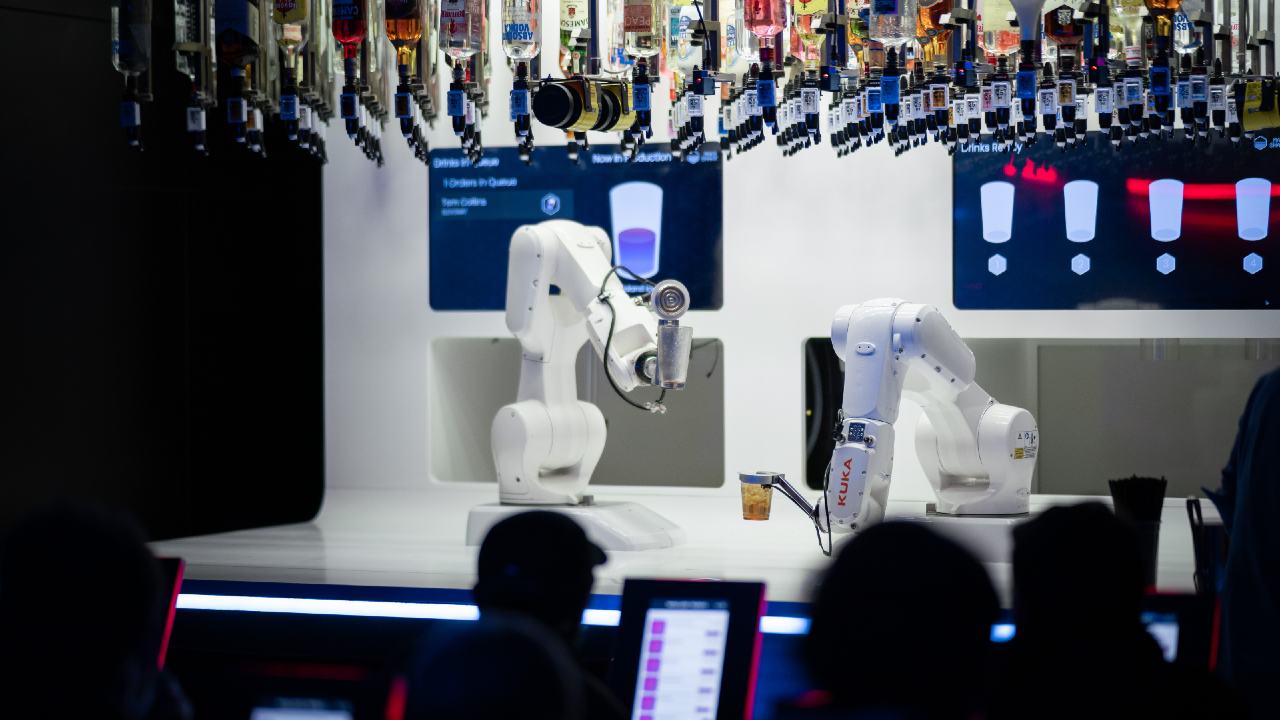 I am a Danish robotics nerd and inventor. I founded Universal Robots, a manufacturer of flexible industrial robot arms in Odense. Teradyne Corporation bought it in May 2015 for $350 million and I now have launched REInvest Robots which provides seed funding, consulting, and support to help robotics startups grow.

Although Europe’s initiatives on Artificial Intelligence and Machine Safety were drafted with the right intentions, to increase safety and promote ethical use of technology, they were written without first considering their severe consequences on the future of innovation.

Under these proposals, machinery must receive third-party certification before deployment. This requirement represents a red flag. While large businesses have the resources and time to support multiple visits from a certification team, start-ups and small and medium-sized businesses cannot afford such long-time horizons. Any policy that slows down the use of automation will cause operational inefficiencies. This is the last thing we need considering the global supply chain crisis.

Other potential negative consequences are as follows:

AI is not a technology as such. Even “intelligence” is not well defined. Over the year “AI” has been; fast multiplication (the 1960s), symbolic reasoning (the 1970s), chess computers (the 1980’s), neural networks, and reinforcement learning.

Europe’s present proposals equate AI to software. While all of the above technologies are powerful, there is nothing “intelligent” about them. In the future, AI might be redefined again and again. It is dangerous if Europe restricts something we don’t fully understand, and that is constantly changing.

If the AI Act and Machinery Regulation pass, it will signal the slow death of innovation in Europe. The discovery, development, and testing of new technologies will be blocked. Where would you rather develop your tech – in a market that overregulates and restricts usage, or a market that promotes strong and equal competition, and encourages its businesses to embrace modern and emerging technology? The answer for startups is easy.

The proposals must be fixed. They should not attempt to outlaw specific technologies, but instead, should focus on what we want to achieve. The current Machinery Directive is more than sufficient to deal with the risks of machines going wild. Instead of creating new restrictions, it would make more sense to enforce the current law.

The scope of the AI Act must be limited to essential human rights risks. It should rely on manufacturers’ self-declaration of conformity, increasing enforcement and governance of the existing machinery regulation, and creating a global framework that increases safety and ethics. The EU is right to inject ethics into technology. But it should avoid creating an unworkable straightjacket.

Dr. Esben Hallundbæk Østergaard founded Universal Robots in 2005 with two members of his research team. After selling the company, he remained with Universal Robots as Chief Technology Officer until March 2019, when he stepped down to co-foundREInvest Robotics with his wife Richa Hallundbæk Misri.