How to Fight the EU’s Balkan Information War

The European Union recognizes disinformation as a key threat to democratic life and yet lacks adequate tools to confront it. 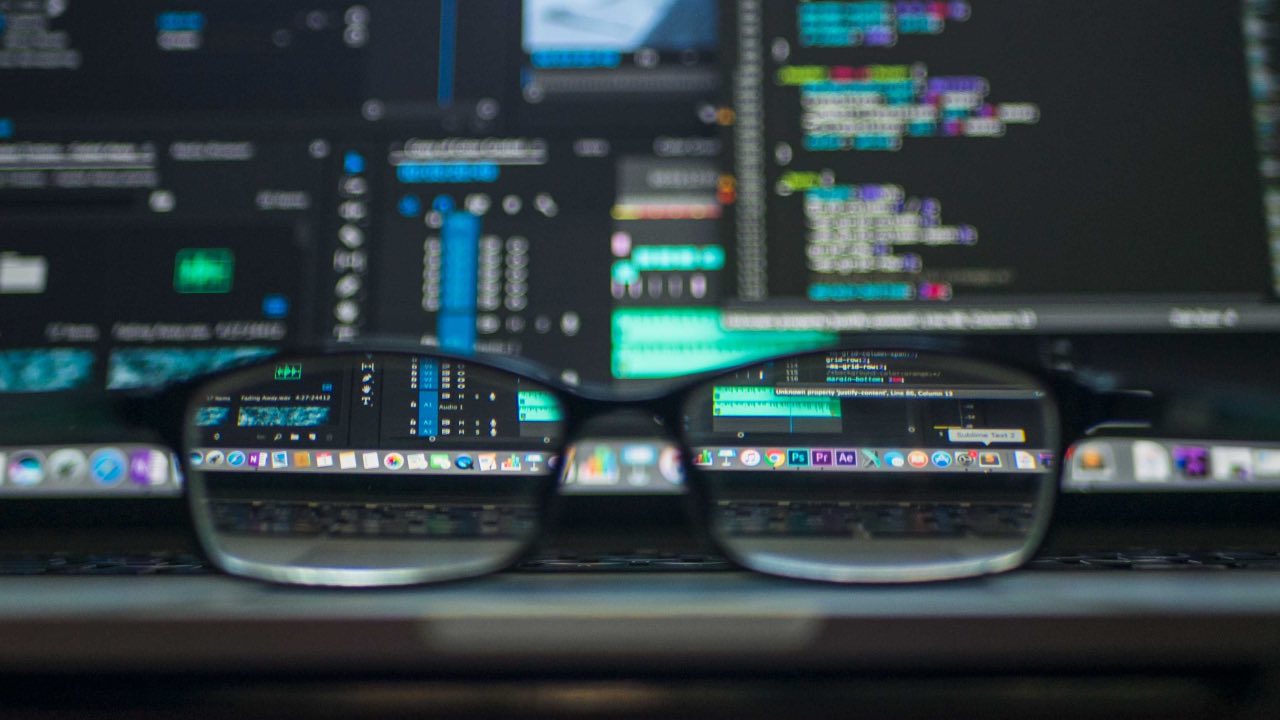 Data Privacy Reform Must Consider Civil Rights Ukraine is Winning the Cyber War Europe Overegulates, US Abdicates – and China May Win the Race for Tech Supremacy Tech Rallies to Rescue Ukraine The Splinternet is Here: How to Make the Most of it Tracking Chinese Online Influence in Central and Eastern Europe All Bluff? Russia’s Nuclear Threats
Explore

The European Union (EU) recognizes disinformation as a key threat to democratic life and yet lacks adequate tools to confront it.

Without significant changes, it will fail to tackle Russian and other information campaigns which are especially destructive in places in the contested countries on its borders like the Western Balkans, including vulnerable countries like Bosnia and Herzegovina.

As the country seeks stability through EU accession, foreign actors, particularly Russian and Serbian news outlets, are fighting to influence the deeply divided country and frame themselves as an alternative to Western influence. The challenges faced in Bosnia and Herzegovina exemplify the need for the EU to adapt and further develop its anti-disinformation policies because right now it is failing to compete with Russia in the popular narrative about the future of its own backyard.

The EU’s main weapon in confronting disinformation is its new Digital Services Act (DSA), a set of guidelines on the operation of digital services, including guidance on how companies should combat “intentional manipulation”, i.e., disinformation. But while the DSA attempts to combat Russian and Chinese digital influence within its borders, significant oversights limit its effectiveness.

Amending the DSA would strengthen it, but it is late in the legislative process and the bloc is unlikely to do so before implementation. It would, however, be possible for pilot projects to test the effectiveness of the measures proposed below. These might even be tried as “shadow” activities covering Western Balkan accession candidates like Bosnia and Herzegovina to study how they might operate in practice.

This absence of oversight is a fundamental issue for the EU in many of its disinformation policies and simply misunderstands the power that comes from influencing the popular narrative. Because disinformation does not have a standard definition, companies will identify it in different ways, opening the way to bias and inconsistent policy. As Russia continues to warp the narrative on accession and amplify anti-EU sentiment in the region, it is imperative that the EU take a more active role.

As of now, the EU does not have a policy for what happens after disinformation is identified. Simply removing it ignores the damage done and allows for malign actors to continue flooding platforms with more of the same while taking advantage of the often lengthy and tedious process of identifying disinformation in the first place. Whether flagging articles or informing users that they have interacted with disinformation, the EU needs to come up with a process for mitigating the lasting impact of disinformation. Additionally, creating a database of frequent offenders (outlets with an atrocious record, such as Russia’s state-funded RT or Informer.rs) would enable the EU to alert users as they enter hostile websites and provide information on identifying disinformation themselves, saving the EU the trouble of flagging every identified article.

Because the process of identifying disinformation can be long and often non-exhaustive, it is important for the EU to help citizens to identify disinformation themselves. While this could form part of a comprehensive approach, it also works as a standalone policy with obvious benefits.

The absence of an effective anti-disinformation policy is not only problematic for the EU but for the many other countries that receive EU legislative assistance, like Bosnia and Herzegovina where deep societal divisions make it even more susceptible to this type of influence. The war of 1992-5 is long over, but the wounds still fester among the three main population groups.

While EU representatives like Josep Borrell agree that “preventing the spread of disinformation requires participation from not only fact-checkers, civil society, and independent media, but also representatives of the authorities and regulatory bodies,” there is little practical support to match the rhetoric.

Given that the majority of Bosnian disinformation focuses on undermining outside entities (such as the West or the EU), the country would make an ideal case for the EU to develop and expand its anti-disinformation effort. Given France’s 2019 veto of North Macedonian accession, Bulgaria’s subsequent veto, and recent statements from EU officials like the bloc’s envoy for Kosovo-Serbia Dialogue, Miroslav Lajčák, who stated: “If you don’t trust the EU, go somewhere else.” These are red meat for Russian disinformation teams seeking to show the EU does not care about the Western Balkans.

Such arguments are stoked by the ethnically divisive efforts from politicians, including the Serb member of the Bosnia and Herzegovina Presidency, Milorad Dodik, who continues to call for the secession of Serb regions, the so-called, Republika Srpska. By supporting figures like Dodik, outlets like the state-funded and unblinkingly pro-Kremlin Sputnik, Russia both questions Western nation-building efforts and set itself up as a strategic partner for the country at the expense of the EU.

If the EU expects to reduce Russian influence in Bosnia and Herzegovina and the wider Western Balkans region, it needs to change its approach. The lessons learned will then inform a wider effort at repulsing the increasingly audacious peddlers of malign influence.