How a Ponytailed, Dreadlocked Czech May Reshape EU Tech Policy 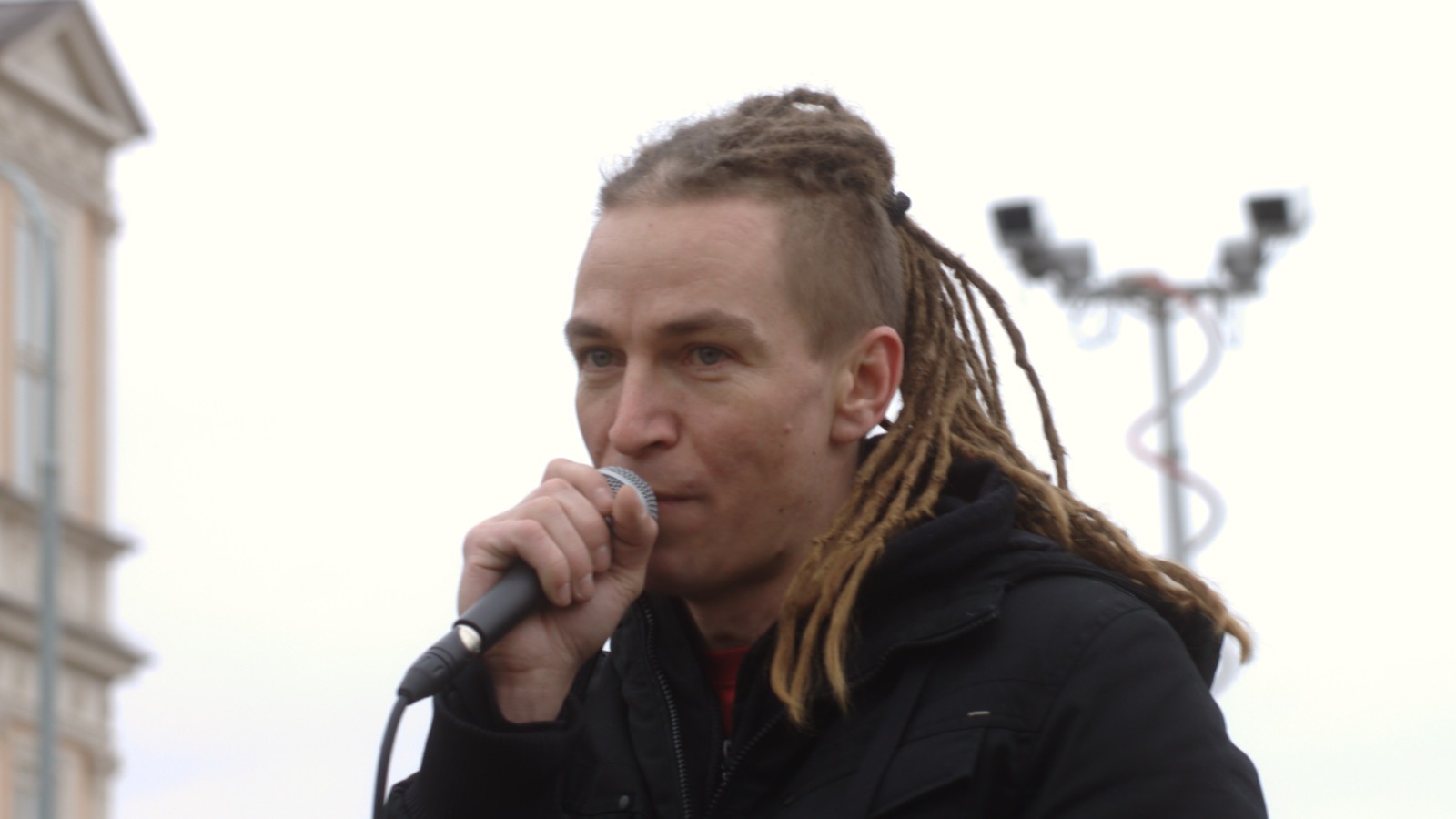 Ivan Bartoš speaking at a demonstration for the free Internet.

Bartoš sports dreadlocks and a ponytail. He’s a member of the Czech Pirate Party and holds a computer science Ph.D. Since 2021, he has served as the Czech Republic’s Deputy Prime Minister for Digitalization, a position which makes him the lead tech negotiator in the Council of the EU until next January.

The contrast is glaring with his predecessor, strait-laced, tough-talking French Finance Minister Bruno Le Maire. Under the French presidency, Le Maire finished two landmark regulations, the Digital Markets Act, which imposes new strict restrictions on activities of the largest Big Tech companies, and the Digital Services Act, which increases the responsibilities of all Internet Platforms to deal with illegal content.

Bartoš’s Czech government represents a break not only from dirigiste France but also from its Czech predecessor. Former Czech Prime Minister Andrej Babiš, a Eurosceptic, was underbudgeted for the European Council presidency. The new pro-Western, pro-European government has taken a strong stand in support of Ukraine (which remains the overall priority of its presidency) and sees tech as more of a positive than as a danger.

Bartoš and the Czechs have significant open tech dossiers, ranging from artificial intelligence, data sharing, product safety liability, and platform work. As president of the Council, Bartoš and the Czechs cannot impose their policy positions. Their task is to forge compromises. The president’s influence lies in setting the agenda and leading negotiations on behalf of the Council with the Commission and the Parliament.

Before turning to politics, Bartoš worked as a software engineer and executive in various Czech and global tech companies, including Deutsche Telekom’s T-Mobile and digital advertiser Monster Worldwide. In college he studied theology and computer science, graduating from Prague’s Charles University. As a doctoral student, he specialized in databases. During his studies, he worked for one semester in the Computer Science Faculty at the University of New Orleans.

Bartoš took over the Pirate Party in 2009. The party platform defends Internet freedom. As one of the 22 Pirate Party members of the Czech Parliament between 2017 to 2021, Bartoš was influential in passing the so-called “Digital Constitution,” which aims to digitize Czech public services.

On the European stage, a key priority is to broker an agreement on the Artificial Intelligence Act. While the original European Commission proposal provoked little controversy, amendments in the European Parliament risk broadening the scope and restricting previously exempt applications. This would make the Act challenging to enforce and limit the use of AI systems across society.

For the Czech Republic, an export-oriented country, Bartoš says the AI Act must remain “business and innovation-friendly.” He has proposed to exempt programming that checks the authenticity of travel documents, determines the prices of insurance policies, and helps cut pollution, according to POLITICO. “With AI, the technology is evolving fast, and we want to create a legal framework that would say “this is ok, this is progress, it will help people and bring us to the future,” Bartoš explained in a recent interview.

Another controversial proposal is the Data Act, a regulation intended to strengthen sharing of industrial data. The European Data Protection Board already has raised privacy fears. Companies fear that they will be forced to hand over data to competitors – even Russian or Chinese competitors – presenting severe security risks. Bartoš has expressed his concerns, saying that the Commission’s text lacks direction and that some chapters deal “with so many things” that they will be “just touching the topic.”

The platform work dossier looks even more challenging. The European Commission has been pushing Uber and others to treat online platform workers as employees. The Czech Republic is in favor of the proposal, with the Minister of Labor and Social Affairs saying that it would support the establishment of “fair and equal conditions.” Revelations from the so-called “Uber Files” showing how the company flouted the law in Europe further increase pressure to change the legal status of platform workers. But the Member States remain very divided on the subject.

Another important piece of legislation is the Chips Act, which would allow subsidies for European semiconductor fabs. Under Bartoš, the Czechs have proposed adding requirements for climate sustainability to qualify for public funding.

A project close to Bartoš’s heart is the construction of a European digital ID that enables European citizens to authenticate their identity online. But this proposal also is controversial. Supporters believe the project will prevent online fraud and make it easy for Europeans to receive recognition of their diplomas and other credentials not just in their home country, but throughout the 27-nation bloc.

But critics worry that the unique identifier linked to each digital ID threatens user privacy. The EU’s cybersecurity agency warned against the risks of digital IDs. Bartos will have to maneuver Council meetings with skill if he wants to reach an agreement before October 2022, when the Commission plans to start testing this e-identity.

Despite their pro-American and digital proclivities, Bartoš and the Czechs will not make life easy for Washington and the U.S. tech industry. Digital policy will take a back seat to helping Ukraine or fighting inflation and energy insecurity. But the flurry of upcoming legislation on AI or data governance will have a real disproportionate impact on American companies – and Washington may end up pushing back hard against what it considers European overregulation.