Who will be NATO’s next secretary general? 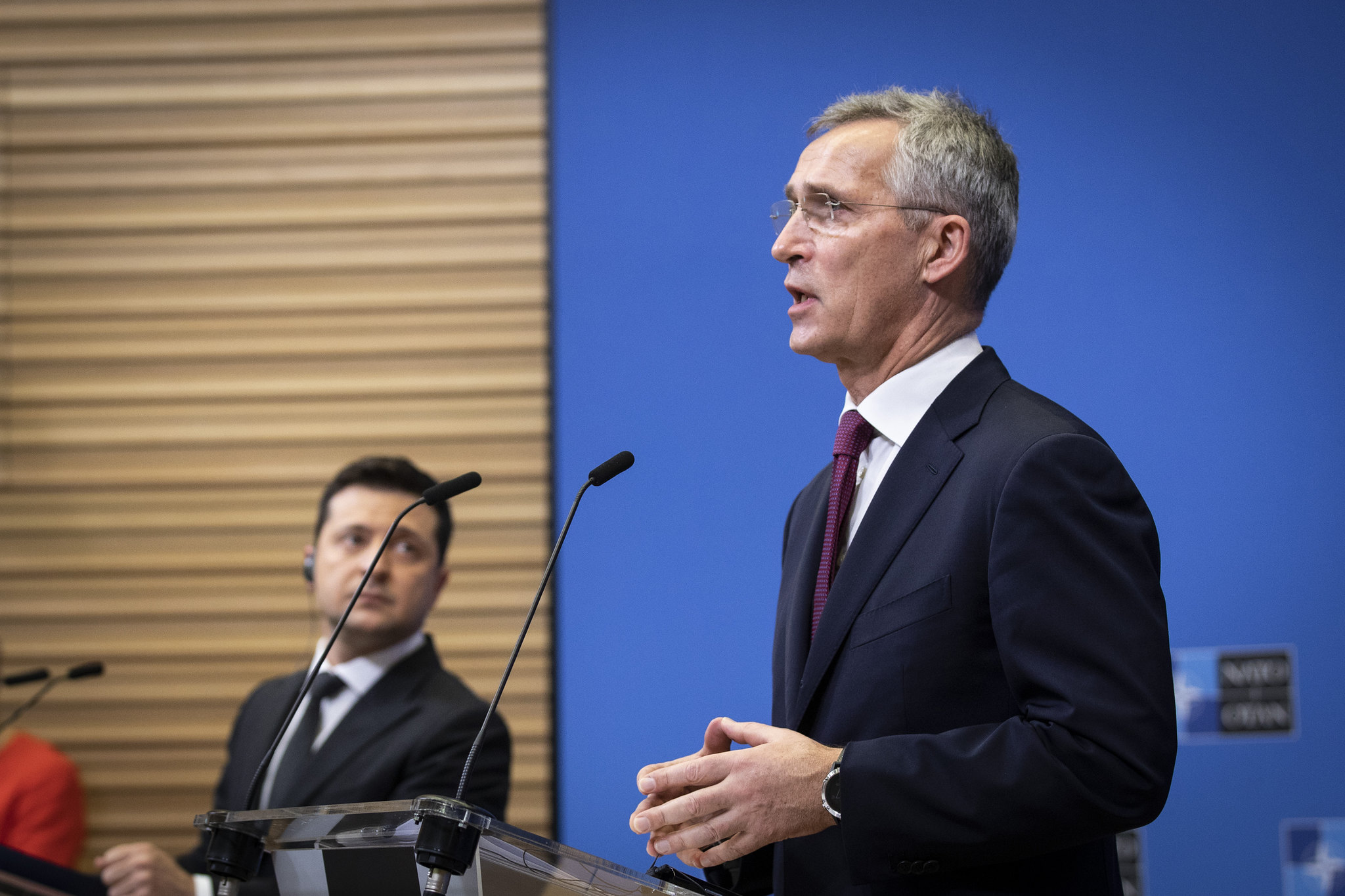 The war in Ukraine highlights both NATO’s purpose and its flaws. Having hugely underestimated the threat from Russia for decades, the alliance needs new plans, new capabilities, new command structures, new commitments, and new thinking. And in the run-up to its next summit in Vilnius in 2023, it needs new leadership — and a new leader. The current secretary-general, Jens Stoltenberg leaves in September 2023 to become central bank chief in his native Norway. Who will replace him?

The most desirable quality is political clout: if you want to boss governments about, it helps if you have run one yourself. It also helps if you practiced yourself what you preach to others: only nine of NATO’s 30 members meet the 2% of GDP target for defense spending set at the Riga summit in 2006. The three secretaries-general who have held office since then came from countries that missed the target: the Netherlands, Denmark, and Norway. Free-riding on defense infuriates the United States — and will matter even more under another Trump presidency.

Other things count too (or should do). All previous secretaries-general have been men. Though 14 of the alliance’s 30 members experienced some kind of communist rule after 1945, every leader since 1991 has come from the “old West”. The hunt is on for a female ex-prime minister or president, ideally from an “eastern” European country with a proper defense budget.

Several candidates meet most but not all of these criteria: Britain’s former prime minister Theresa May, for example. The United Kingdom’s transatlantic ties and military heft strengthen her case; her deplorable people skills weaken it. Italy’s Federica Mogherini was the European Union’s top diplomat, and exceeded at least some expectations in that job. But Italy is a chronic under-spender on defense, and the new populist right-wing government in Rome is unlikely to back her. Germany’s Angela Merkel has the clout, but huge questions surround her judgment in relation to Russia, while Germany — despite its promises — is still a defense skinflint. None of these candidates will have support where it really matters: in Washington, DC.

Canada’s deputy prime minister Chrystia Freeland is formidably effective and commendably hawkish on Russia. Her Ukrainian family history background gives her “honorary east European” status in many eyes. (And, full disclosure, she’s a friend of mine and former colleague). But Canada is another defense laggard, spending only 1.36% of GDP on defense. Even promised increases will bring that to only 1.5% in five years’ time. Despite its generous bilateral help for Ukraine, Canada’s role in European security is minimal.

Also on the sidelines, for now, is Croatia’s president from 2015 to 2020, Kolinda Grabar-Kitarović. She worked at NATO earlier. But her past enthusiasm for better ties with Russia will not help. Nor will Croatia’s lackluster stance on Ukraine. Slovakia’s president Zuzana Čaputová is eloquent and forceful. But a government upset in Bratislava may have jinxed her chances.

For now, the stand-out candidate is Estonia’s prime minister Kaja Kallas. Under her leadership, Estonia has done more for Ukraine, relative to its size, than any other country, providing from public and private sources money and equipment equivalent to a staggering 1% of GDP. Defense spending is rocketing to 2.8% of national income. Kallas, a 45-year-old former MEP, has also aced numerous television appearances on international media outlets, highlighting parallels between her country’s ordeal under Soviet occupation and Ukraine’s agony now. She speaks from personal and family experience: her mother was deported to Siberia aged six months.

Only Ukraine’s President Volodymyr Zelensky better articulates the vision and values of the free world. And his country is not in NATO. Yet.