But not as much as you think 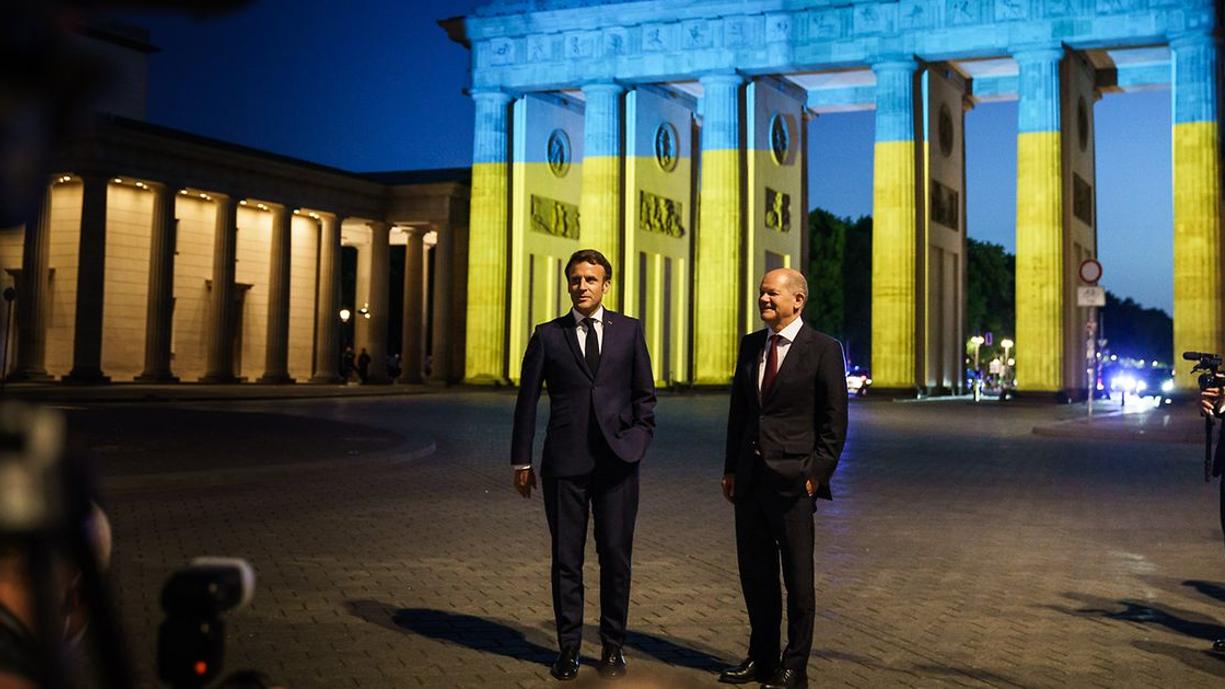 Are we living in 1914 or 1939? Or 1918? These seemingly abstruse questions are at the heart of European countries’ policy (or lack of it) towards Ukraine. For some German thinkers, the danger is of “sleepwalking” into a big war, just as European leaders did, supposedly, in 1914. Nobody actually wanted a conflagration that would destroy prosperity, order, and security. But the decisions made in Berlin, Moscow, Vienna, and Paris made it inevitable.

This thesis is advanced in a thought-provoking book called “The Sleepwalkers”, published in 2012, by the Australian historian Christopher Clark. Angela Merkel was a big fan. As my friend from the New Statesman, Jeremy Cliffe, notes in his latest column, so are many of her successors. Chancellor Olaf Scholz exclaimed in a recent meeting “I am not Kaiser Wilhelm”. What he meant was that he was not going to lead Germany into war by accident. He also fears the disruptive consequences of a protracted conflict.

Another common historical frame of reference is 1918, and the specter of the Versailles peace treaty. Its punitive treatment of defeated Germany sowed the seeds of the next conflict. Some people, such as the Moscow-based foreign-policy pundit Sergei Karaganov, believe that Russia already experienced a Versailles-style humiliation in the aftermath of the Soviet collapse. Others, such as French President Emmanuel Macron, believe that it is vital to avoid such an outcome when the Russia-Ukraine war ends. Either way, the lesson is clear: treat Russia better if you want good behavior in the future.

Another school of thought sees 1939 as the reference point. The West’s failure to stand up to Mussolini over Abyssinia in 1935, and to Hitler when he marched into the Rhineland in 1936, and took over Austria and the Sudetenland in 1938, paved the way for the attack on Poland in 1939. This is, seemingly, mirrored by more recent appeasement of Kremlin aggression against Estonia, Georgia, and other countries.

History is a useful stimulus to thought. But it is a poor guide to the present. The “Sleepwalker” thesis is flawed: it lets off bellicose Prussian militarism too lightly, and blames Serbian nationalism excessively. Its relevance to the Ukraine war is absurd, as pointed out by none other than Clark himself. Nobody wanted war then. But Putin clearly wants one now. The question is how we react to it.

The Versailles references are flimsy. The West did not humiliate Russia in the 1990s. It pampered and pandered to the Yeltsin Kremlin. If the war with Ukraine ends in disaster, the blame lies with Vladimir Putin, not those who resist his aggression. The Russian leader can stop whenever he wants, and the sooner he does, the better for everybody.

Nor do the 1930s provide a template. The landscape was quite different then. Nazi Germany was an economic superpower. Russia is not. The Nazi-Soviet pact of 1939 has no modern counterpart (thank goodness). We do not need historical analogies to know that we have left it perilously late to wake up to Russian neo-colonialism.

Germans are also far too ready to imbibe other mistaken historical lessons, such as Kremlin myths about the Second World War, which supposedly creates an eternal debt from Germany to modern Russia. Just for the record, the biggest losses as a share of population were in what is now Ukraine and Belarus. Any feelings of guilt or historical responsibility should be directed there, not used to justify greed and cowardice.

Rather than searching fruitlessly for analogies, our modern sleepwalkers should wake up to the pressing injustices of the present, and consider how future historians may judge their response.