Talk to Russia — yes. But be clear about the aim. 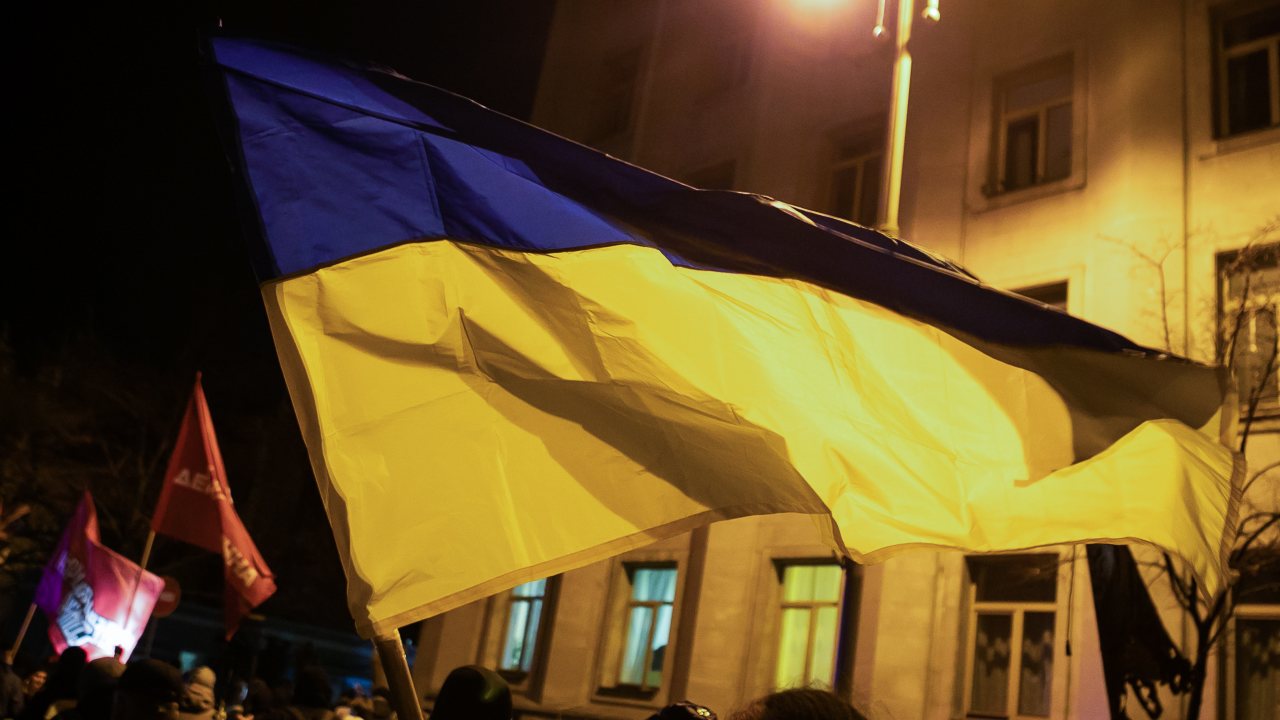 Talk to Russia — yes. But be clear about the aim.

The Kremlin has issued its demands. A formal, legally binding halt to NATO expansion. Limits on military exercises. Arms-control deals. Start talking about this agenda, the threat implies, or we attack Ukraine. It is backed up by Putin’s explicit neo-Soviet ambitions: a death knell for the countries that gained their freedom from the evil empire’s collapse.

One road from here leads to Yalta: a geopolitical great-power deal, of the kind made in the Crimean resort by the wartime allies in 1945, over the heads of the countries it most concerns. Another is to Helsinki: home to the laborious, controversial but ultimately successful negotiations in the early to mid-1970s about human rights and security that unexpectedly paved the way for the destruction of the Soviet empire.

As a hawkish teenager, I thought Helsinki was little better than Yalta. In return for paying lip service to human rights, the Soviet leadership gained legitimization of Stalin’s conquest of eastern Europe, particularly of the Baltic states. The Kremlin also resisted any attempt to outlaw the jamming of foreign short-wave radio broadcasts: the most potent way we had of reaching across the Iron Curtain.

I was wrong. The deal struck in the Finnish capital in 1975 forced the Soviet regime to face the contradiction between its utopian claims and their prison-camp reality. It somewhat calmed east-west tensions by recognizing Europe’s frontiers (unspecified), precluding West German revanchism: a Soviet-era bogeyman, especially in Poland and Czechoslovakia. But an important proviso stated that borders could change by peaceful means. And so, just 15 years later they did.

As well as confronting Putin, I would like to wrongfoot him by suggesting a revived Helsinki process. Russia says it wants to negotiate about the future of European security? Fine: we agree — and we have our own demands too. We should start by reminding Putin of what the Soviet Union, the country he so reveres, signed up for in 1975. The first “basket” of issues included respect for other countries’ sovereignty and territorial integrity, and settling disputes peacefully without the threat or use of force. Russia has breached all those in the case of Ukraine. At home, it systematically breaches the promise to respect human rights and fundamental freedoms, “including the freedom of thought, conscience, religion or belief”.

We might raise the other baskets too. They included cultural and educational cooperation, family reunions, and better conditions for journalists — all issues on which, to put it mildly, there is room for improvement on the Russian side. Put bluntly: Putin is breaking Brezhnev’s promises. That is worth highlighting.

What would we be prepared to offer in exchange? My suggestion would be arms control, especially regarding nuclear weapons of all kinds, and transparency on military exercises. We talked to the Brezhnev Kremlin about such things. We can talk to Putin about them. If they fail, we are no worse off. If we reach a deal, we are safer.

I doubt Russia will find any of this attractive. The Kremlin wants confrontation and cherishes its grievances. But explicitly and enthusiastically by offering dialog, we counter a central element in Putin’s threnody: that an arrogant West does whatever it wants.

Most important is that unlike in the first Helsinki talks, all the countries concerned would be at the table. So instead of demonizing Ukraine in front of a few Western leaders, Russia would have to deal face-to-face with Ukrainians. That’s progress.