Help Us Recover ‘Theft of the Century’ Funds: Moldovan President

"Corruption erodes democracy at its core” 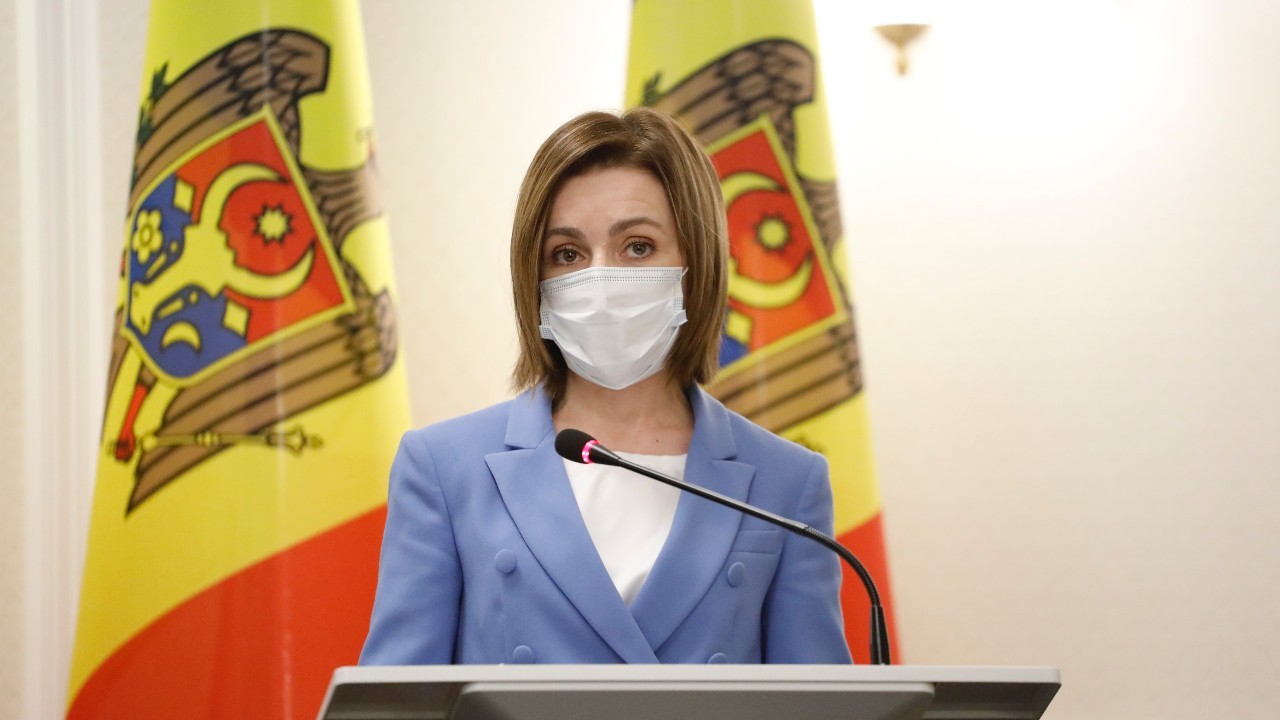 Moldovan President Maia Sandu has asked the international community to help recover almost $1bn stolen from her country and bring to justice those responsible for what is known locally as the “theft of the century.”

“We need your help in bringing them to justice and recovering the assets they unlawfully took from Moldova,” Sandu said in her keynote address to the 2021 CEPA Forum.

Sandu, whose party won parliamentary elections by a landslide in July on an anti-corruption platform, said addressing this theft is vital to restore public trust in the government and its institutions.

From 2012 to 2014, almost $1bn, equivalent to 12% of Moldova’s GDP, was stolen from three of the country’s largest banks. Vladimir Plahotniuc, one of Moldova’s richest people, has been charged with the theft.

Sandu said: “Many of those who exploited Moldova’s resources for years fled the country and took what they stole with them.”

Plahotniuc left Moldova for the United States after his Democratic Party lost the election and was later found in Turkey. His notary, Olga Bondarciuc, was arrested in Belgium this week.

Sandu credits the triumph of democracy to the speed and determination of the Moldovan popular response in challenging corrupt and authoritarian politicians before they became too entrenched. “Despite difficult times, our citizens did not give up on democracy,” she said. “We consistently rejected autocratic tendencies of our leaders, resisted attempts at oligarchic rule and denounced corrupt practices that impoverished many, while enriching only a few.”

A critical component of this strategy was building trust with the people. “Credibility and integrity are very important, especially when your election program is about fighting corruption and restoring justice,” she said. The president several times underlined the need for a trustworthy and accountable justice system

Along the way, Sandu said she had learned key lessons. First, that “corruption erodes democracy at its core” by making states poorer and institutions weaker. Pointing to the dangerous wave of populism across the world, she warned that this has shown that democratic processes are not irreversible and that democratic institutions need to be more resilient.

Second, Sandu emphasized the importance of investing in institutions that can withstand political shocks, although she acknowledged that this is no easy task, particularly for young democracies.

Third, the harmful impact of social media on democracy has become more than apparent through the spread of disinformation and fake news. This has undermined legitimate political processes, such as elections. Sandu suggested facing this challenge by building more resilient societies and investing more in an independent media.

Fourth, citing the worsening security situation in Moldova’s neighborhood — the Black Sea region — Sandu noted the deleterious effects of such insecurity on democracies.

“Democracy is a process rather than a final destination. It can be both resilient and fragile at the same time if institutions are not properly tailored to the fabric of the society,” she said. “Making it work, defending it . . . requires effort and education.”