Happy New Year — Or Maybe Not 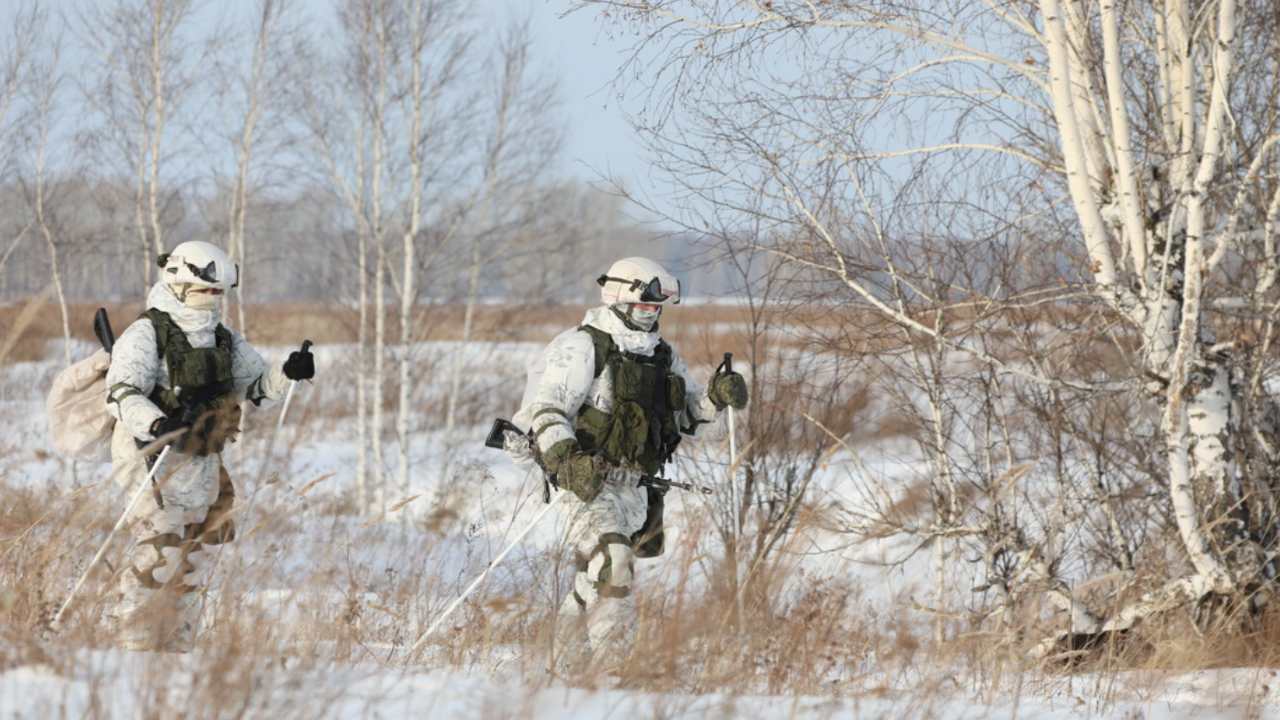 It is not just Ukraine’s future at stake. It’s ours. That’s what Western leaders are mostly failing to grasp as the stakes rise in this terrifying mid-winter bout of geopolitical poker.

Accepting the list of demands that Russia published on December 17th would destroy NATO and end the United States’ role as a European security power. The ban on missiles being based in nearby countries would end the American security relationship with Japan too.

Russia underlines its wish-list with the crude threat of war – not only in Ukraine, but in what deputy defense minister Andrei Kartapolov termed a “pre-emptive strike” against unspecified “NATO targets.”  The Kremlin explicitly linked the launch of its new hypersonic Zircon missiles on Christmas Eve to the demands made the previous week.

Such mafia-style threats should be coolly ignored or firmly countered. By agreeing to negotiate, the White House has blinked first.

Others see the danger more clearly. Finland’s president, the canny Sauli Niinistö, and the prime minister, Sanna Marin, both used their new year speeches to underline their country’s right to choose its own security alliances, including NATO membership. Niinistö’s speech also included a carefully crafted rebuke to the European Union for its passivity in the face of Russian threats to its non-NATO members. And he warned that countries that make the avoidance of war their top priority put themselves at the mercy of a ruthless outsider.

Too true. Without firing a shot, Putin is so far winning on all fronts. His bellicose foreign policy pays dividends at home. As Françoise Thom, a French Russia-watcher, notes, “The feeling of debasement the Russians experience in their hearts by submitting to despotism vanishes when they see the humiliation of the West: foreigners too are bowing down to Putin.”

Russia’s edge is based partly on good luck: being a petrostate in an era of high energy prices. Foreign-exchange reserves are bulging. The spiraling price of natural gas in Europe underlines the continent’s reliance on the one-third of supplies that come from Russia. It also highlights the dangers of an ill-thought-out energy policy. Nobody made us close our nuclear power stations, skimp on storage, and neglect alternatives. Nobody made us build two pipelines in the Baltic Sea, increasing our dependence on Russia. We chose to do this because we were greedy, stingy, and complacent. Other self-inflicted woes include failed wars in Iraq and Afghanistan, the financial crisis in 2008, political polarisation, and the botched response to Covid.

But the biggest factor is the rise of China. This has changed what Soviet-era dialectical materialists used to call the “objective correlation of forces”. The United States faces an existential struggle in the Pacific. Europe is unwilling to sacrifice its trade and investment relationship with China’s giant market. With our political will sapped, Putin’s leverage becomes more potent. Russian commentators speak openly about the West’s impending “unconditional surrender.”

Nonetheless, Putin is bluffing. A full-scale invasion and occupation of Ukraine would require four times the 100,000 troops that he has mustered. It would be horribly costly. War with the West would be devastating.

We should realize that. Professor Thom highlights the mental maze created by Russian propaganda, which calls for greater “security” and is code for “domination” and “impunity”. The real threat to Putin is not NATO’s token forces in the Baltic states, or training missions in Ukraine, it is the anathematic sight of people exercising democratic choice, and countries joining alliances voluntarily. The more Putin decries these freedoms, the more resolutely we should cherish and defend them. Finland and Ukraine certainly do. I wish I could be so sure about some other countries.